I've been shooting film almost as long as I've been shooting skateboarding - Delta 100 & XP2, mostly. I really got into it around 7 years ago, when I began documenting the skate scene in my hometown of Nottingham. Unknowingly I started a continuous body of work that still has no end in sight. And I was just looking for something to keep me busy when my digital kit had died! 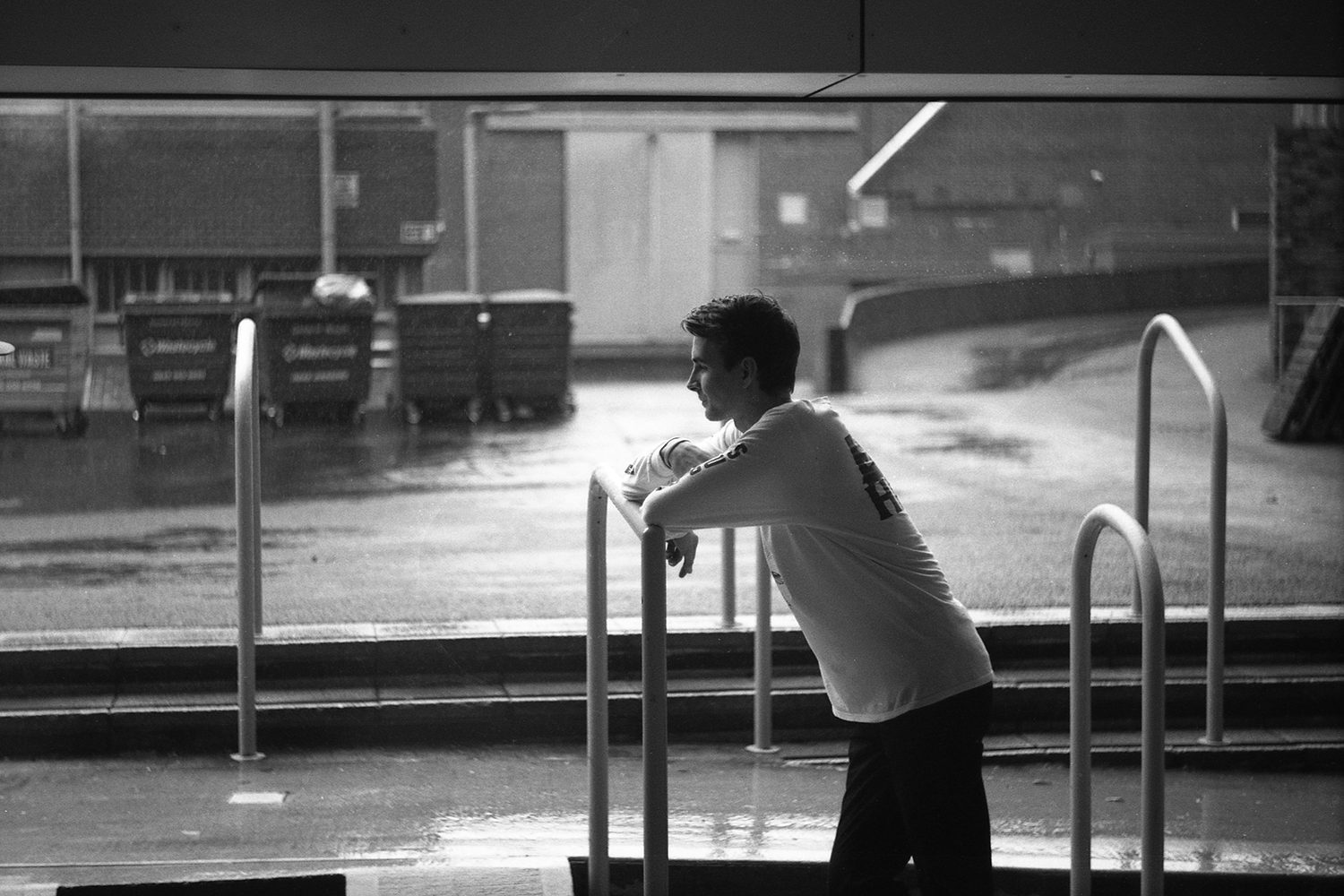 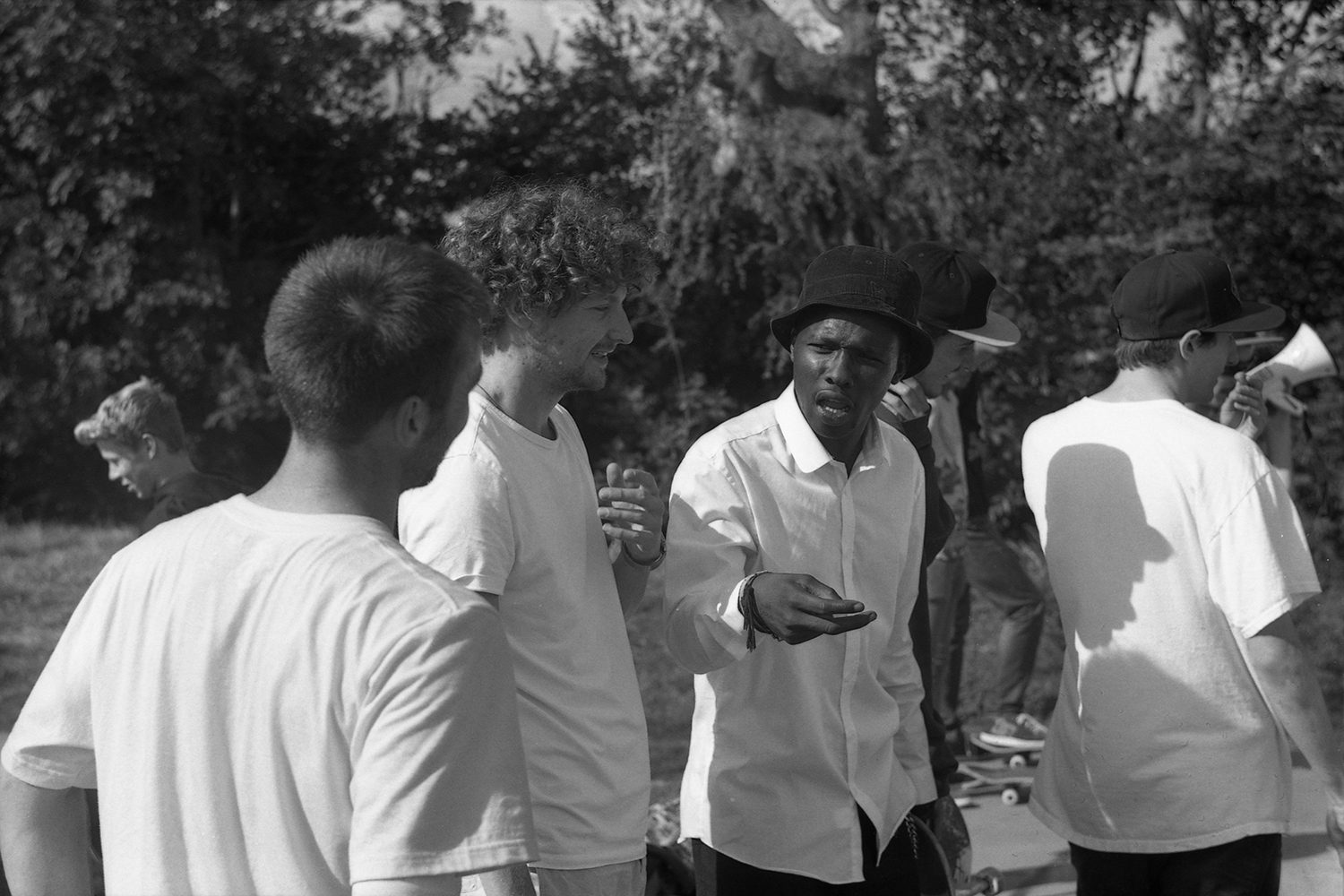 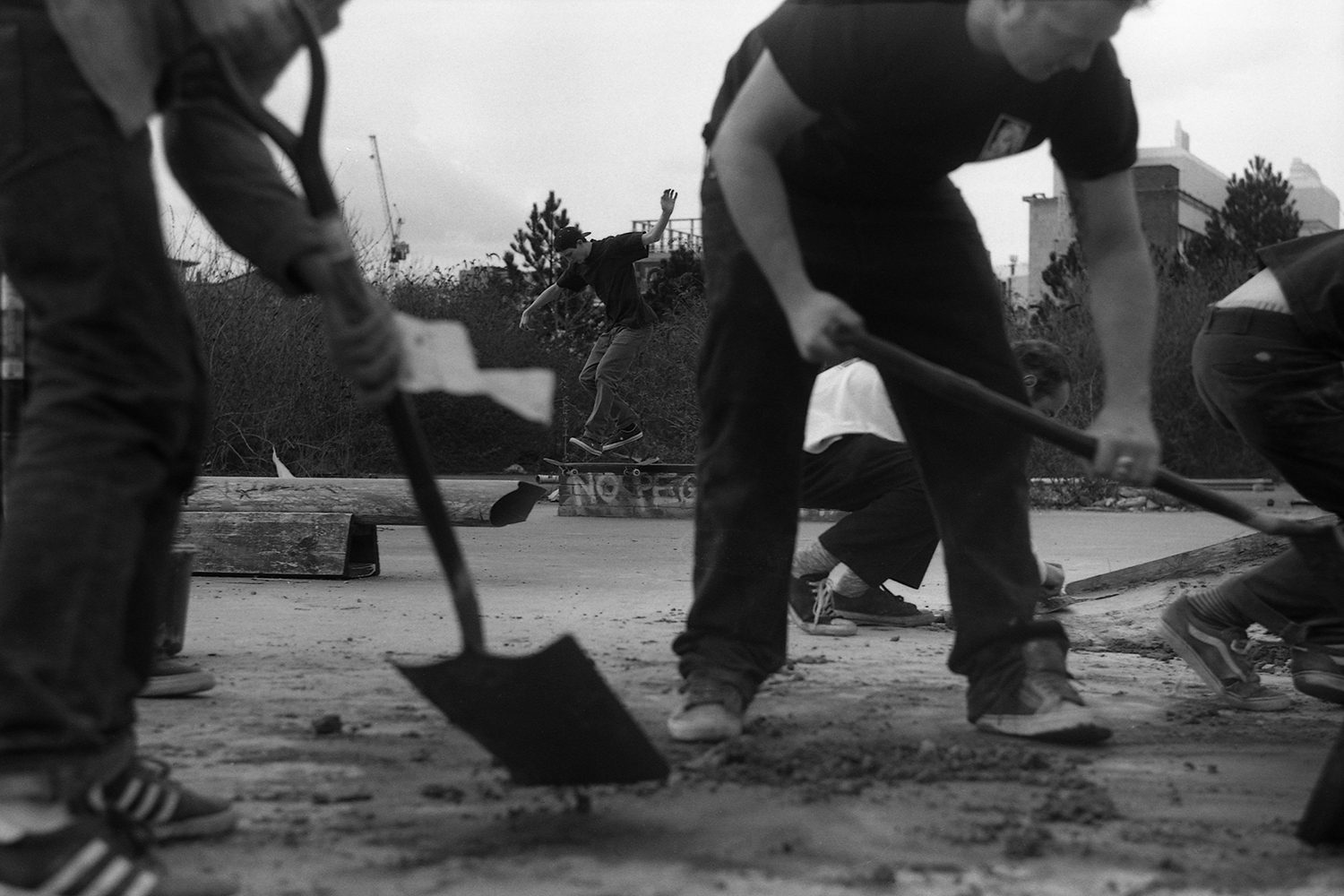 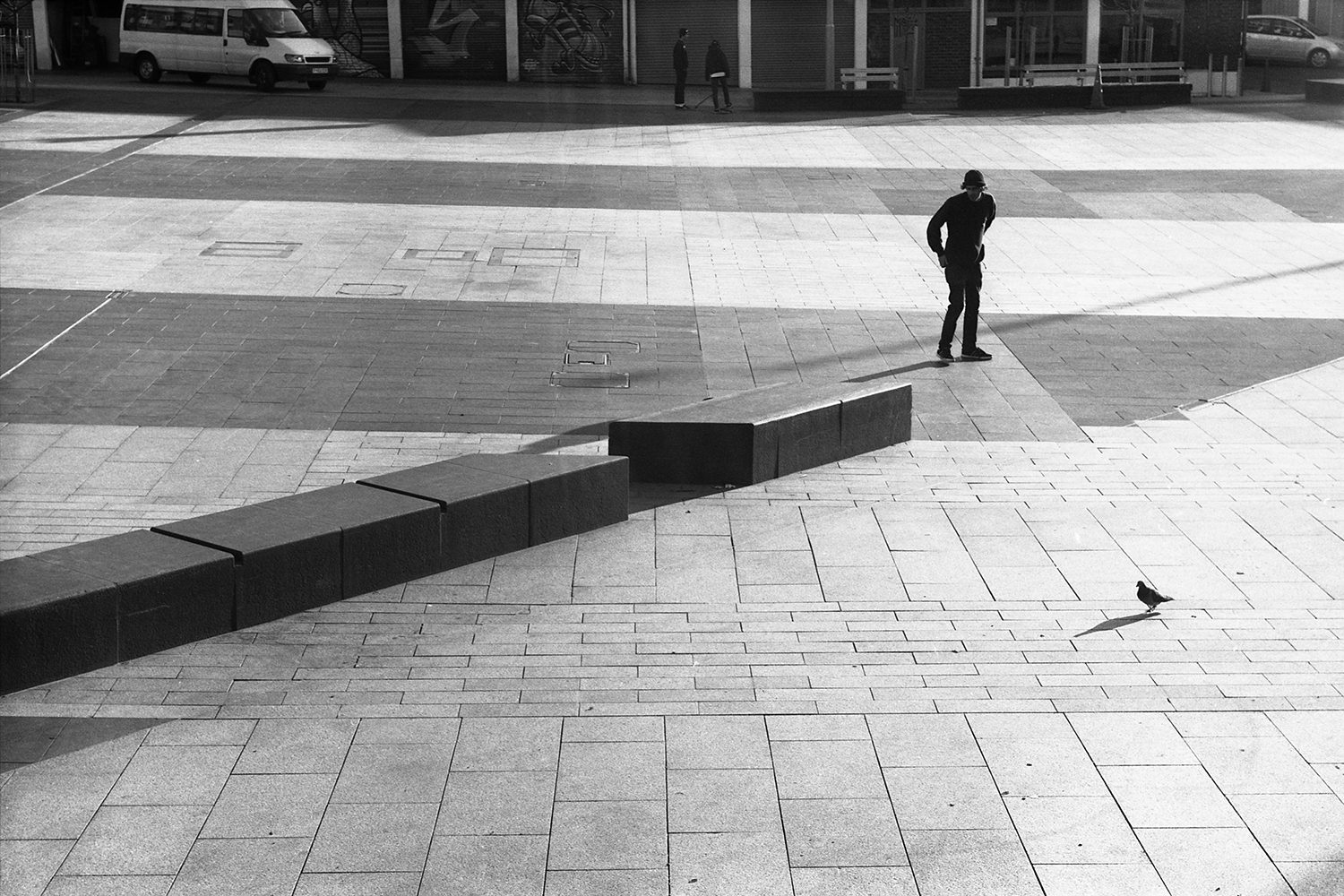 I recently put on a new exhibition, Weekends & everything in between, which presented the unseen images I've captured in this community over the past 4 years, and the first time showing my film work since my first solo exhibitions back in 2014 & 2015. Building upon my usual style of shooting with 35mm, my new work from this period is heavily focused around my first foray into medium format photography. 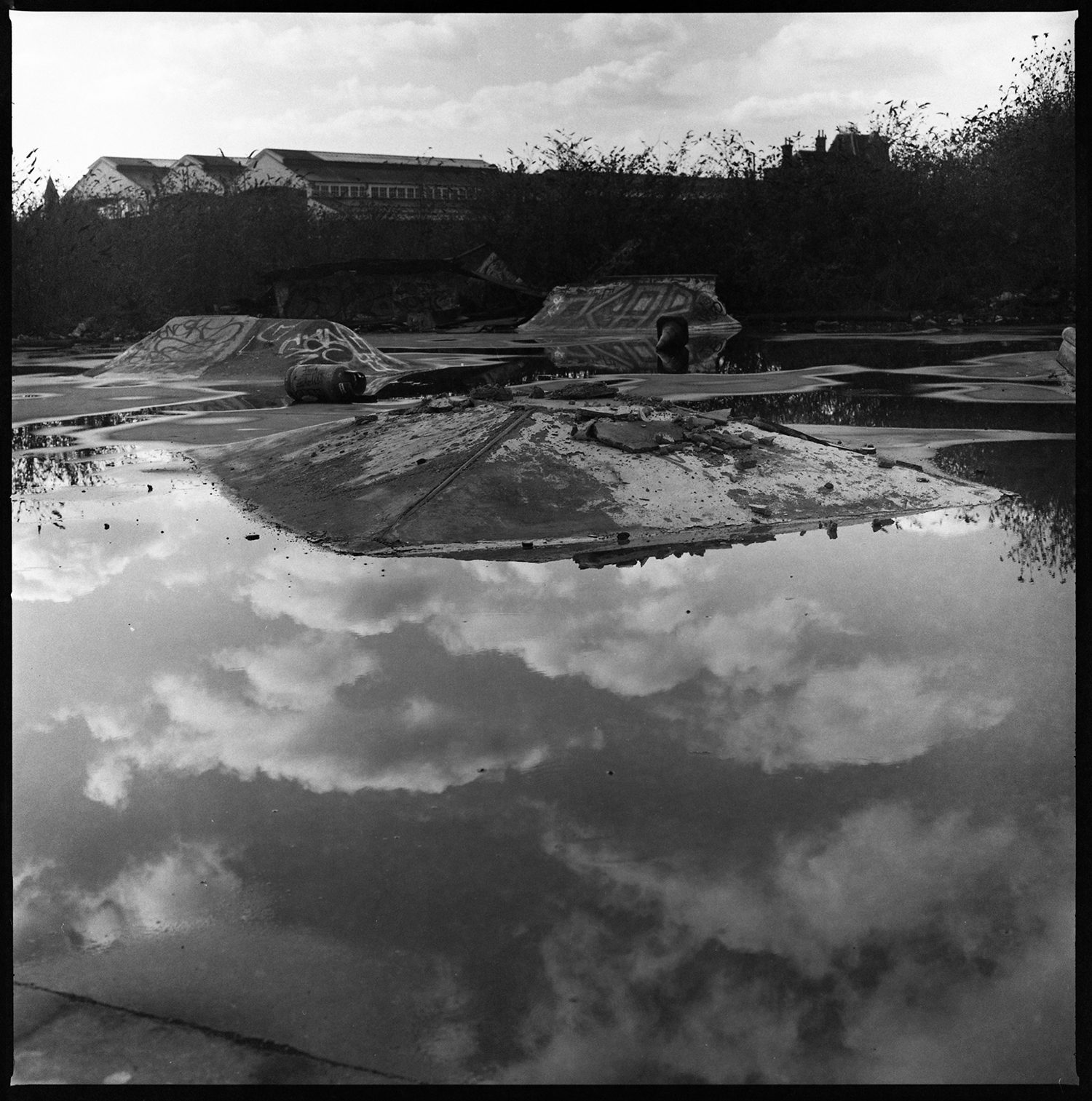 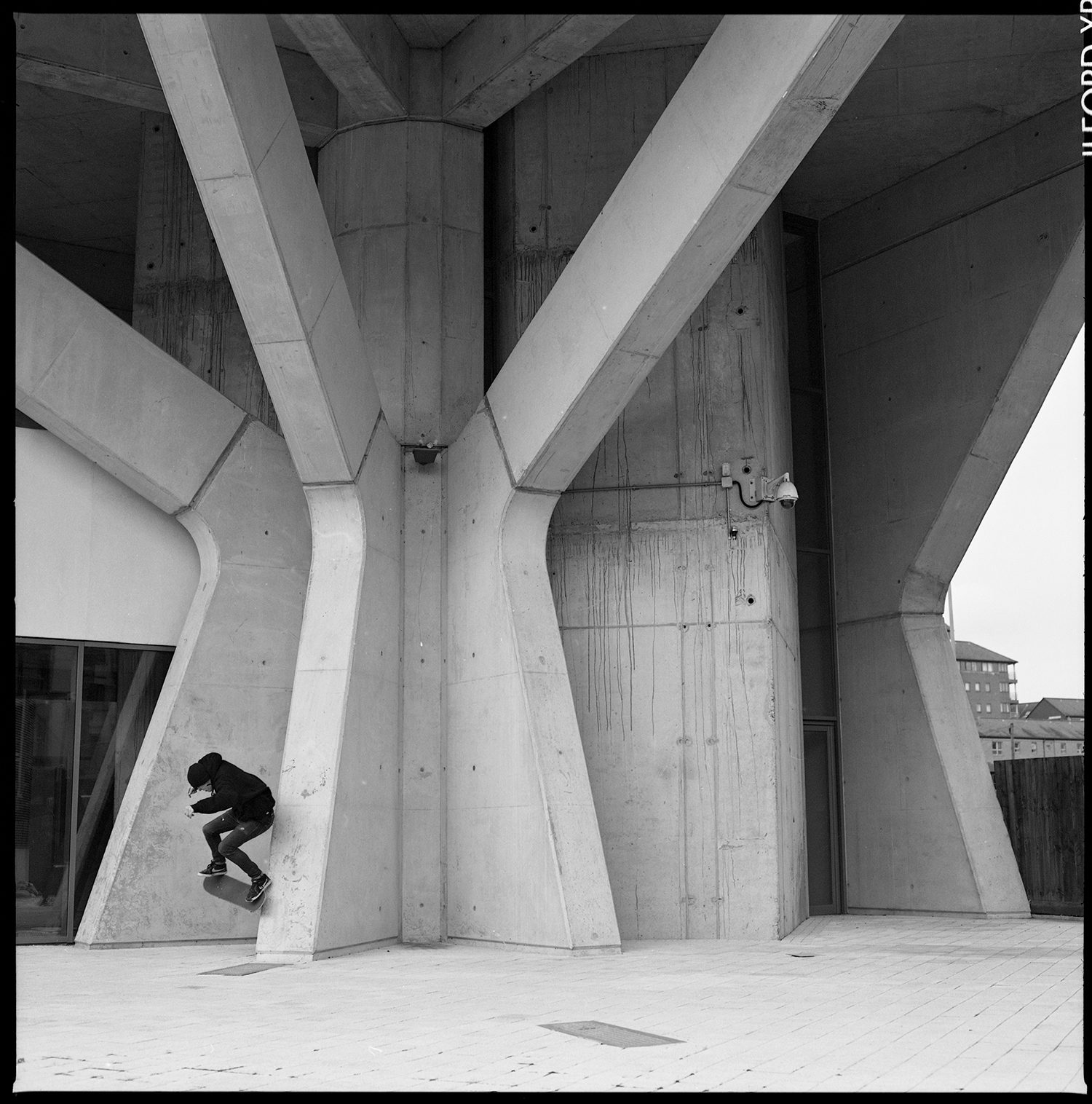 The images shot on a Hasselblad 500C/M now dominate the standout shots in this series. It's been challenging and exciting approaching this subject matter through a new 6x6 frame. Somehow the square format images seem bolder. Gently nudging me to appreciate more of the architecture and wider scene in the image, while also working with the loose, candid approach that I favour with 35mm.

The subject of my work covers everything seen from within this subculture, from all of the interesting characters that are involved in skateboarding, the constant hunt through the city for new & unique spots, to the flourishing DIY scene and the creation of our own DIY skate parks. 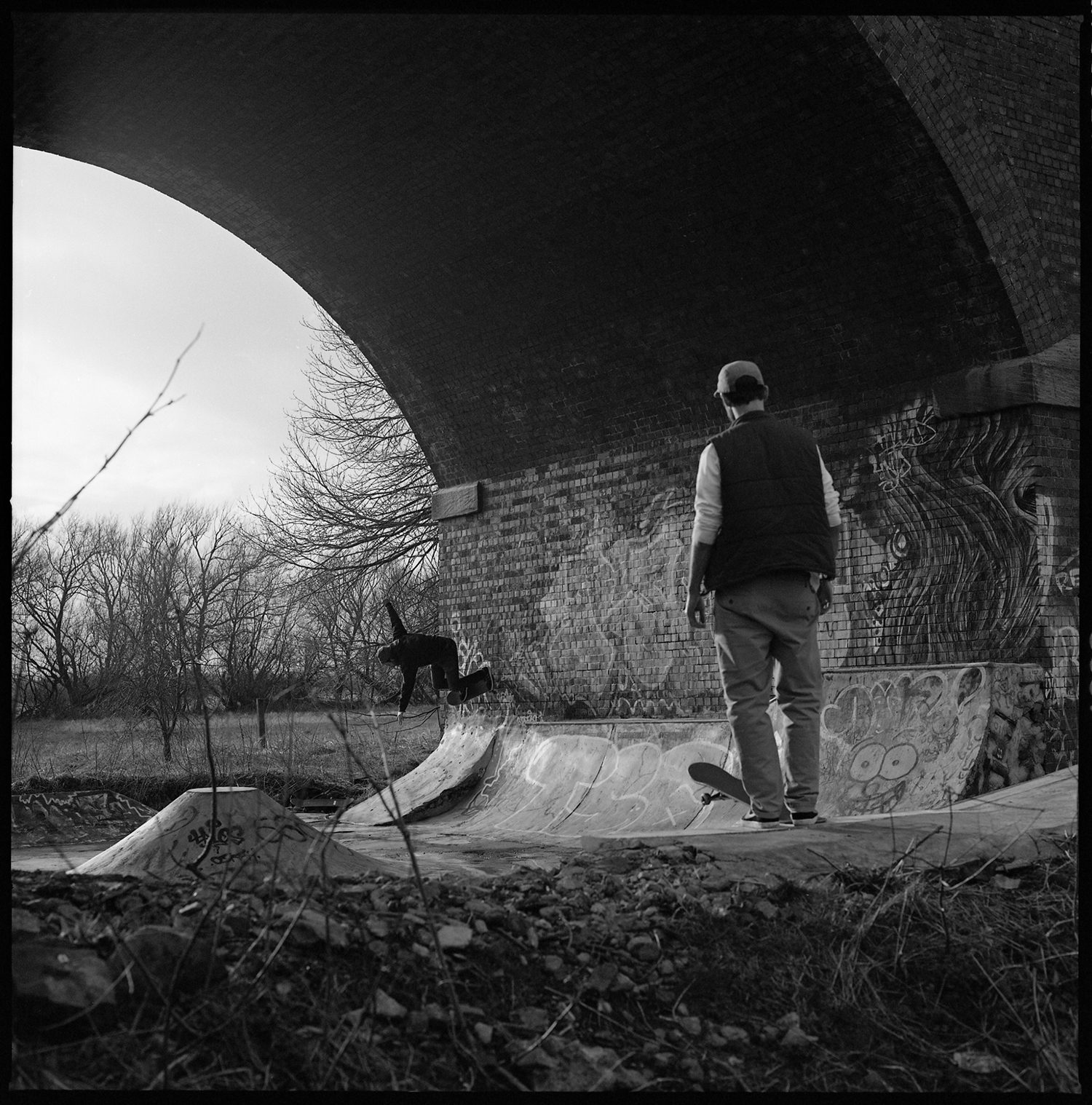 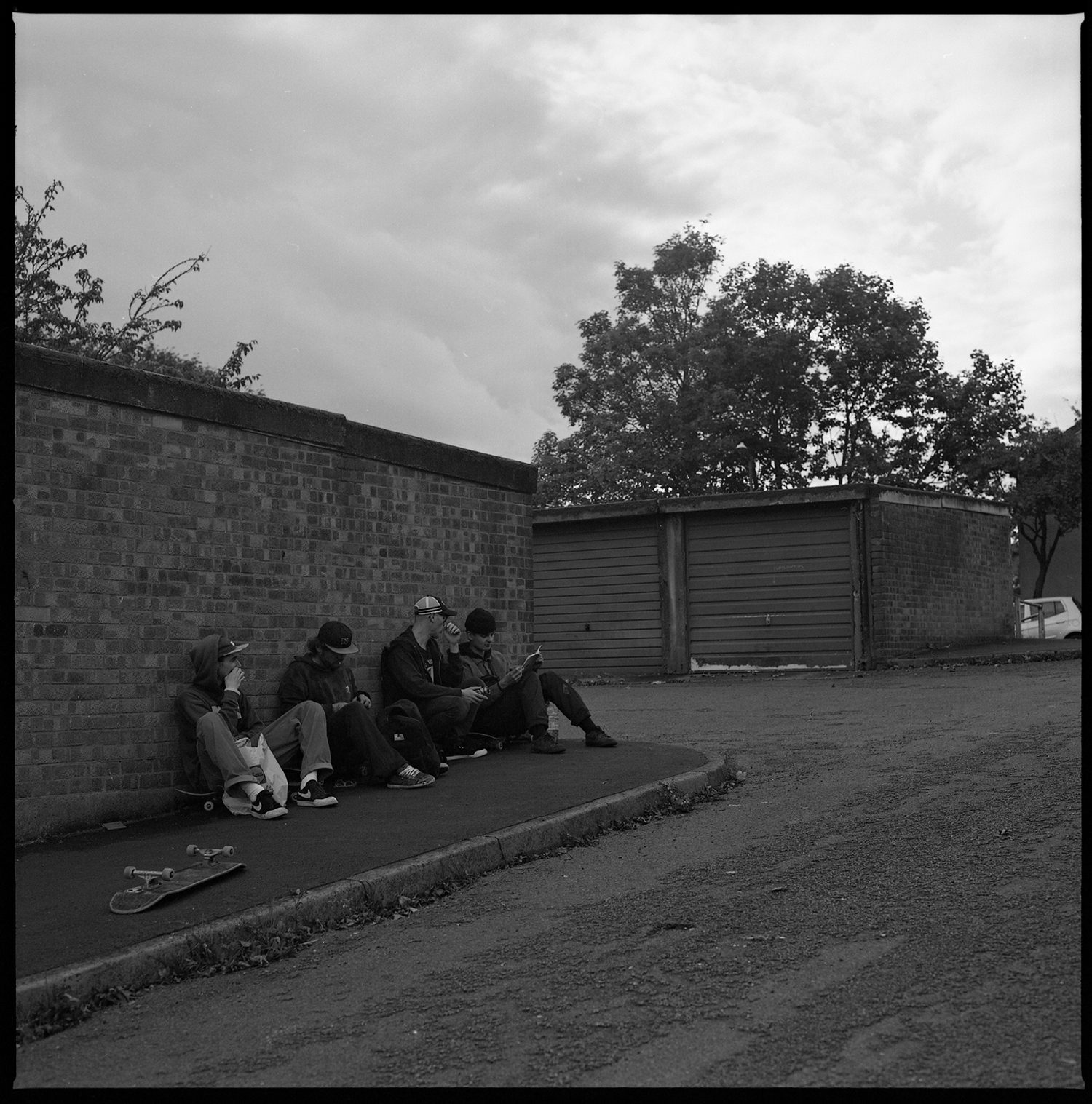 Two well-loved, hand-crafted spots were built and skated for several years while I was shooting this series of images. However, now that both are gone (one demolished, one buried), there's a certain amount of poignancy and nostalgia to these shots that wasn't present when first captured. 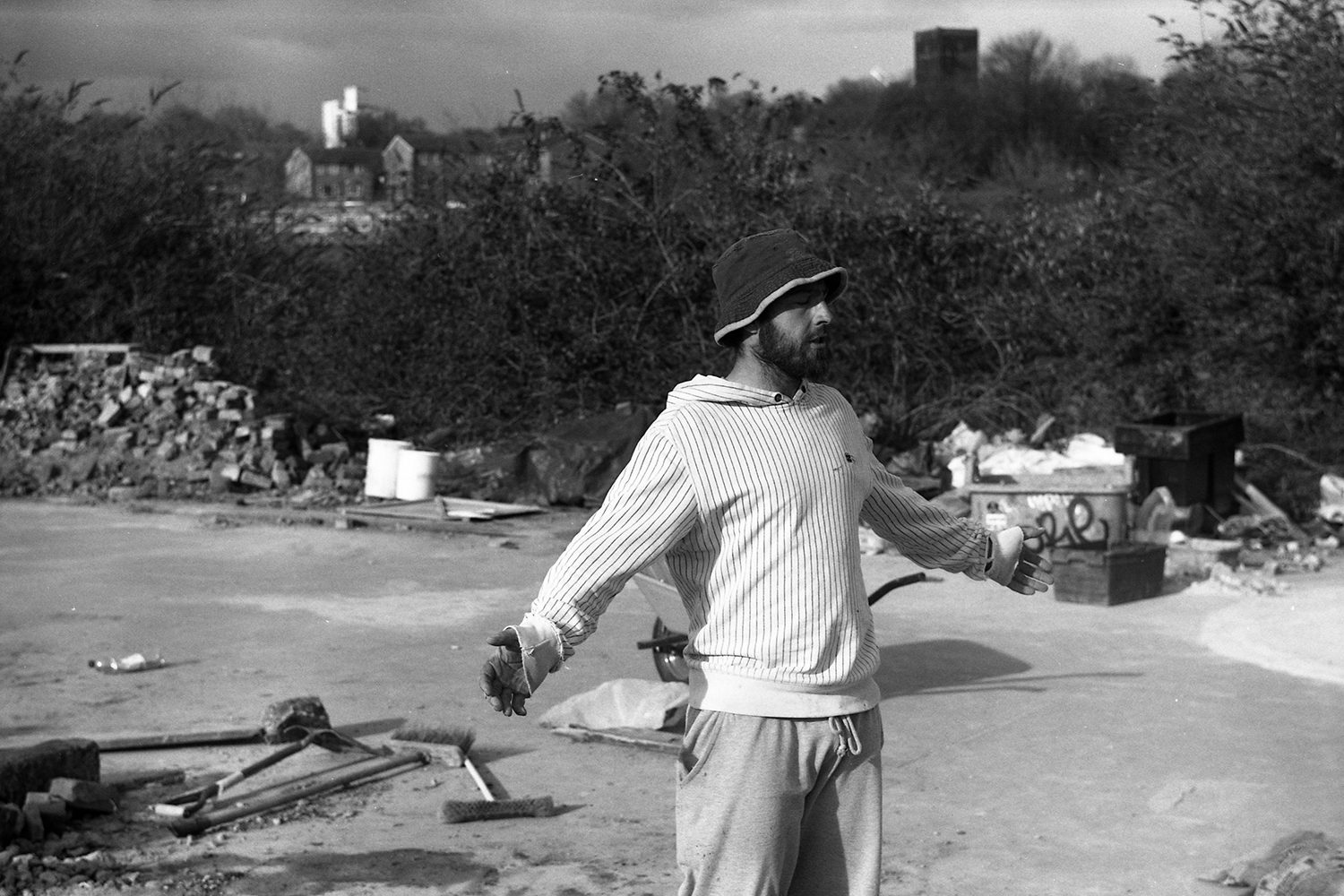 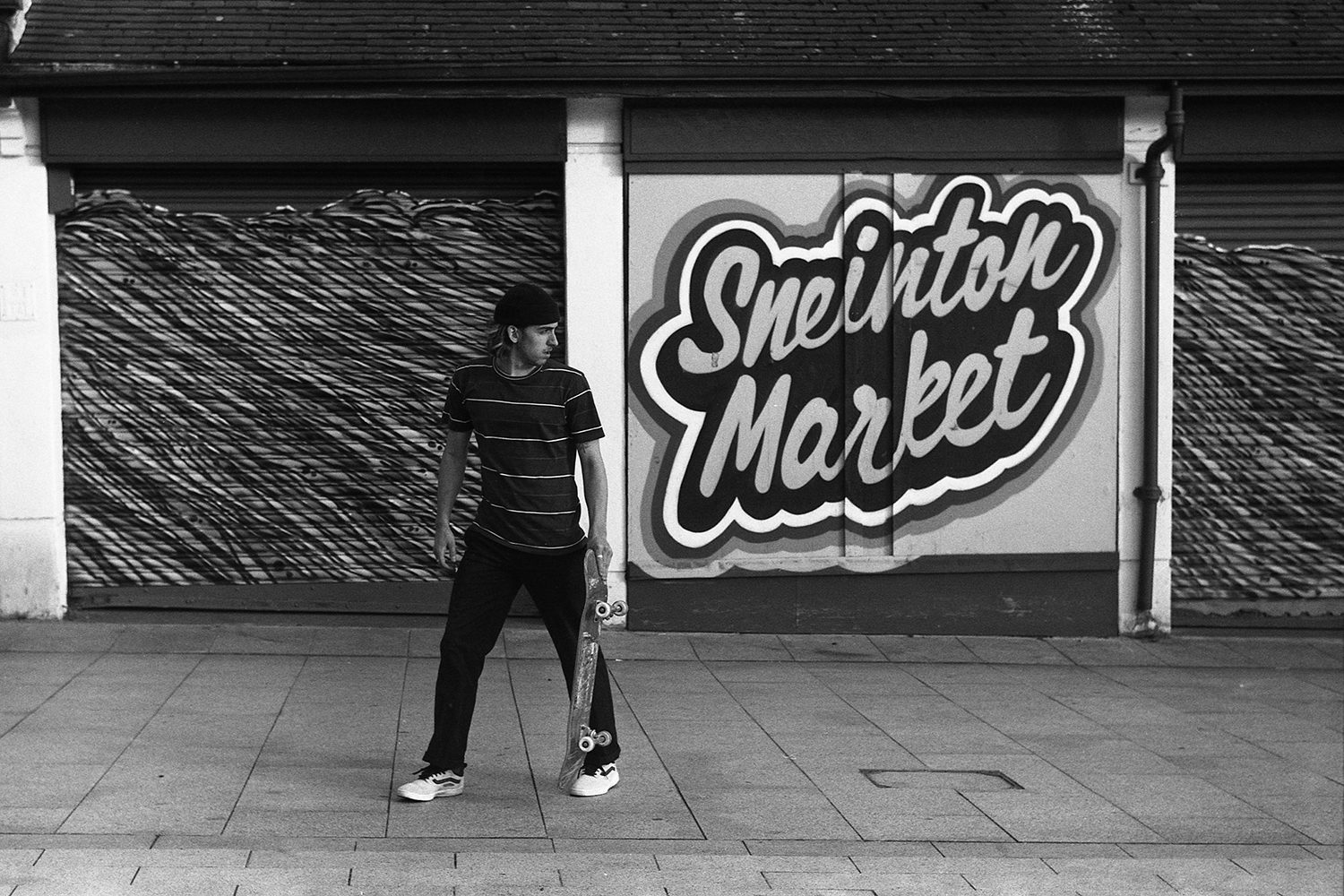 The scene here has grown rapidly in this time, with Nottingham continually punching above its weight as a vibrant, creative city with so much happening within the skate community. It's been great to see it develop and be a part of. 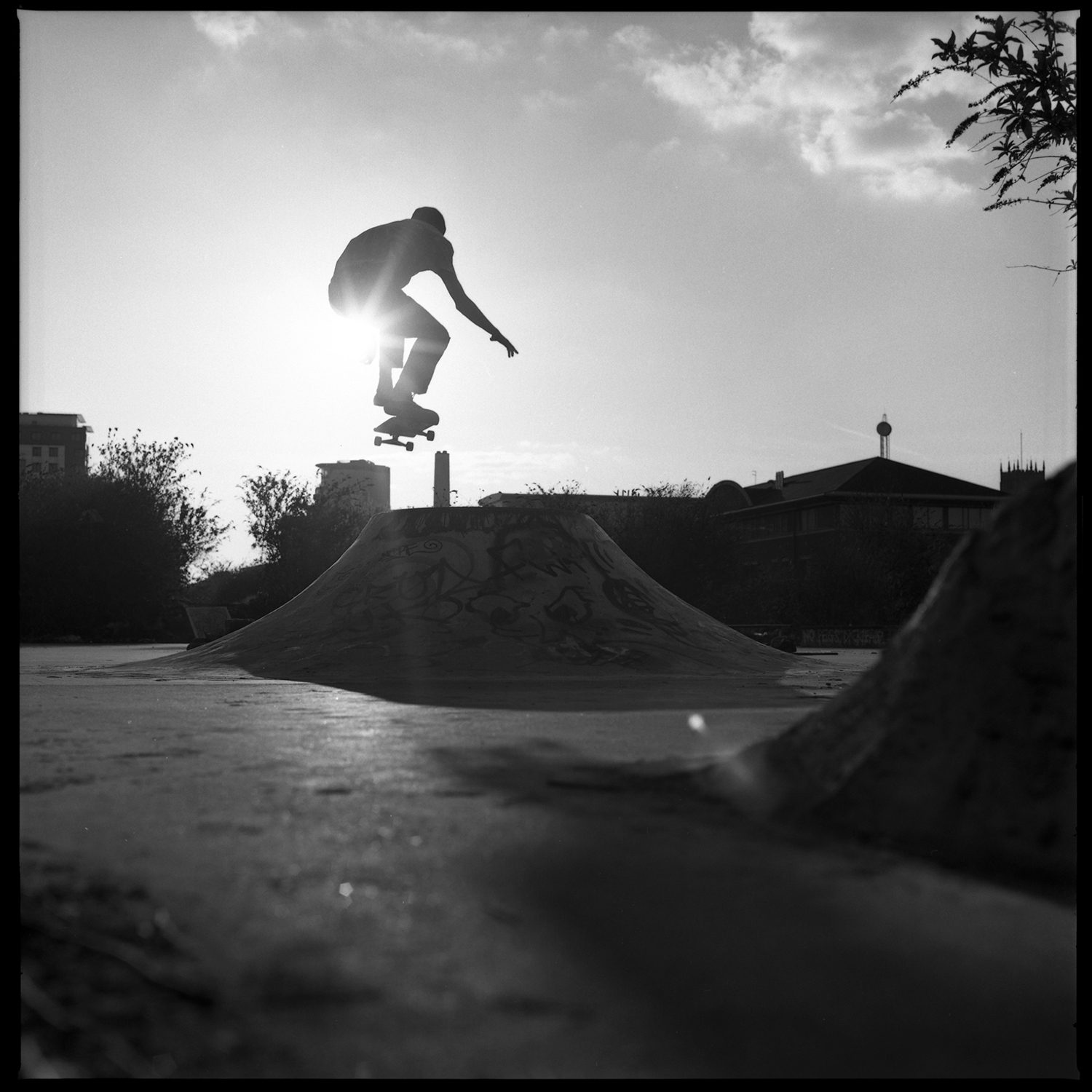 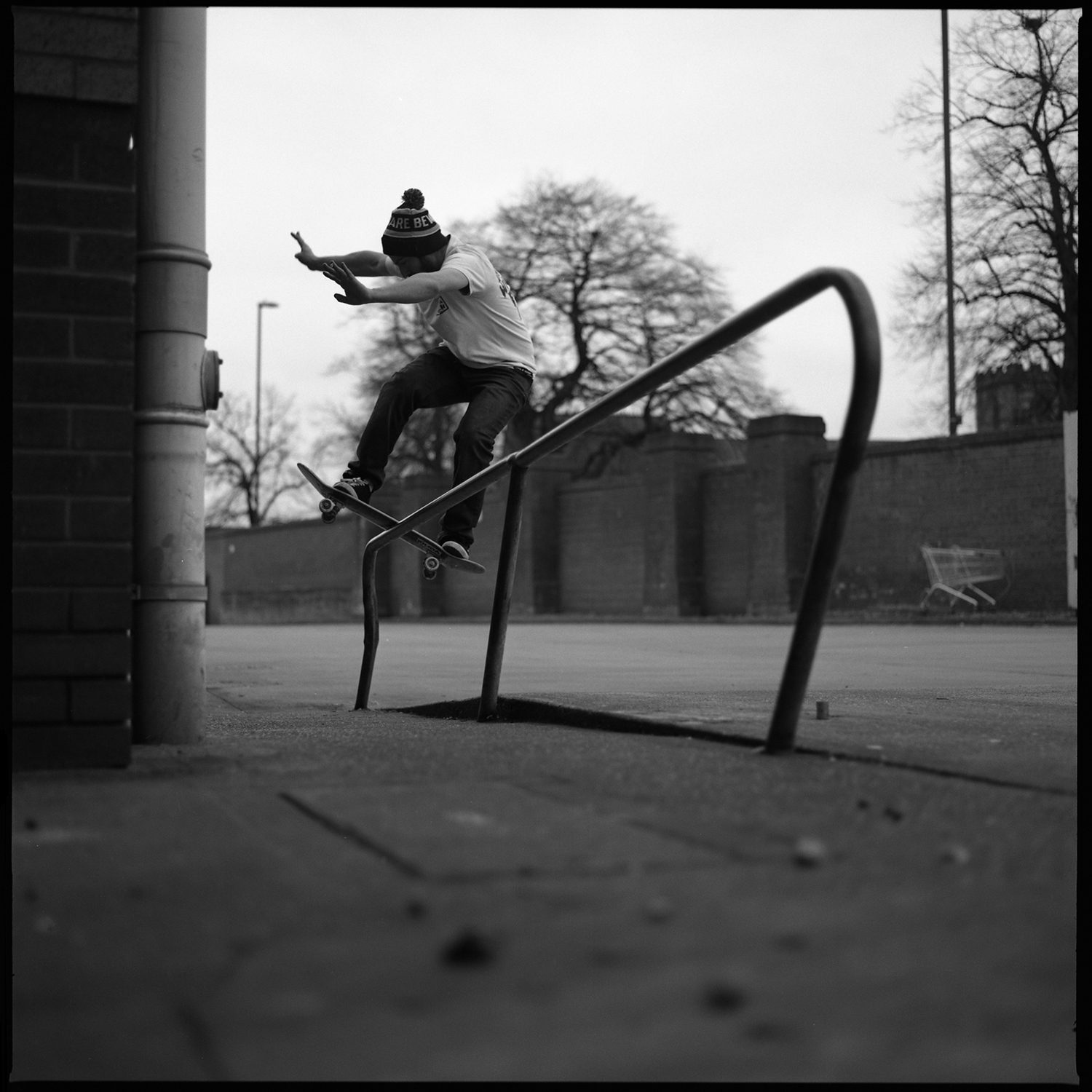 Over the years I've organised various exhibitions, both solo and group, to bolster the local photography presence here. Particularly as a platform to share everything I shoot on film. With my film photography, making real prints in the darkroom and getting them up on walls always feels like the best way to show images for the first time, rather than just putting them straight on the internet! While colour work usually features in my exhibitions, it's the black & white images that have had the most attention - I hand printed them all at The Photo Parlour, Nottingham's film photography hub and public darkroom - another great asset of our city. As well as the exhibitions, I've also published images from local photographers in my independent skate publication, Varial Magazine, for several years. My aim is always to inspire, document our tight-nit culture & share great photography with the world!
﻿ 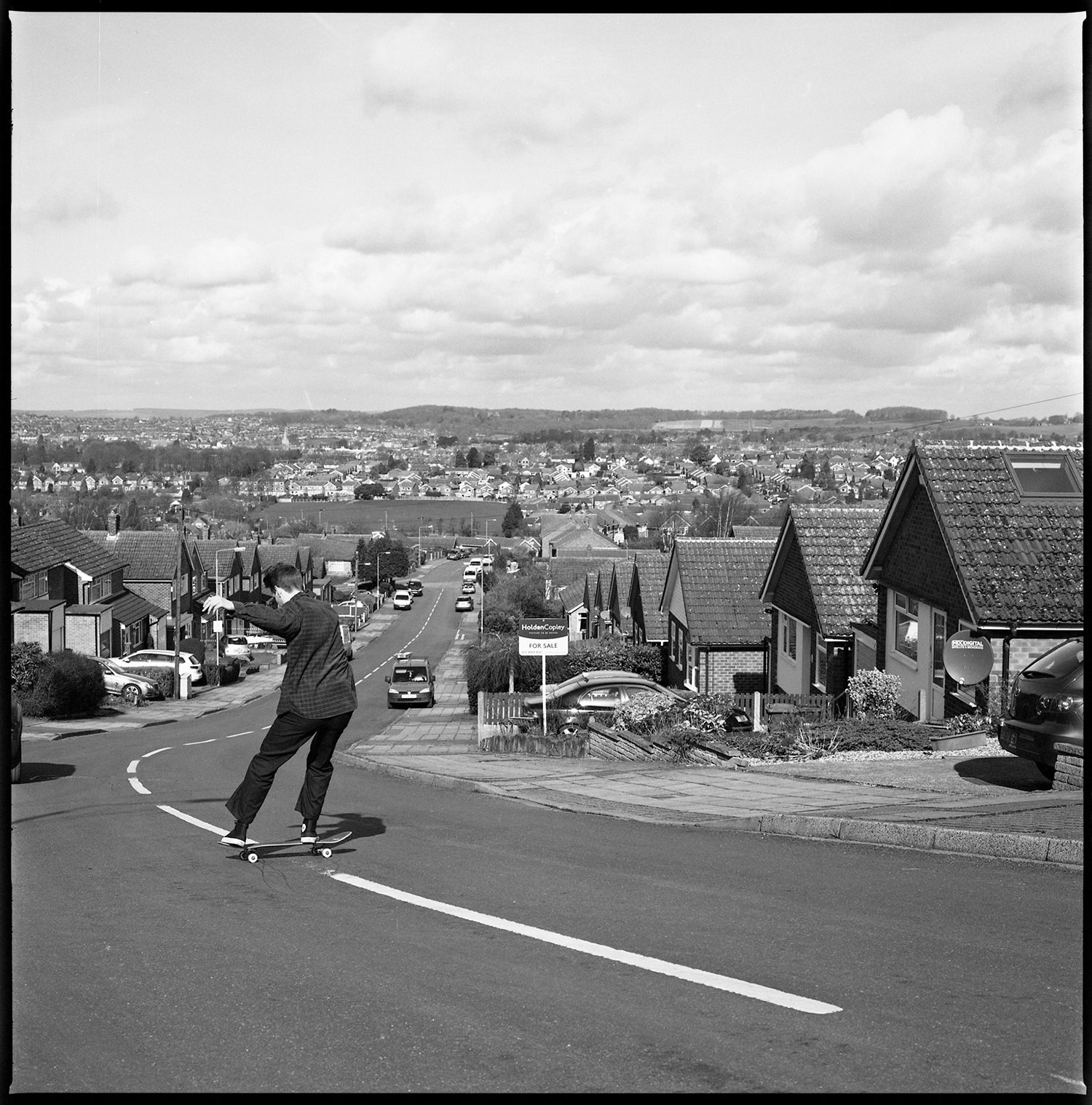 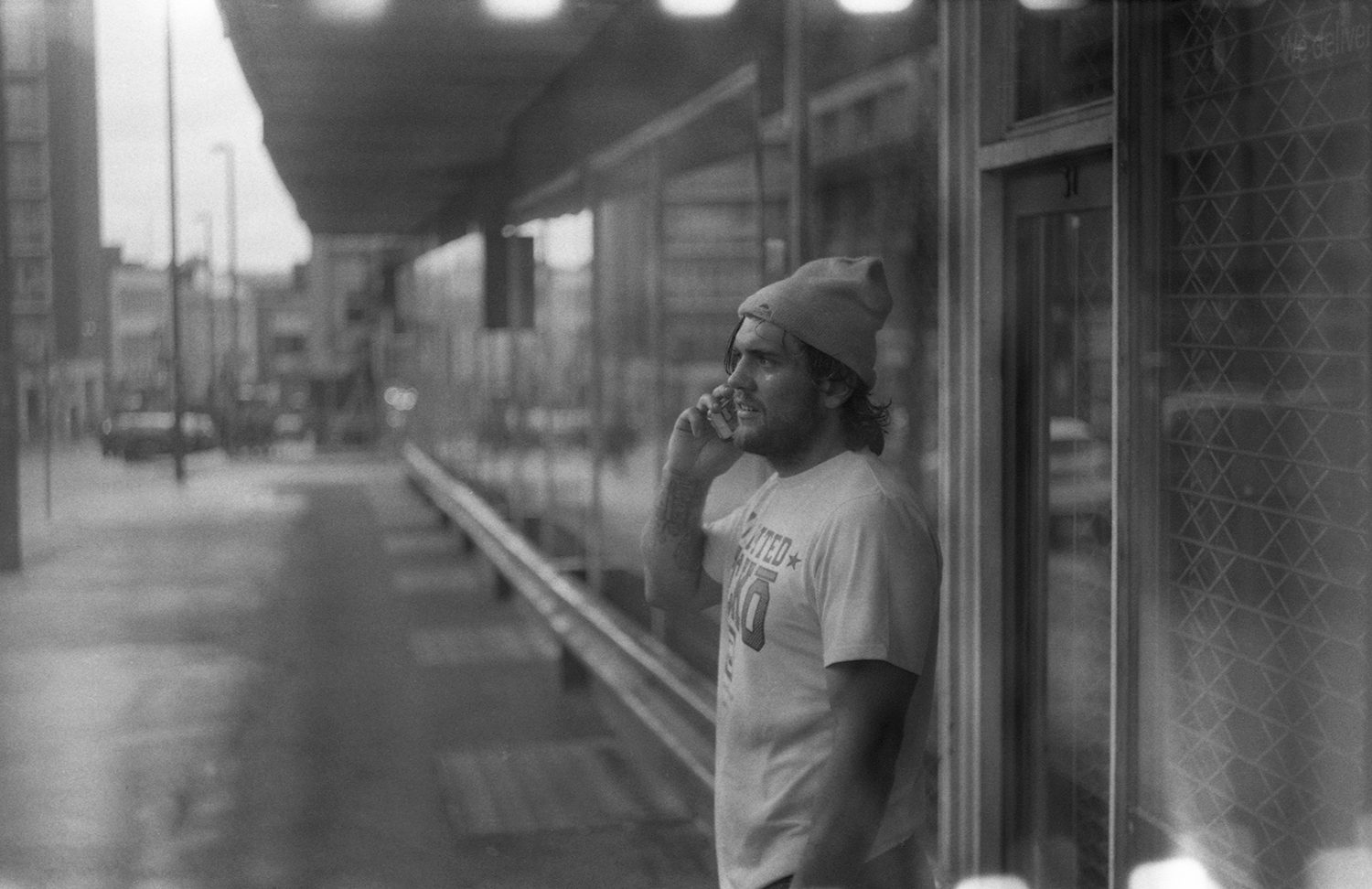 Tom Quigley is dedicated to documenting the (mis)adventures of all those creative souls that make up the UK skate scene. Skateboarding is the reason he first picked up a camera at 15, and still remains his daily motivation to create and explore another 15 years later. From within the community in which he resides, he is able to candidly capture both the great moments and the seemingly insignificant moments alike; a privilege afforded to him by his friendship and familiarity with his subjects. Like some of the best series documenting subcultures, it was shot from within.
http://www.tomquigley.co.uk/
Instagram: @tomquigley