I think there’s something to be said about appreciating the working class African American only when there’s celebrity attached, an abundant amount of material wealth, or high ranking social status. Where does that leave everyday people on their journey through life to feel? Useless? They certainly are not. My documentary work represents the beauty, elegance, and resilience of the working class people in my neighborhood and surrounding. 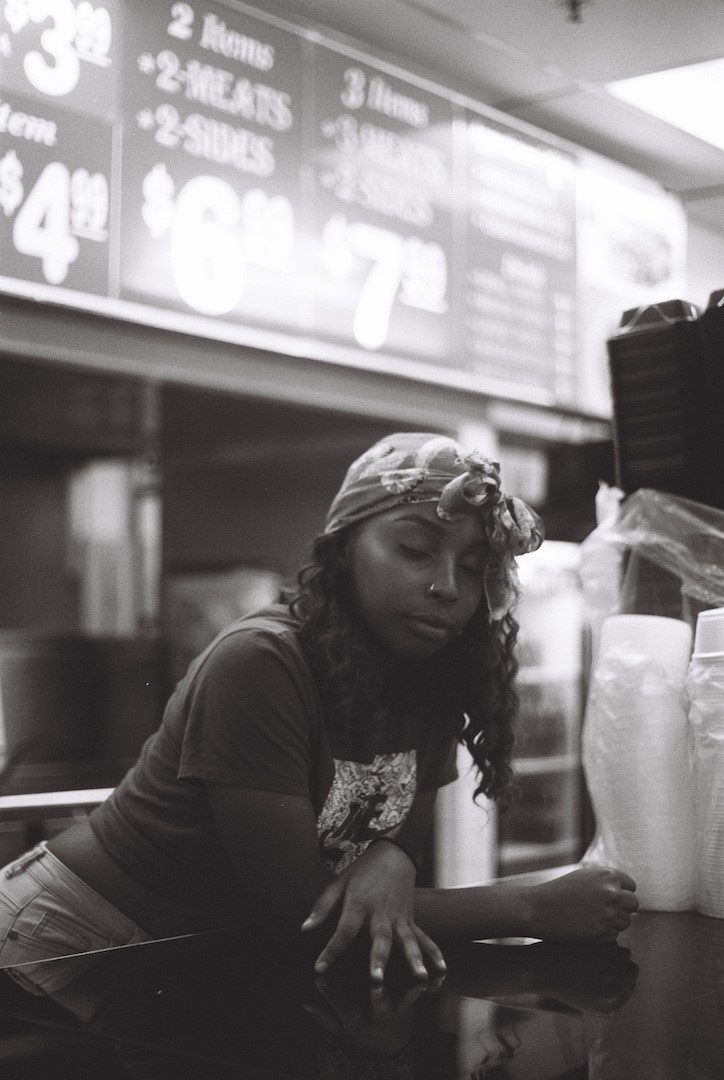 I have been documenting my neighborhood in Atlanta, GA for the past 3 years and it’s brought me joy I can't quite explain. I had just left an internship at a beauty studio, and I was yearning to find my true calling with photography. So I took to the streets of Atlanta and began to document the people who inhabit these neighborhoods. To my surprise, they took me in with complete open arms and open minds. 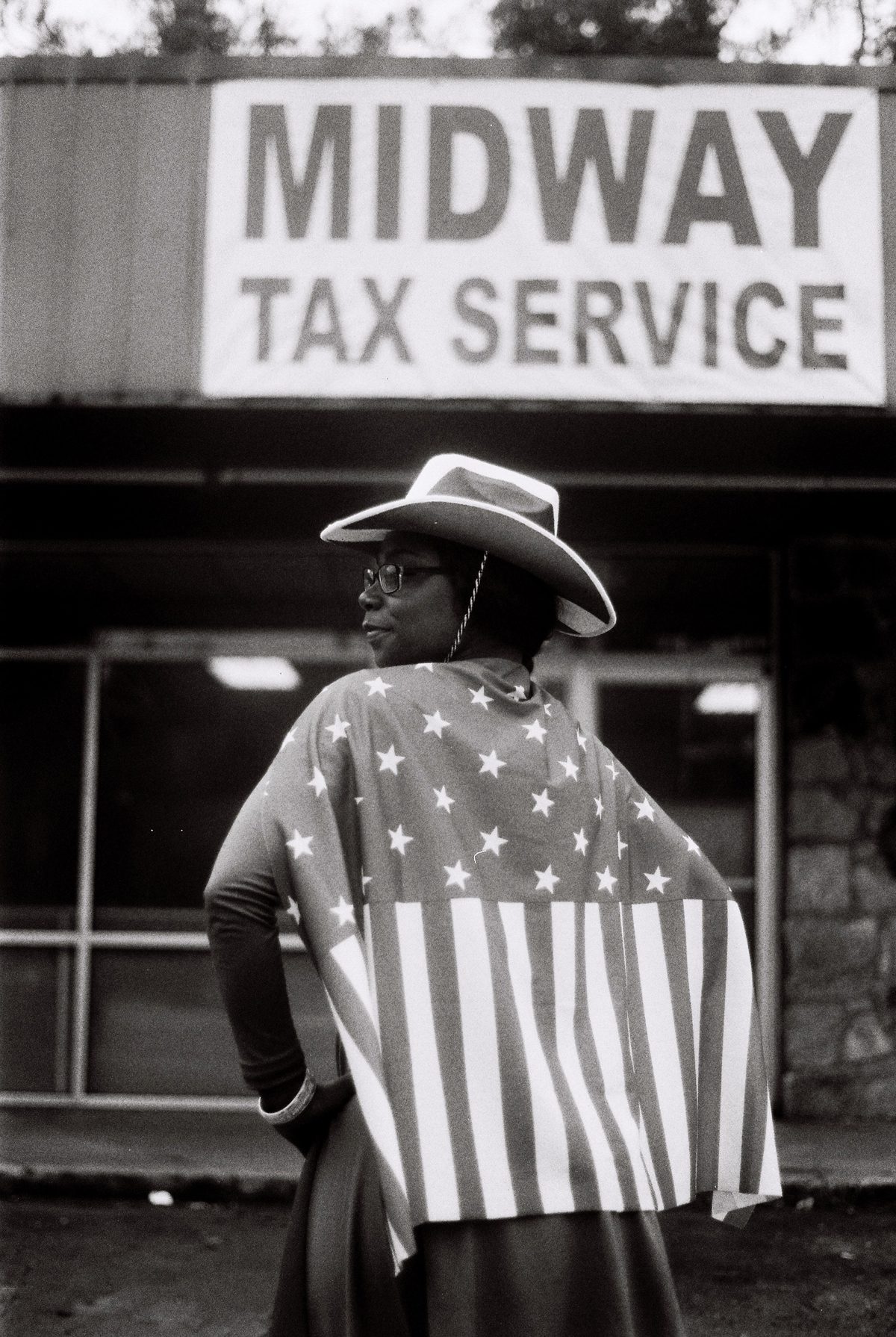 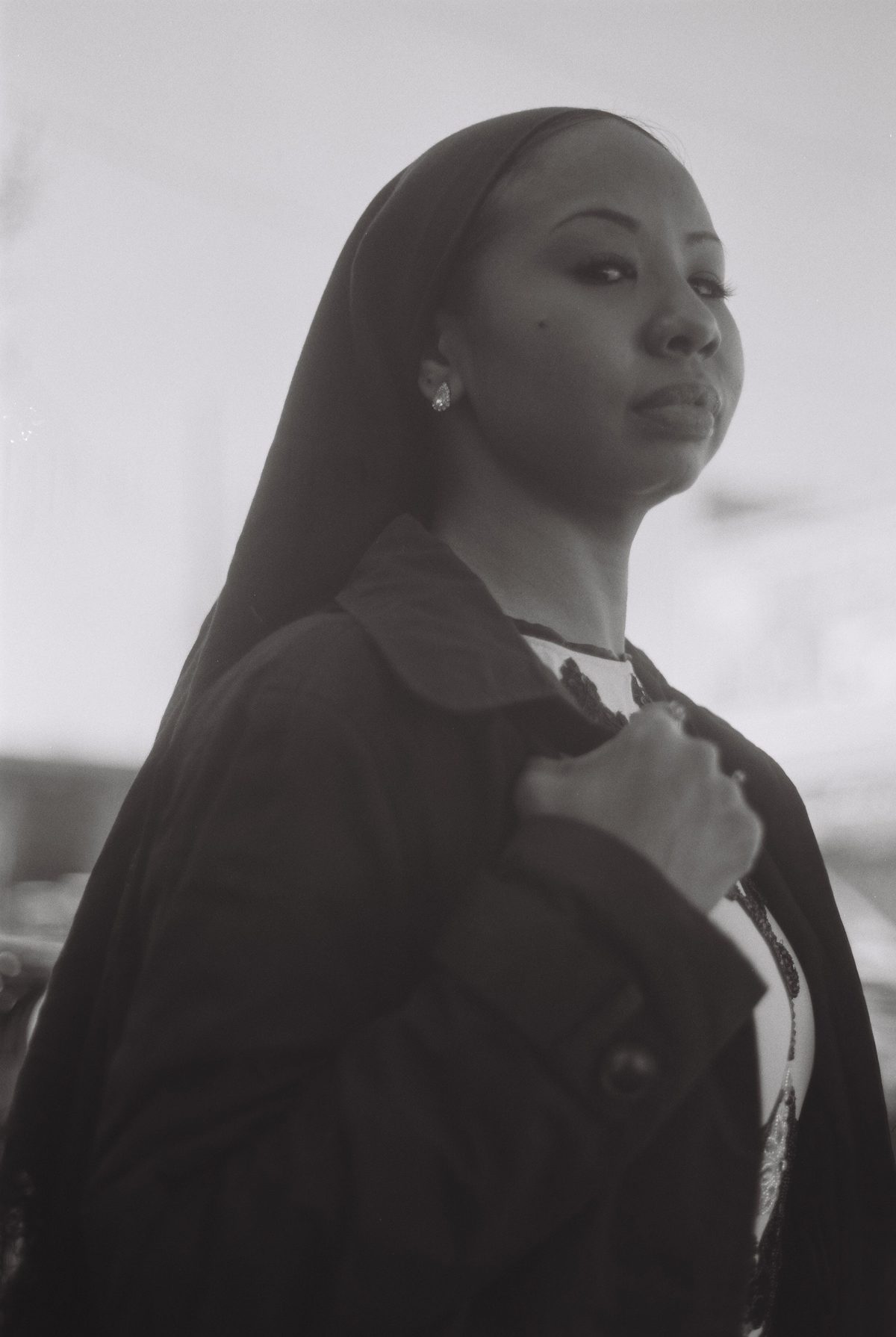 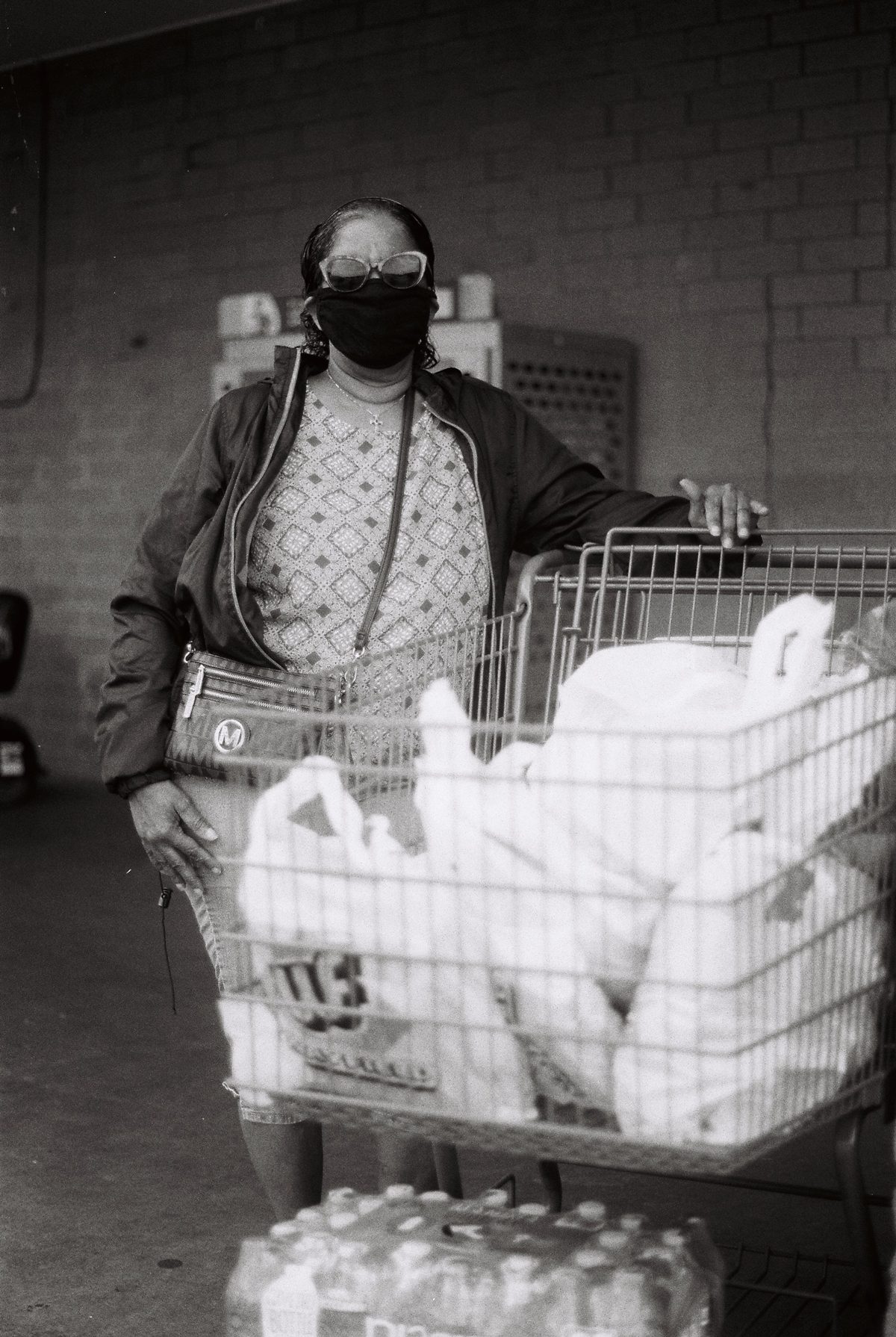 Atlanta is considered to be Black Hollywood, and while this is true, underneath all the glitz and glam, lie the true aboriginals of Atlanta who are the true thread of the culture and deserve to be seen as such. It’s the old man in his chevy on the corner, the girl working the tax center, and the warm spirits that make Atlanta communities what they are known to be. 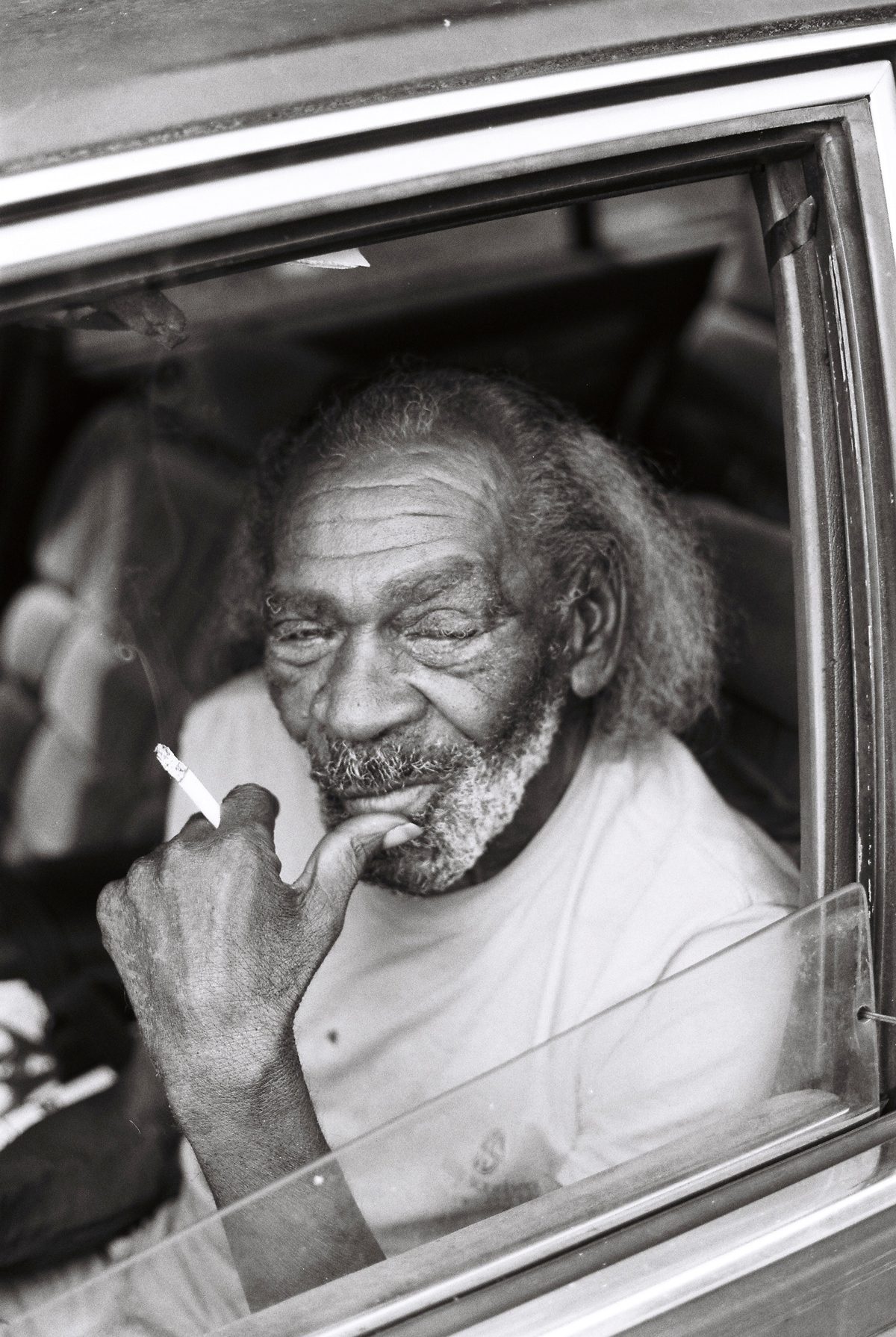 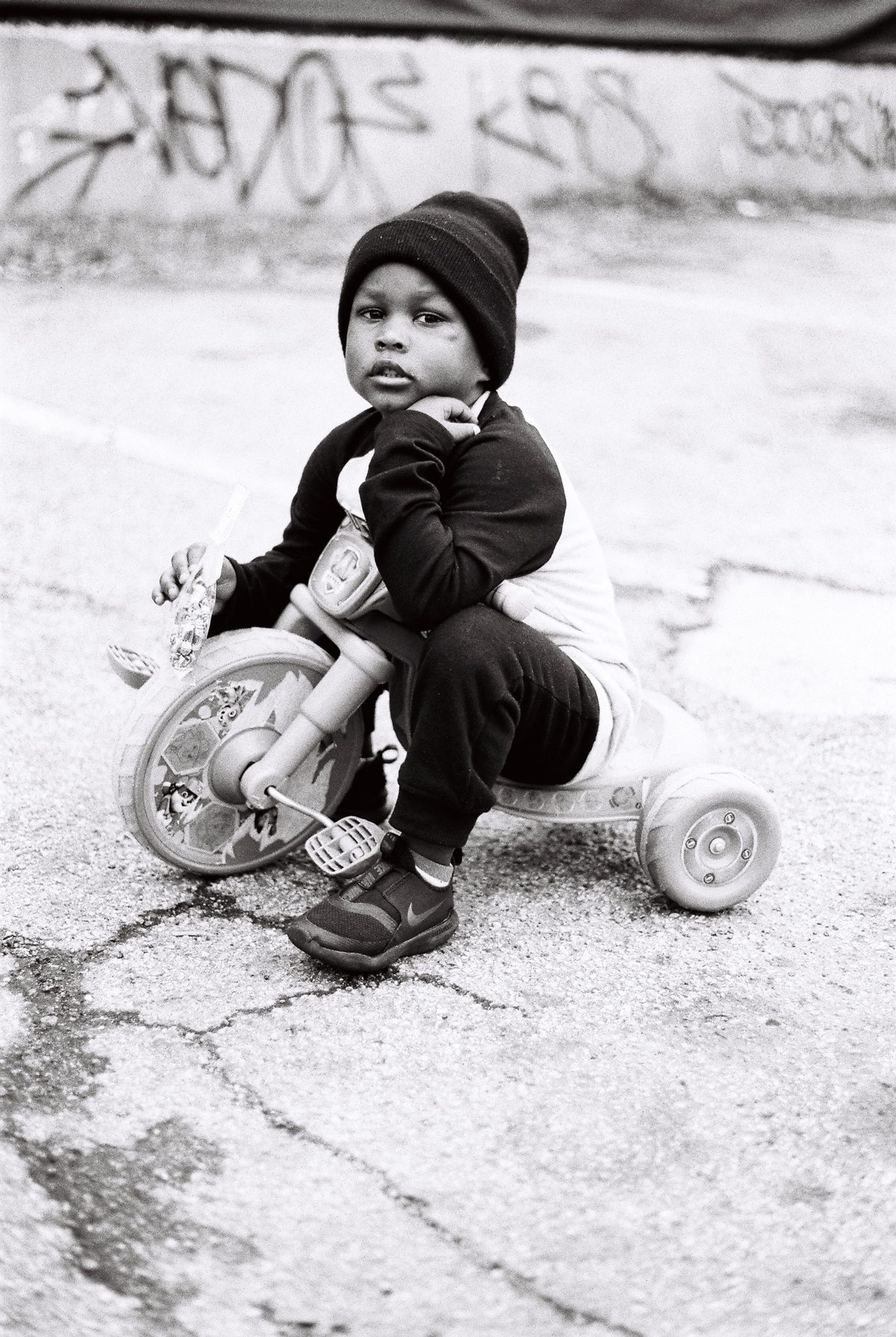 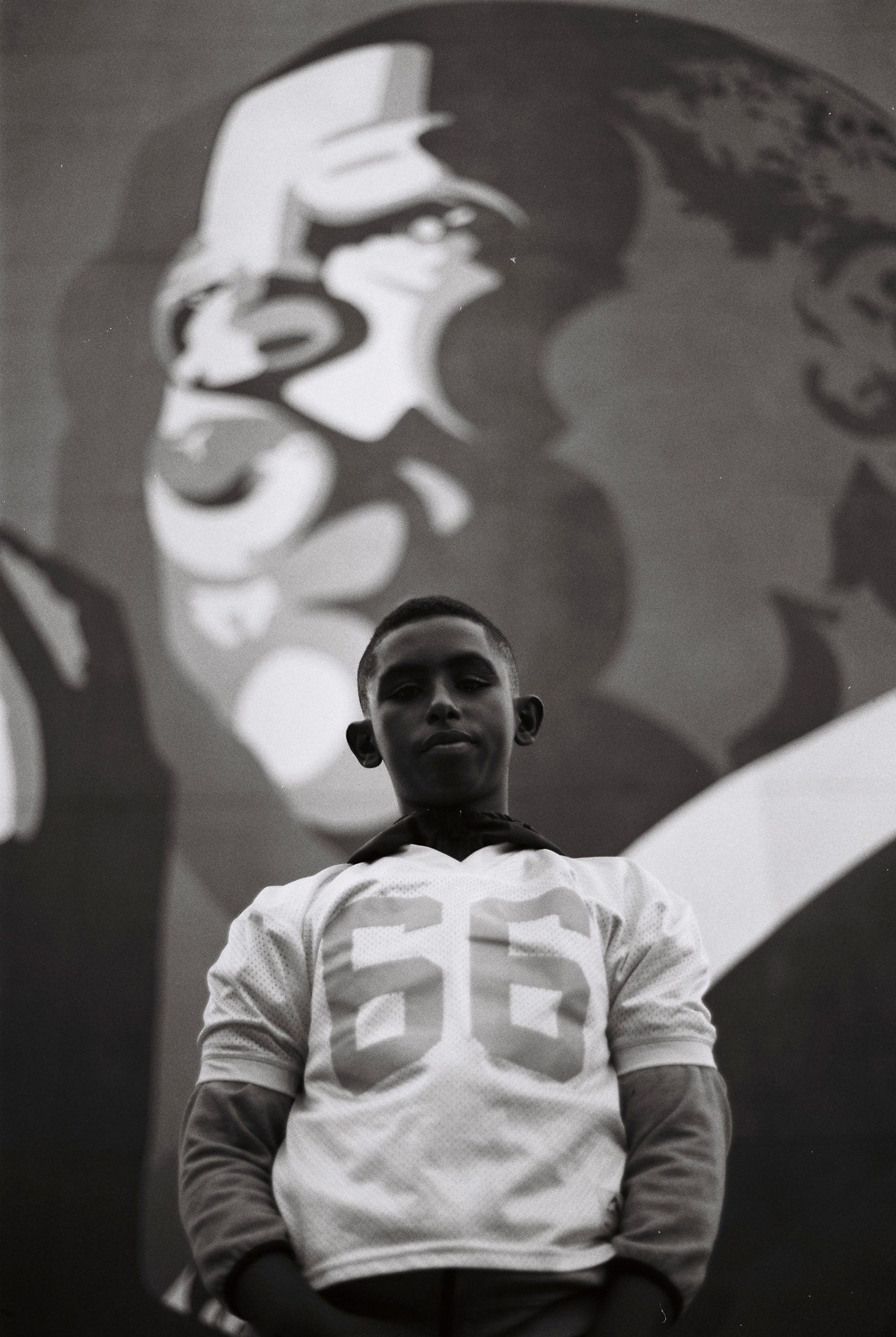 These photos are intimate portraits of people I find to exude a natural elegance and strength. They reside in neighborhoods close to me that are in danger of becoming extinct due to new developments taking place. I want to capture an emotion that can be transferred from subject to viewer. I hope to humanize my subjects in a way so that viewers empathize, not sympathize with them. I hope these photos can stand to alter narratives and shift preconceived notions of people from these communities. 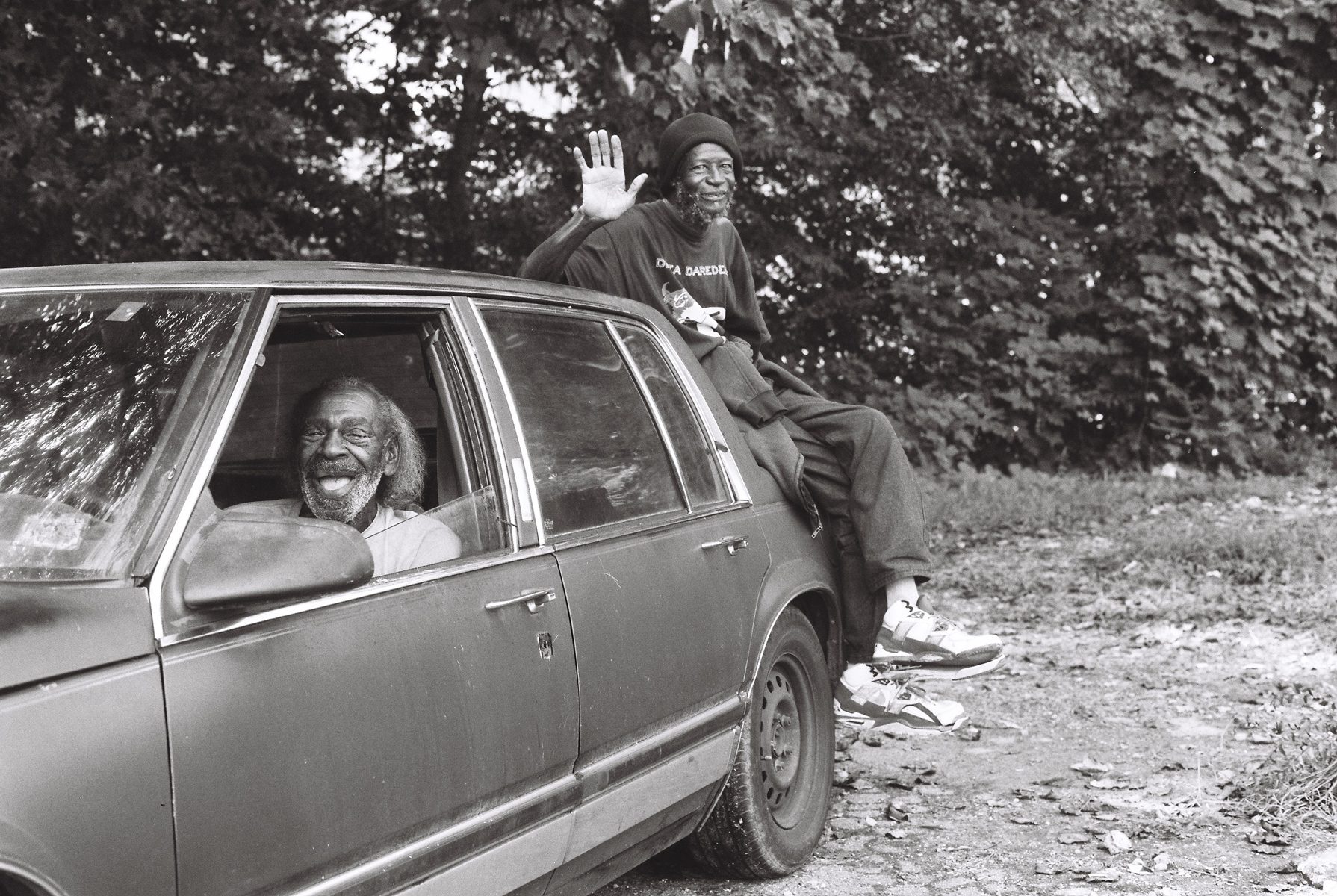 Rita Harper is a street style/portrait photographer from Atlanta, Georgia. She first became interested in imagery at a young age where her quiet nature allowed her to be more observant to the world around her.

With no formal art education, she began to take to the streets of Atlanta and discover a style of her own. She quickly realized the affinity she had for capturing black life and Atlanta culture simultaneously. Film photography became a quick obsession as it fit the raw unfiltered aesthetic of her work.

Her hometown Atlanta had become the New Hollywood of the South and people from other cities were migrating for new opportunity. While this was amazing and progressive, the aboriginals to the city and original culture were not being captured respectfully. It is her goal to show the beauty of the everyday person, and that you don’t have to be a celebrity to have value.

Rita hopes to show the diversity and cover the subcultures of black life. She also loves to capture up close and intimate portraits that capture raw emotion and feeling.

She has exhibited in many art galleries within the city. The City of Ink Anniversary Show, Divine Feminine Series by The Primary Movement, Melanin Pop Up Show, and Capture by Future Dead Artists, are all prestigious galleries where her work has been hung for view. She is currently working on a project that delves into exotic dancing in Atlanta and the feminine power that comes with it.

Her latest feature was in agathering.com, a black literary journal based in DC. The article covered the migration of black folk from the North to the South. Her imagery served as visual representation of current black life in Atlanta.