I had previously experimented with photography, but nothing too technical. To my astonishment, I managed to capture some really good images and the bride and groom loved them.

Using the positive feedback I received from them, I kept hold of the camera and began to research techniques. I began with my pet dogs (many photographers favourite models), then moved on to young family members and babies, then to asking friends if they could travel to a location with me and let me shoot them. 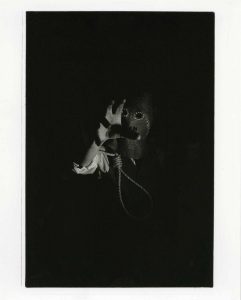 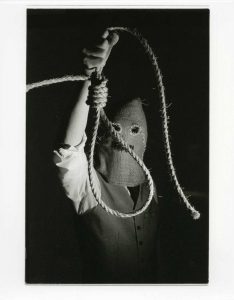 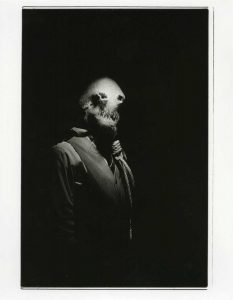 Taking the Next Step

I got to a point where I found it difficult to reach the next step. Whilst my images had improved vastly, they were lacking in any real technical skill. I needed guidance from someone that knew what they were talking about in regards to photography. Unfortunately, the only person my family knew with strong photography knowledge was my late grandfather. 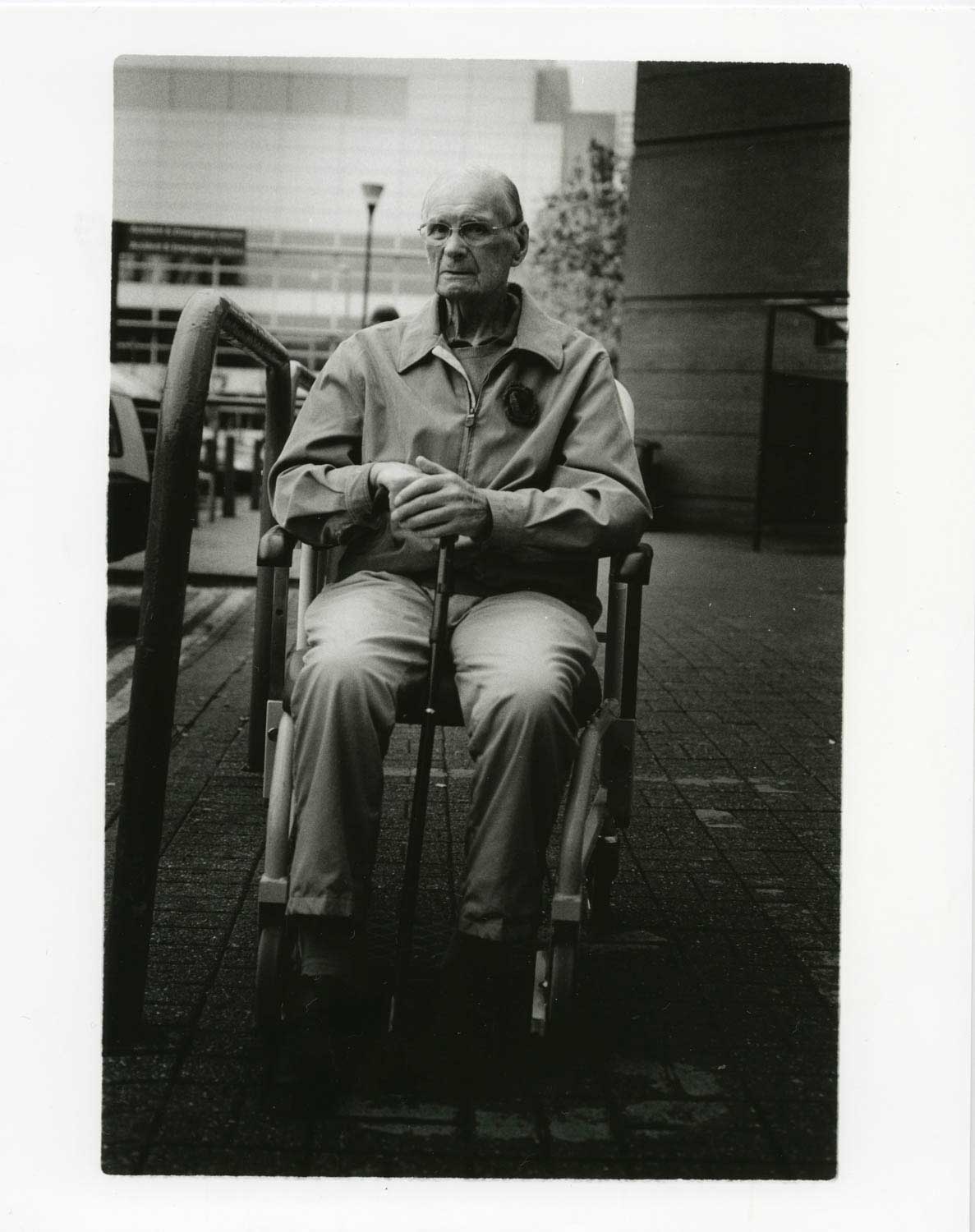 Taking advice from a friend, I attended an interview at the University Centre of Blackburn College where I enrolled onto their Photographic Media degree. It was there where I found my passion for analogue photography.

I located some of my grandfather’s old Kodachrome slides and felt a real connection to his work. He passed before I was born so I never met him, but by looking at his slides, I got to know him better than most.

I was eager to know more about this process and my questions were answered at the university. I had the embarrassing naivety to think that film photography was just an old method slowly on its way out. Growing up in an age where the emphasis is on digital advancement, why would people opt to do it the ‘old-fashioned way’? My previous thoughts were immediately removed when I was tasked by my tutor to shoot a roll of 35mm.

I purchased a Nikon f801S and a roll of ILFORD HP5 and shot what I could. I wanted to get a mixture of shots, some landscapes, some portraits, the family dog (again it’s almost compulsory when testing equipment) and returned the next day with the exposed roll. I was passed the development sheet, told which chemicals were which and left to my own devices. After about an hour, (80% of that time trying to get the film onto the spiral in the changing bag,) I left the darkroom with a roll of film. 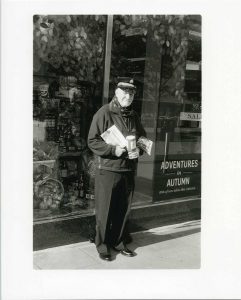 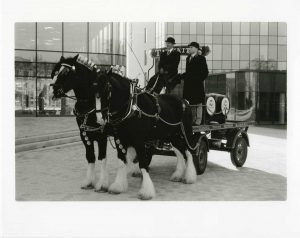 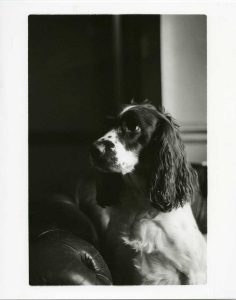 Turning them into prints was my next challenge. After some time, and many different experiments, I found myself holding an 8x10 print that I had completed from start to finish. I was incredibly proud. I held the print in the knowledge that it was all my work, no digital sensor, no autofocus, no ink-jet print or lightroom touch-ups. This was as RAW as could possibly be.

Since then I have been addicted to film photography. Since my first print in November 2015 I haven’t been able to stop shooting film. Investing in a Mamiya Press and a Zenza Bronica, I have begun to experiment with medium format and I aim to progress onto large format later this year.

My one tip to anybody contemplating the plunge into film photography is this; take a parachute, because I guarantee, once you jump, there will be no stopping you.

My name is Brandon Donnelly and I have been studying photography for little over a year now.

My introduction to photography was rather bizarre. After being with my partner for a short time, I was invited to her sister’s wedding. Feeling rather uncomfortable as a new member of the family, I took my sisters Canon Rebel DSLR to keep me company. My logic was that if I found myself plummeting into an inescapable awkward scenario, I could wander off with my camera capturing the special day.

ILFORD PHOTO offer the biggest range of black & white films on the market today. While this is perfect for...
Read More