We kept it simple for this week's #ilfordphoto #fridayfavourites theme of #35mmfilm and were rewarded with a huge number of images. 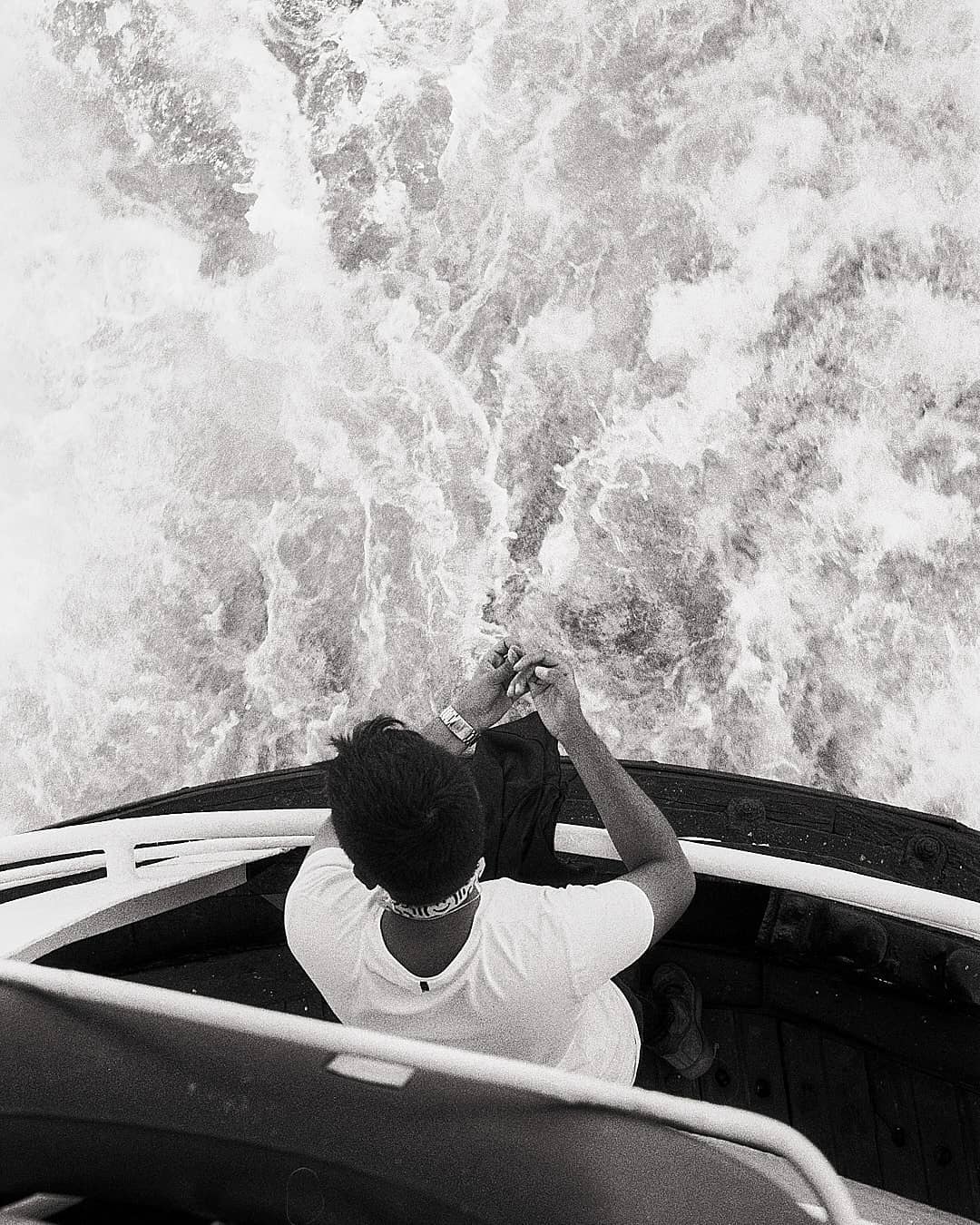 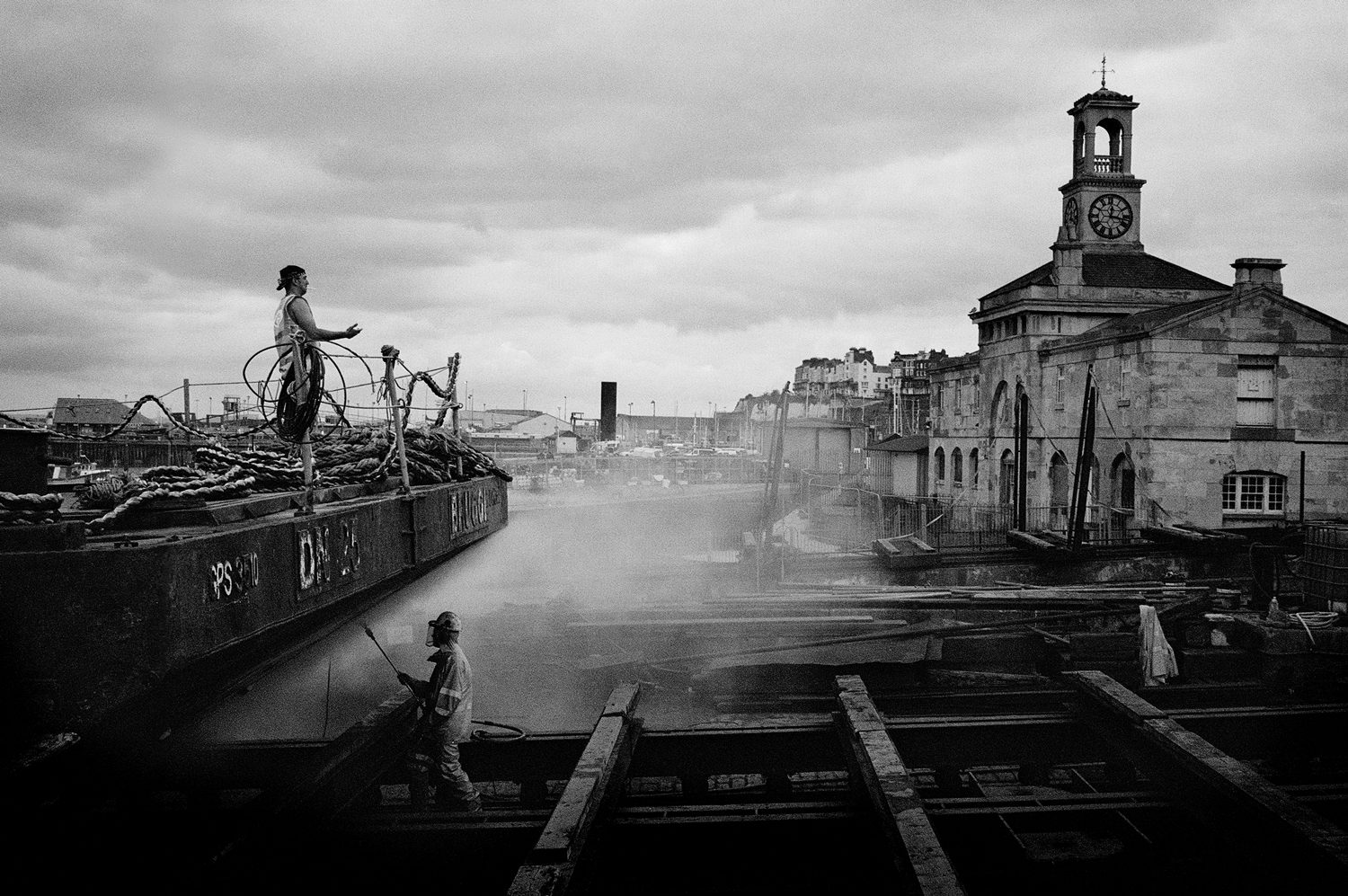 @WellerMonica #ilfordphoto #fridayfavourites #35mmfilm This is one of my favourites, called '12.16 at Ramsgate'. #ilfordxp2. We'd sat in a cafe opposite for an hour, deafened by the noise of work in the dry dock. Eventually I watched the action through a gap in the iron railings 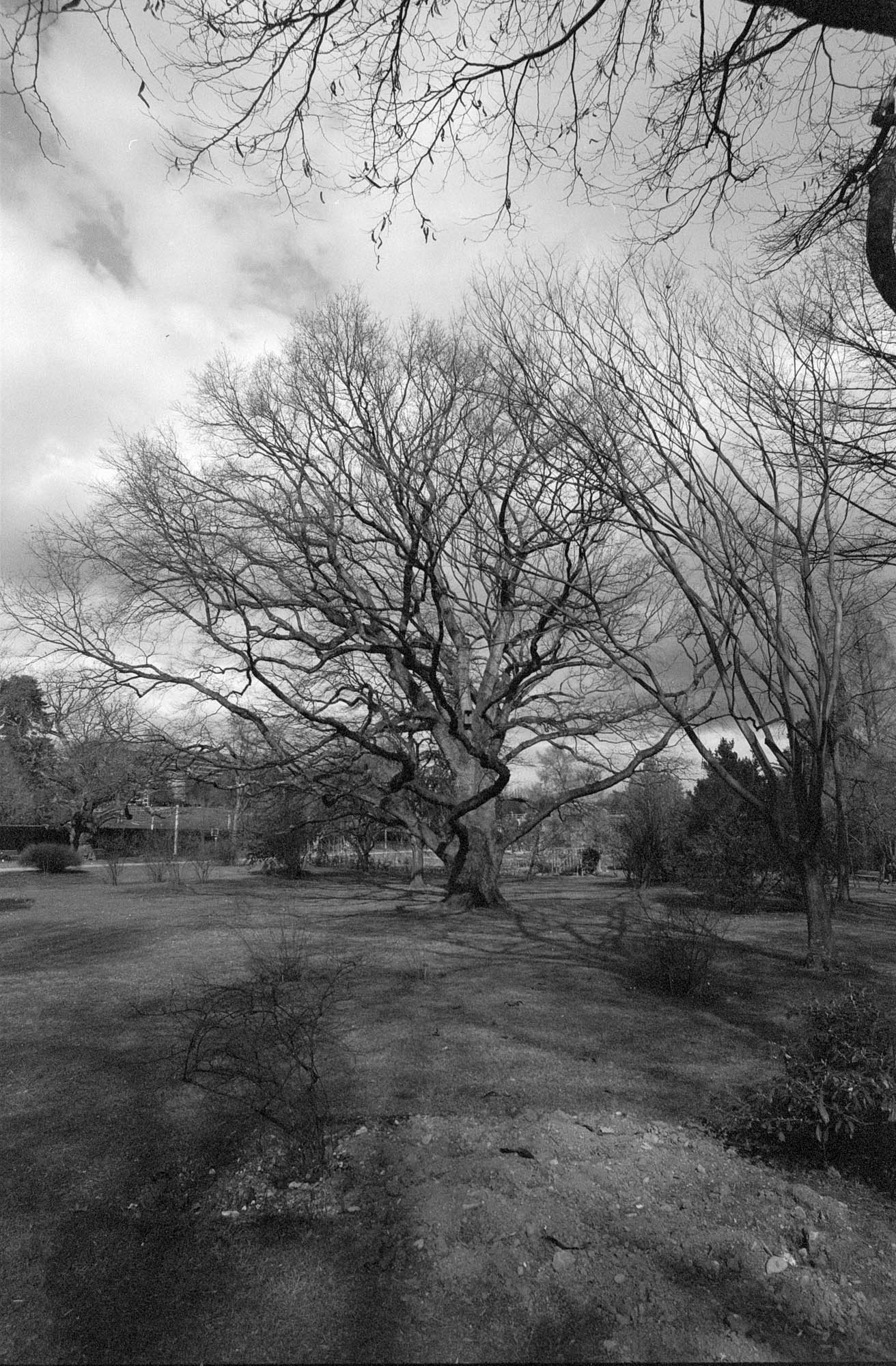 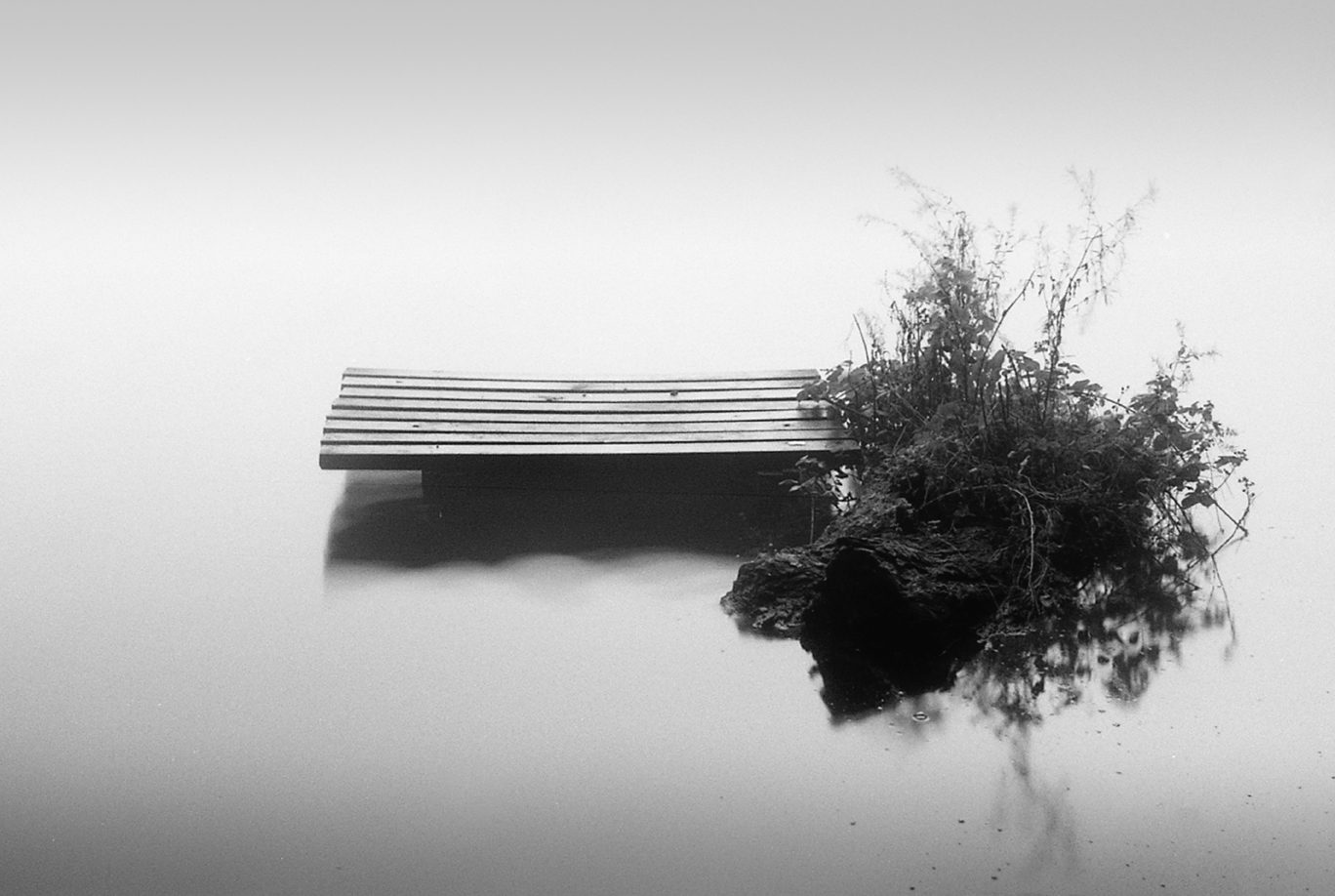 As usual, a massive thank to to all of you who share your images with us. I know we say it regularly but we really do enjoy seeing what you create with our products.

We've already seen a couple of images shared for this theme. It's going to be popular! Share your shots with us using #ilfordphoto #fridayfavourites #treesonfilm and include which film you shot on.

06th March - 12th March - #buildingsonfilm. - Another fairly simple theme, but with lots of scope for a wide selection of images.

13th - 19th March - #carsonfilm. - I'm really looking forward to this one, whether it's a shiny new supercar of a rusty old banger we want to see it this week.

20th - 26th March - #fiercefilm - One to make you think this week. Share shots that you think show 'fierce'.

Behind the Film - Neil Hibbs

In week three of our behind the film series we're heading to our technical department to meet our Technical Se...
Read More

Behind the film - Matt Parry

We hope that you are enjoying learning more about some of the film shooters that we have working here at HARMA...
Read More