Part 1: We’re Going to Be Friends

My story with Ilford SFX began as many stories do: an impulsive act. I saw it while standing in line at my favorite camera store. Small boxes stacked neatly in a bin. Pattern and repetition. White, black, and purple. Great marketing at work.

In hyper-cut scenes that would make Edgar Wright jealous, ten boxes of 120 film were in two rows in front of the clerk. He peered across the counter at me. He looked at the two rows of film and raised his eyebrows as if he was getting ready to say something. Was that surprise, pity, envy, or concern in his eyes?

Twenty-three card digits and thirty minutes later I was in the comfort of my home with my new SFX 200 in front of me: 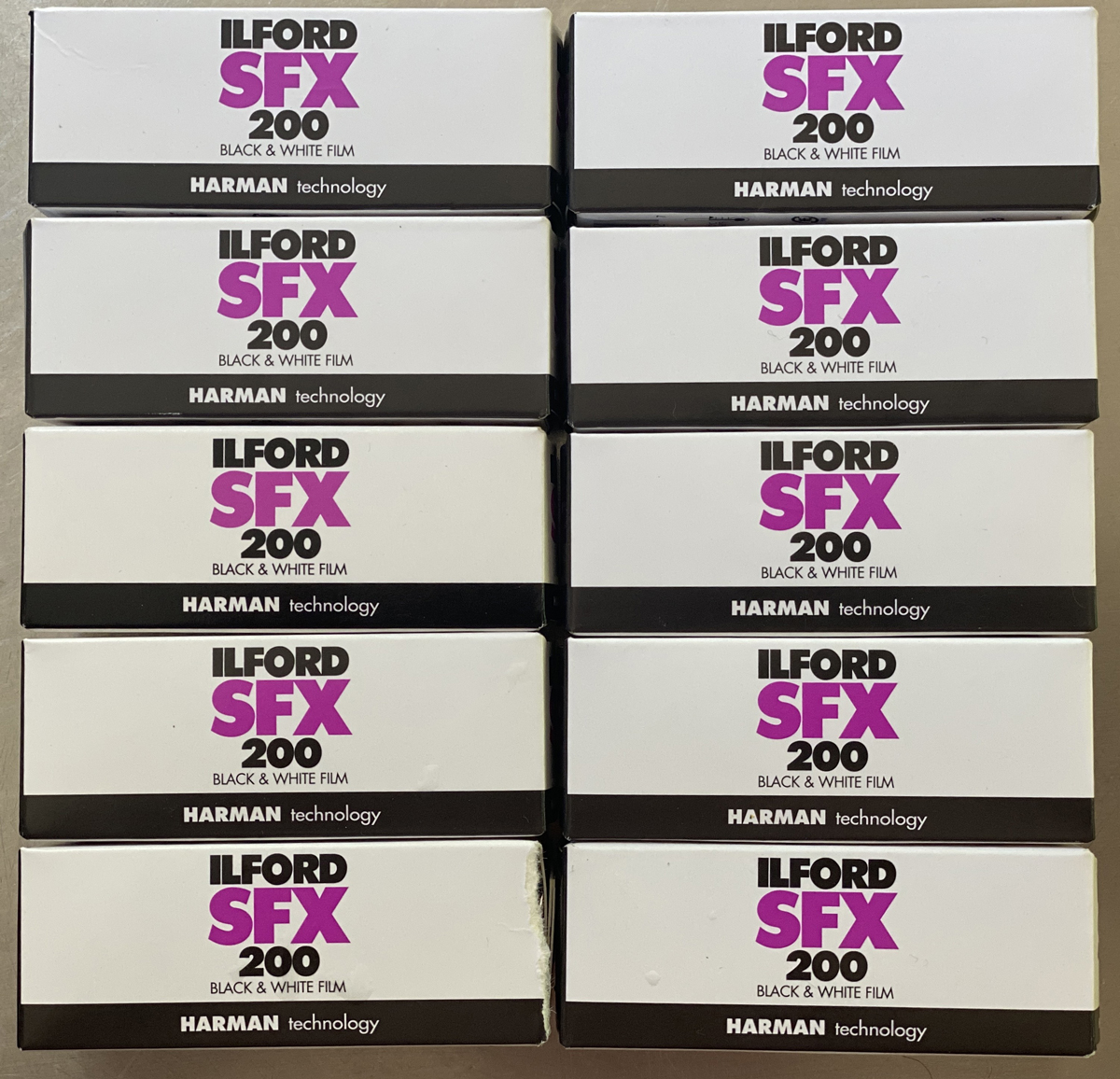 Black and white infrared photographs turn the visual world upside down. If you spend any time poking around on infrared groups on social media or on forums, you will read about the “Wood effect” when talking about or describing an infrared image. Robert Wood (1868-1955) was a ground-breaking scientist who, among other great things, made the first infrared photographs.

In an article in the New York Times dated August 2, 1913, the reporter writes “[b]ut when Dr. Wood begins to talk seriously of his scientific work, to show you photographs of things which never have and never can be seen by any human eye, you realize that scientist is just another way of saying magician.” The Wood effect has come to describe the white foliage that makes the infrared shots so striking.

Like Dr. Wood, I wanted to make some magic too. But to do that I knew I needed to learn about the film. I decided to start at Ilfordphoto.com and read the data sheet for SFX 200.

First, the description of the film:

I’m no Dr. Wood. I studied philosophy at university after I discovered that metamorphic rocks were just not my thing. Here are my non-science geek takeaways:

Next, and moving on through the Ilford SFX 200 data sheet.

I came across this graphic:

Google is my friend. My friend has explained to me that a nm (nano meter) is one billionth of a meter and that visible light is part of the electromagnetic spectrum with wavelengths ranging from about 380nm to around 750nm. 750nm is red light. The prefix “infra” means below, so “infrared” is just a fancy way of saying below red on the spectrum as the wavelength gets longer than 750nm. That is why SFX 200 is not infrared film. It has no sensitivity into the infra red end of the spectrum.

But what SFX 200 can do and those other conventional films cannot do is show us that world in light that exists between about 650nm and 750nm. That is the part to remember.

The final parts of the data sheet that are of importance in getting to know SFX 200:

So for me and my fellow explorers of the film photography world this part of the data sheet is like thinking about what’s west of Westeros (since that’s where all the maps stop). We will explore filter selection, calculating exposure and more in future installments of this series.

Until next time I will leave you with my some of my images with SFX 200 using a 720nm infrared filter. When I saw these, I knew SFX 200 and I are going to be friends. 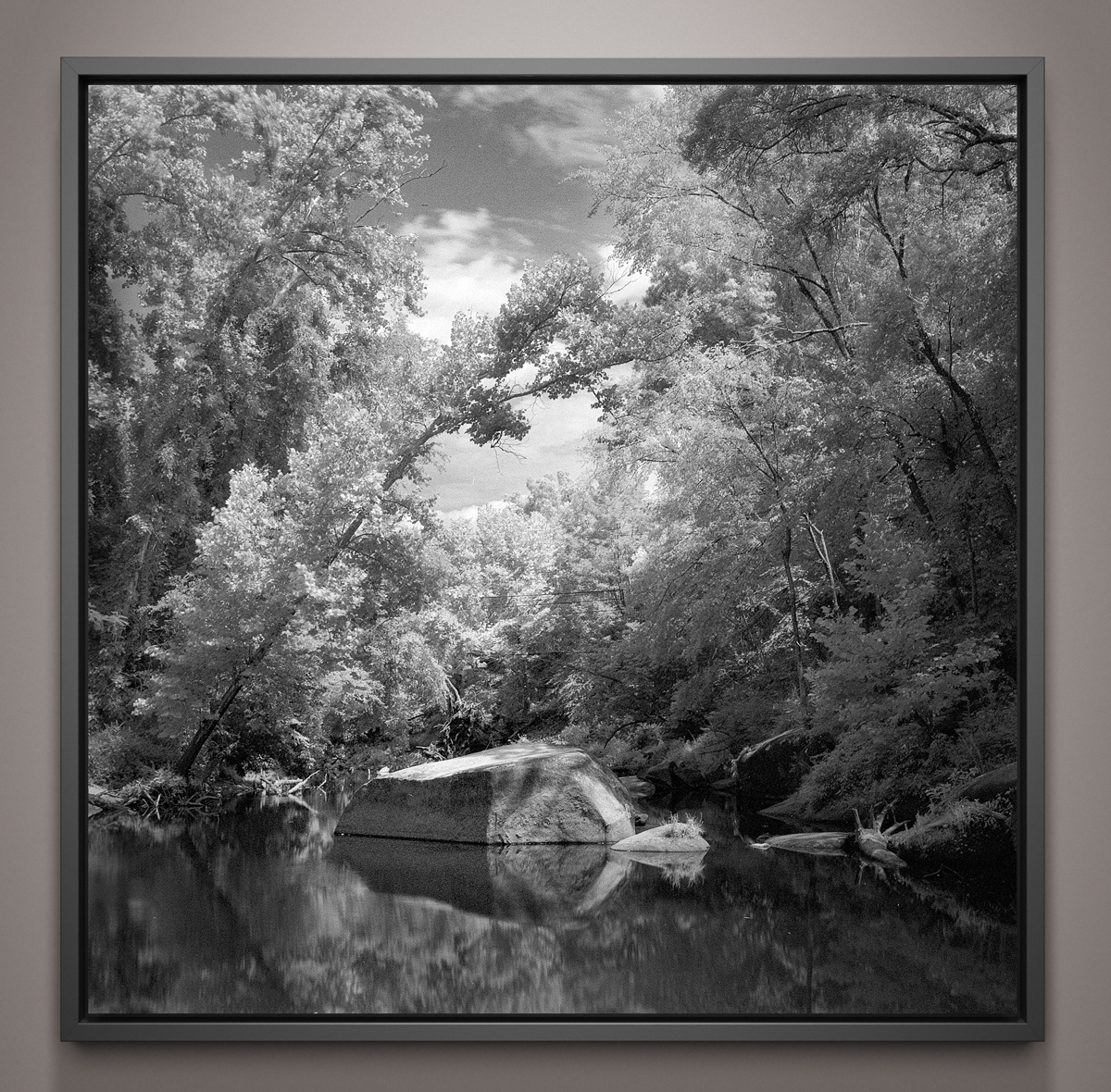 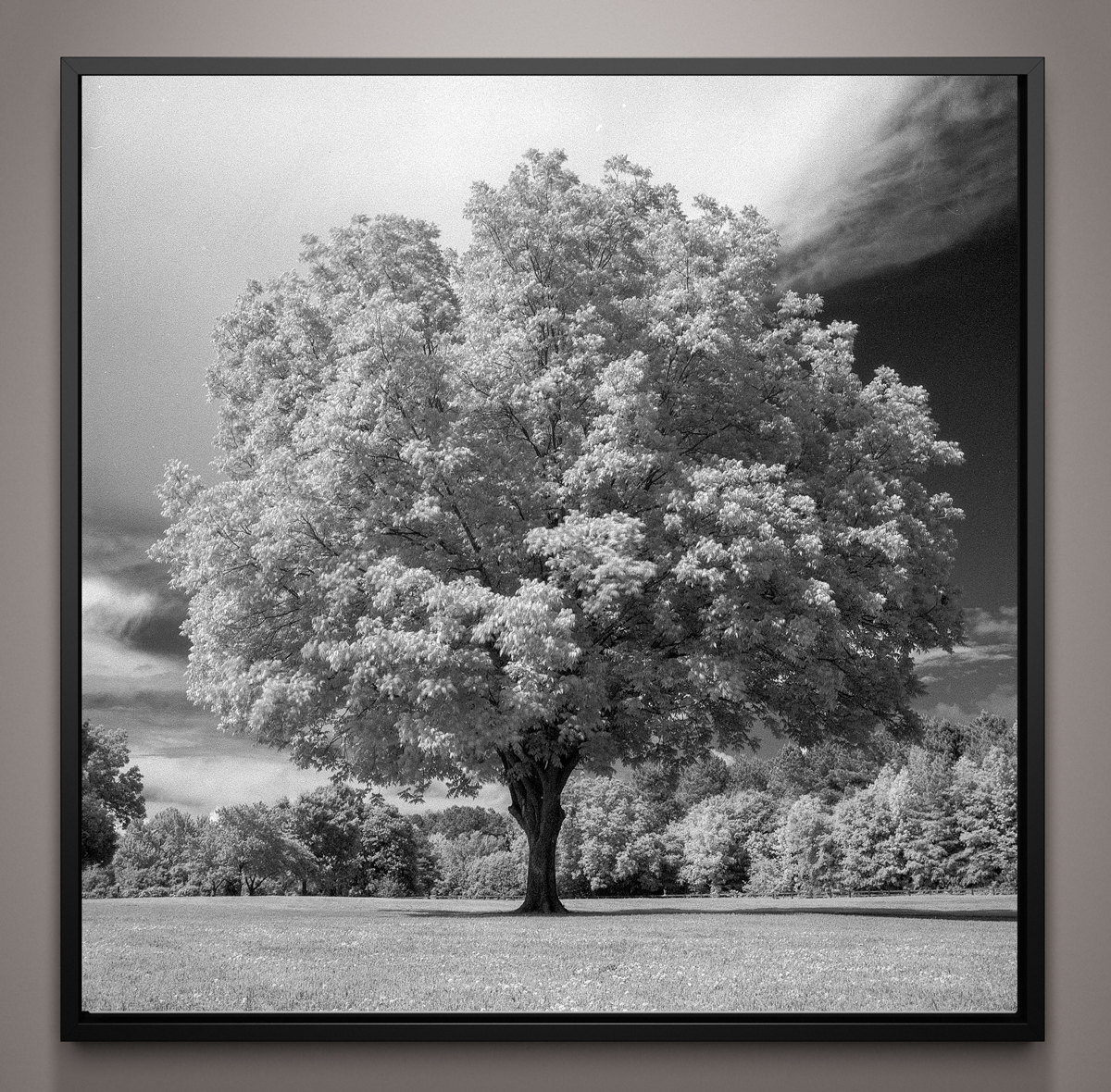 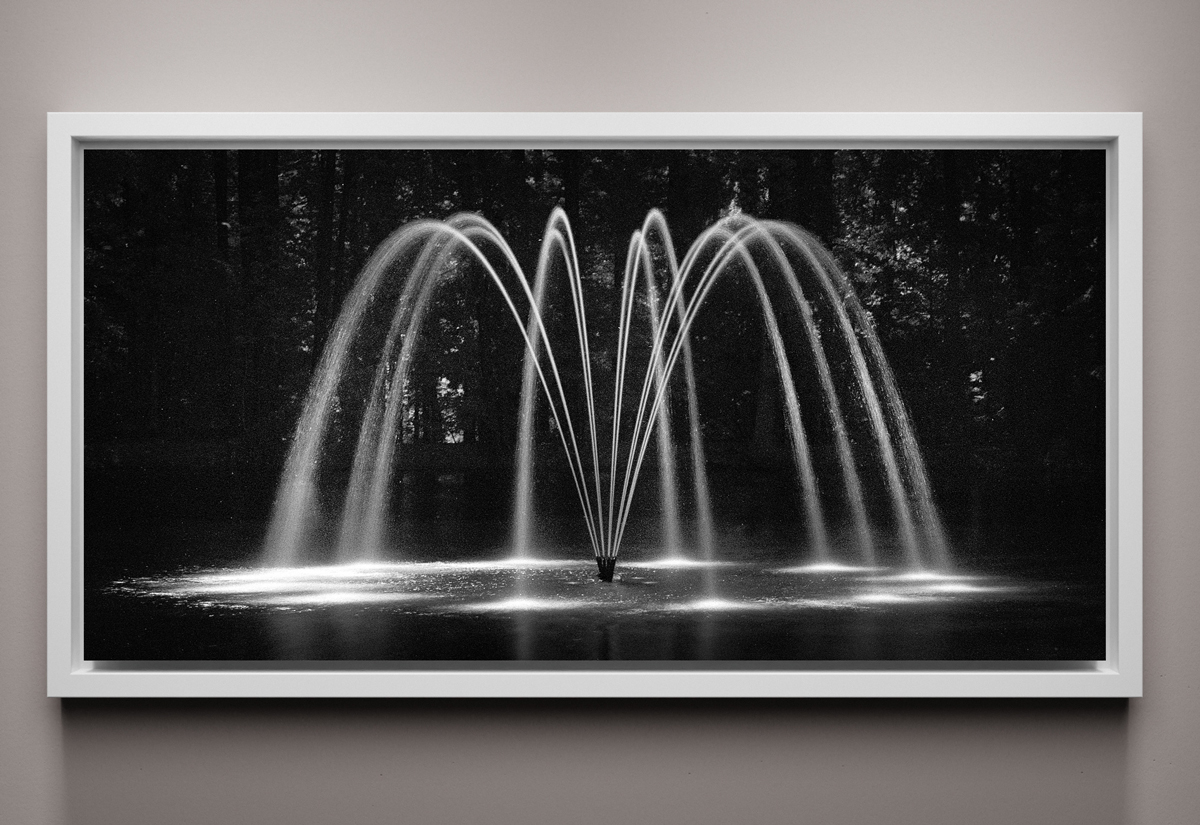 My film photography journey started in 1981 when I received a Pentax MX and 50mm lens as a gift. I learned how to develop film and print as a teenager in the 1980’s. While my career is not at all related to photography, the artistic expression that black and white photography allows me is a great way to balance work and life. These days, I enjoy shooting medium format and large format cameras.

We gave you another complex theme for this week's #ilfordphoto #fridayfavourites. We wanted to see your most c...
Read More