Rainforest of the UK Posted On 27th October 2022 To Magazine, Stories & Film specific

For many years I have been disillusioned with what direction my photography career was moving in. The overwhelming abundance of images from digital capture. The demise in a true art (in my mind anyway) of images being overcooked and very unnatural at times. However thankfully I got back my Mojo by selling every bit of digital kit I owned. It felt like a total weight of my shoulder. I needed this new direction and to learn a totally new discipline.

I decided to go to large format. I am self taught learning in the late 90s on Medium format with my Bronica. But I wanted to take my work that extra step further. I love the idea of having to be so precise that if you do not get it correct in camera there is no edge for error. However, I had never used a movement camera and just the idea of loading the film was daunting. In conclusion, I must have lost a 1lb in weight on the first attempt. 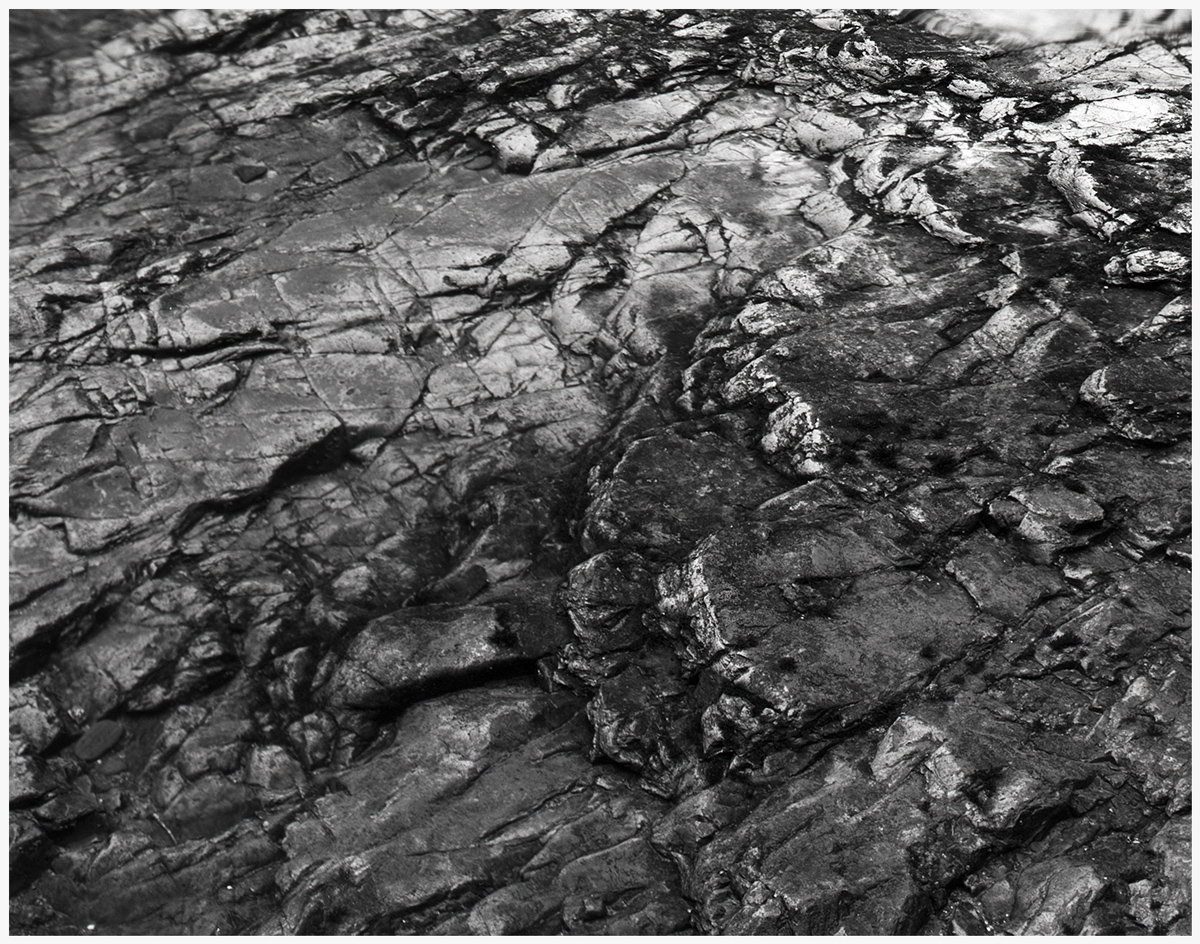 Going back to film

After a year of getting used to what I had indulged in I now think it was the best choice I have ever made for my work. It is thought provoking and the world looks a much more interesting place. I am a full time conservationist, working on projects, flying birds with the public, editor of Woop Woop magazine and an environmental and cultural photographer. Going back to film has honestly given me the time to think exactly what it is I need to capture. It is all down to the running costs of course. 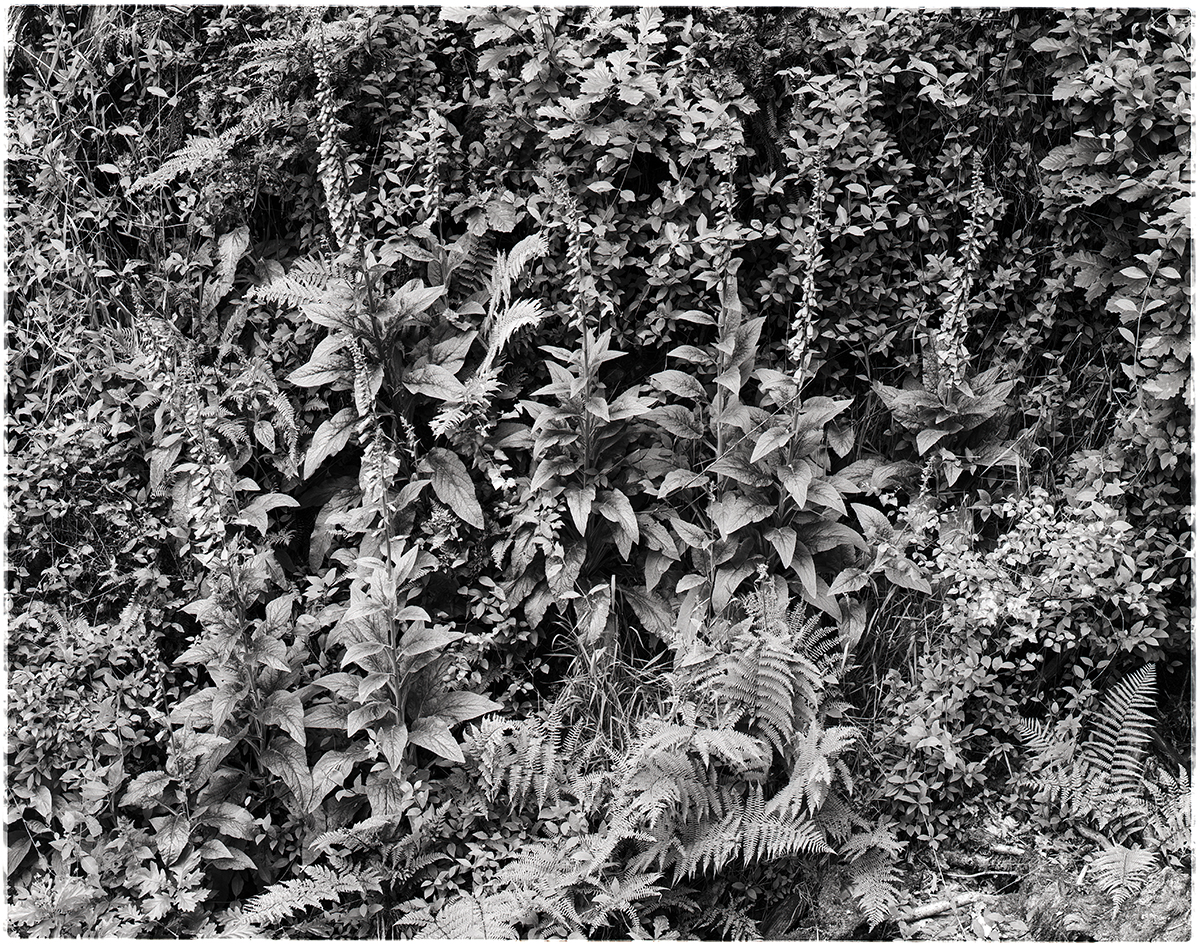 Why I chose Ortho Plus

You cant afford to make any mistakes, BUT this does not mean your work may look different from others. You still have to think in advance of taking the shot on how you want your work to look. That was why I chose Ortho Plus as my choice of film for black and white. You have to think hard about when to use it and also the subject matter to get the best from it. Over the last Four years I have been leading a large conservation project in Wales. One of the environments that came up in the project was temperate rain forests. It is embarrassing to say I never thought we had rain forest in the UK, how wrong was I. It has now led to me undertaking a large photographic journey. Working and being guided by amazing people who understand this environment. We are also very lucky that Temperate rain forest has its place in Wales where I reside. 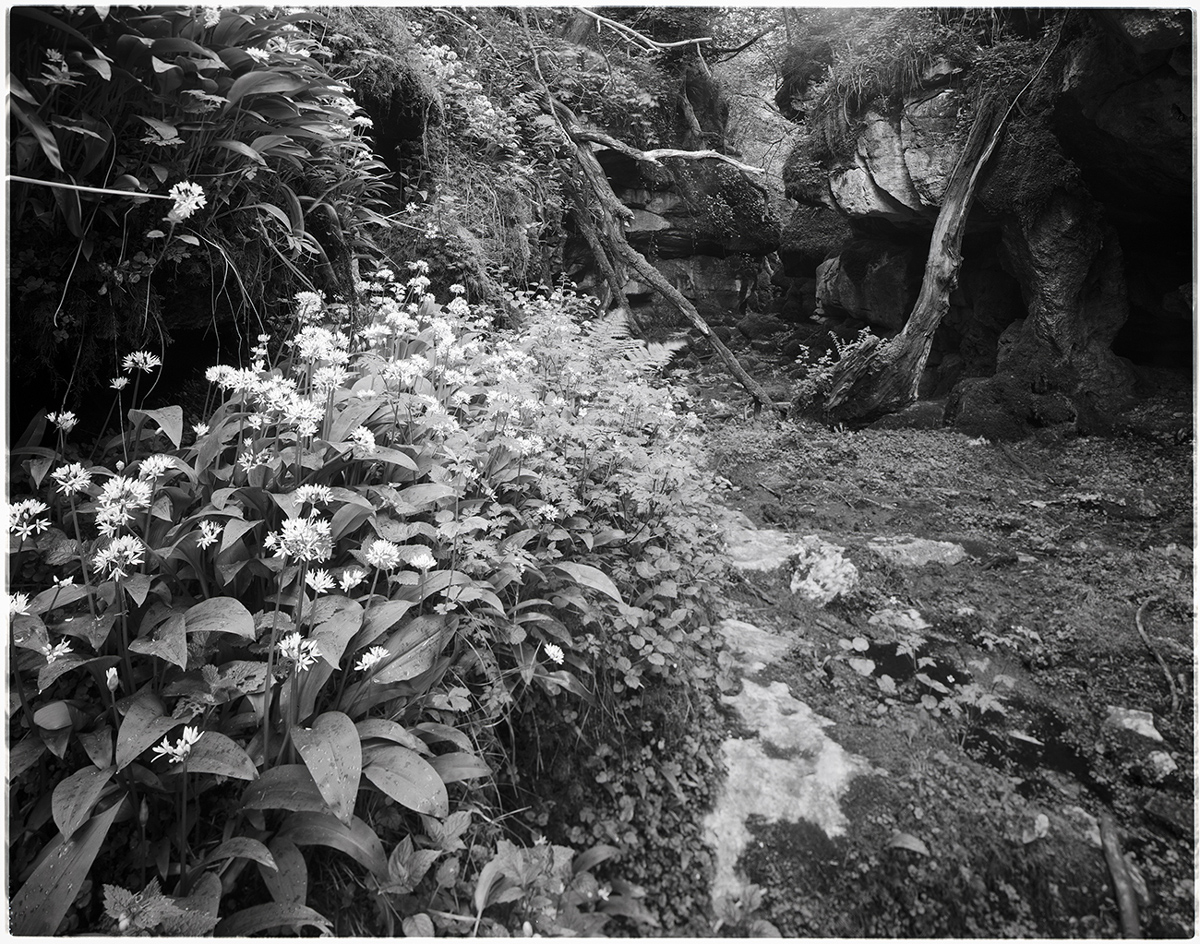 More about the rain forest, you will find it on the western seaboard of the UK. We have Atlantic Temperate Rain forests from the south west of England, parts of Wales, north west England and West of Scotland. It is an amazing environment. As Ben Averis describes it in a publication he wrote, it is a damp miserable place that is full of life. I find that remark funny but at times he is utterly right. It is also a wonderland, one that depicts scenes from lord of the rings. An environment that covers less than 1% of the planets surface, and also an environment that is endangered. 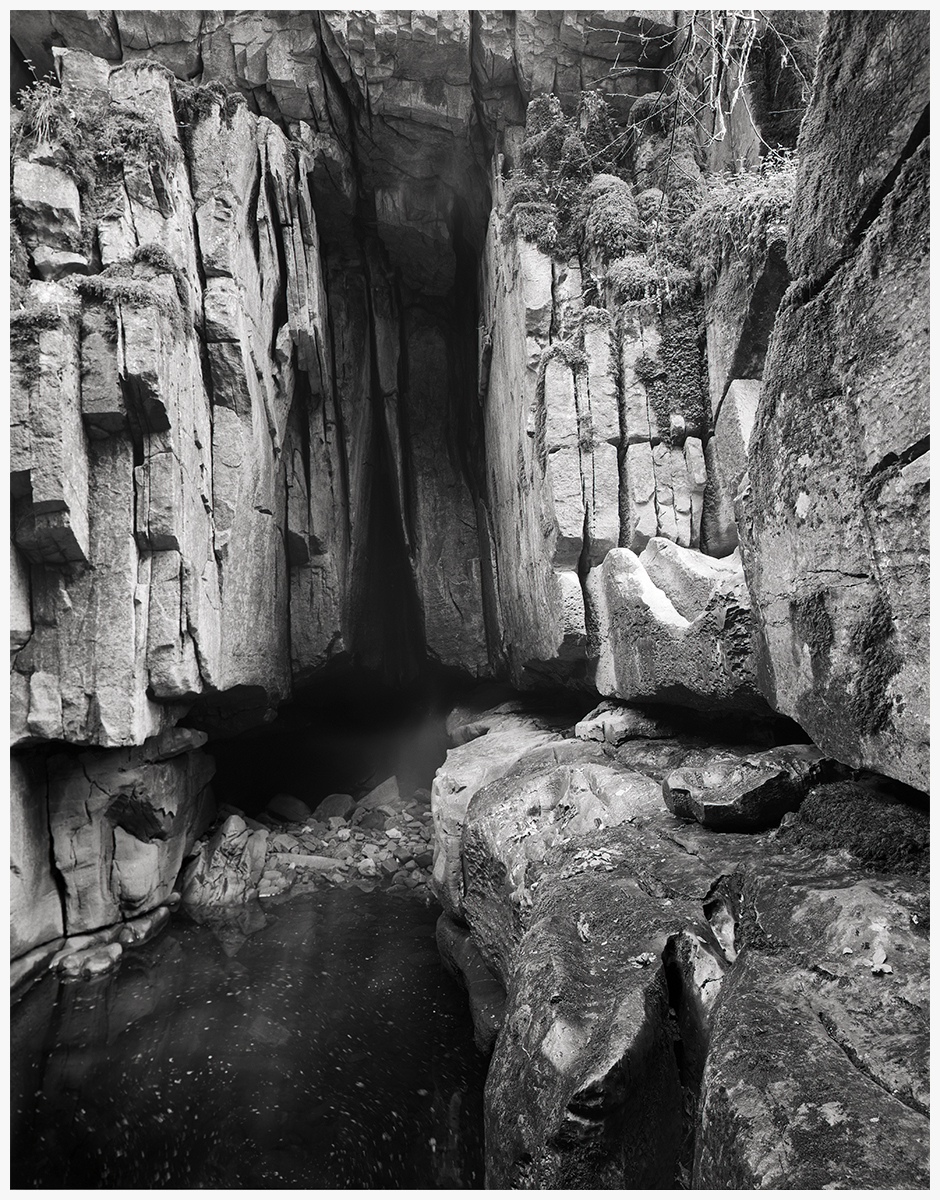 I feel the need to document

Back to Ortho, creating images of rain forest that stands out is why my choice is this film. Wet bark of tree trunks, red foxgloves in glades, red minerals in the limestone and of course ferns, lichen, liverwort and moss. The contrast of the film also makes the place feel to me more alive in the images, along with the super fine grain. I love it. I feel the need to document this place in such a way that people may want to learn more about it. Raising the profile of its ecosystem through images may give people the inspiration to want to understand it, appreciate it. 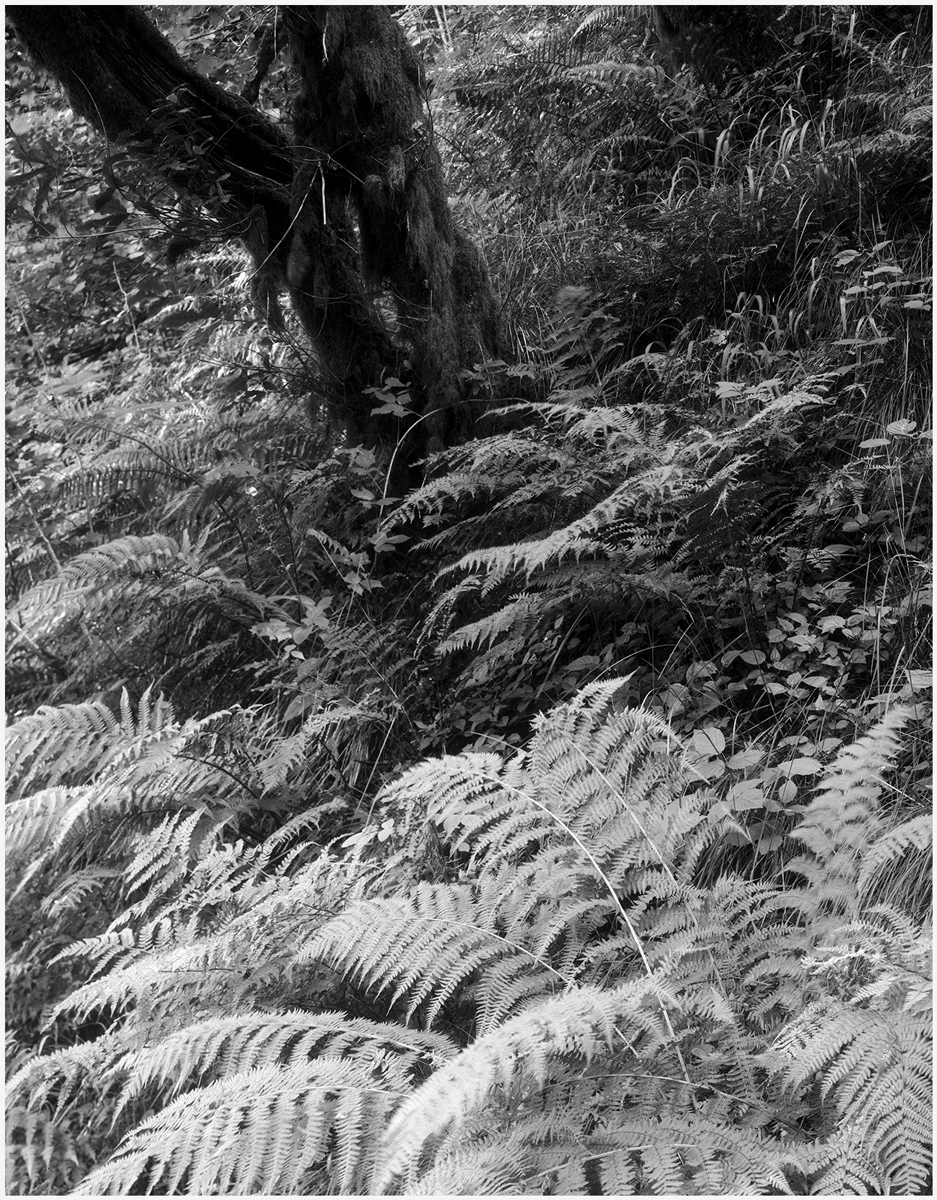 Over the next few years

In the next few years, I plan over to document these enchanted woods, raising their conservation profile along with my fine art work ready to hang for people to look at and hopefully love.. I am also planning to release a book on the journey showcasing little gems of environment that I used to walk past before becoming a large format photographer.

A huge thank you to ILFORD, in giving me the opportunity to showcase these amazing environments we have here in Britain. 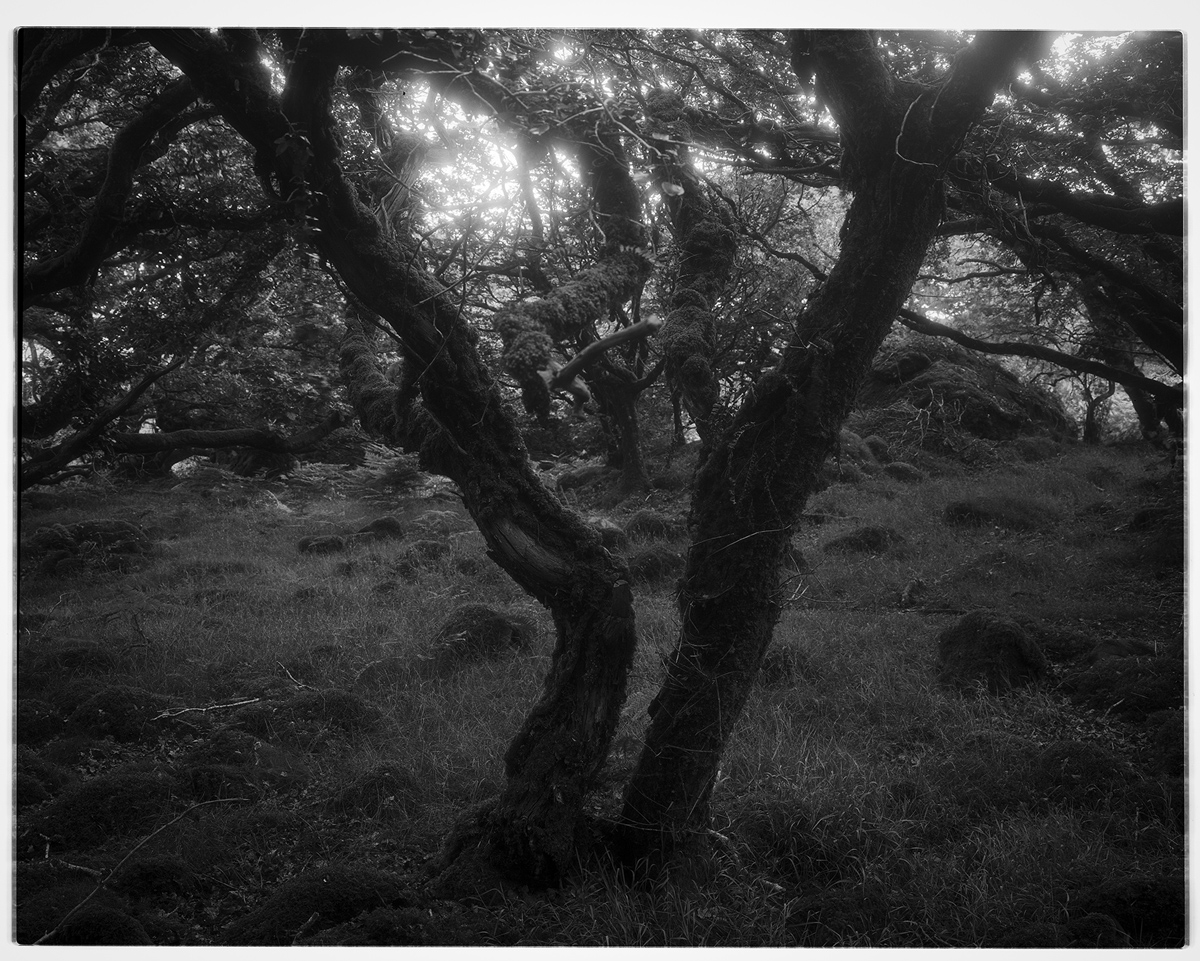 A professional conservationist and photographer on environmental and cultural issues, now shooting on large format film. A believer in promoting best practice in the field to help the photography footprint on the enviroment. Editor in chief of new countryside magazine Woop Woop showcasing all things environment, cultural and contriversial in and out of the UK.

This week's #ilfordphoto #fridayfavourites theme was #winteronfilm. We wanted to see what winter looked like i...
Read More