Portrait of the Afghan National Institute of Music Posted On 31st July 2017 To Magazine, Stories & Portrait

My first time in Afghanistan

For the last couple of years, I have been travelling and exploring the people and culture of the Middle East and Central Asia. Visiting these countries is always inspiring and fascinating to me. In 2016, I visited Afghanistan for the first time.

At this time I switched from photographing both digital and analog to one hundred percent analog. The reason is simple. I love the handling, the manual process of film photography. It feels real and timeless. It is also practical, to be independent of computer processes and electricity. The photographic film has a character and no filter or process on a computer can do this and even there are plenty of options on computers to simulate this character it is like cheating.

A project with depth

My last project was more street and travel inspired. This year, 2017, my plan was to shoot a project with more content and depth and I found this music school in Kabul.  After writing and planning the project with the founder and director of the school, Dr Ahmad Sarmast, I had the chance to visit them in Berlin at a concert. This concert was part of a tour through Switzerland and Germany where the woman’s orchestra played at the World Economic Forum in Davos. After this concert, I went to Kabul and had the opportunity to take photos at the school.

Behind high walls, razor wire, soldiers and police everywhere, this place gives kids a chance to have a childhood, playing music and enjoying life. What a contrast. The kids are just amazing and it was such a fun time photographing them and listening to their music. 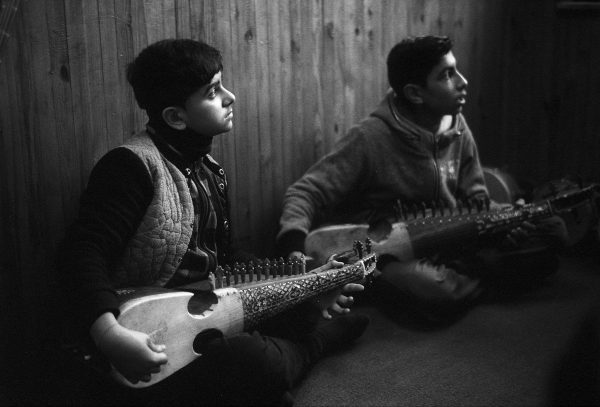 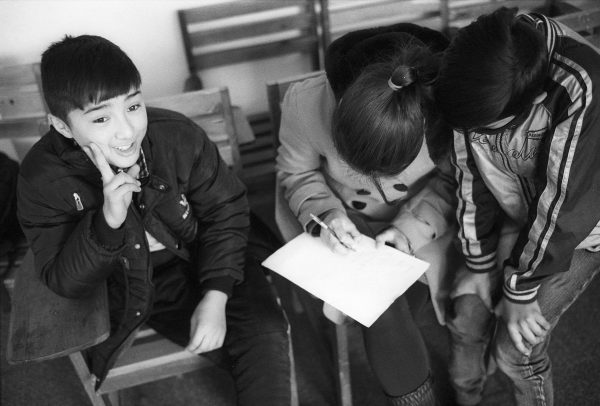 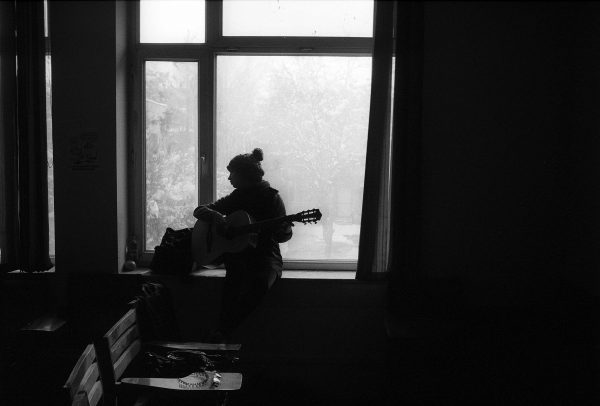 It is extremely difficult to run a school in these conditions. Up until 16 years ago, girls were not even allowed to go to school or play an instrument. Today some girls have to cover themselves on the streets not to get kidnapped. and in the week, I was visiting the Institute, there were a couple of suicide attacks. 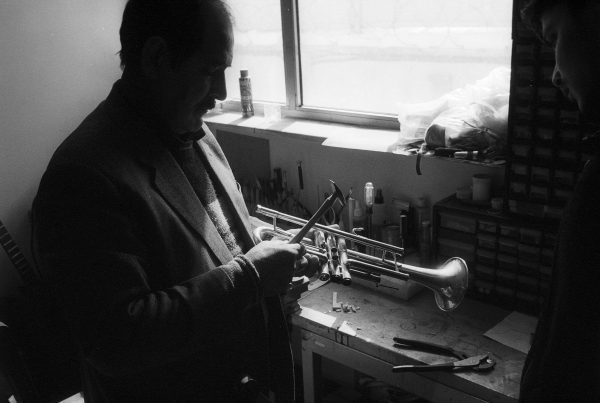 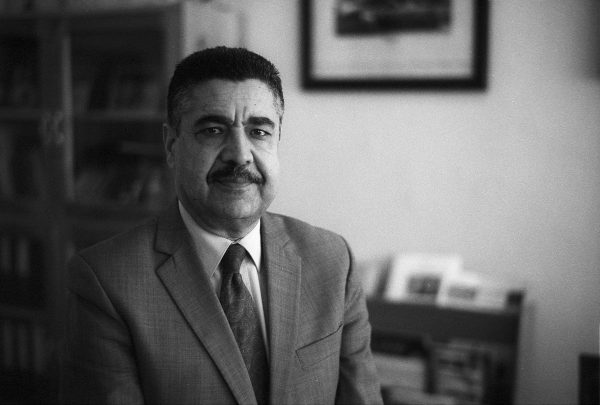 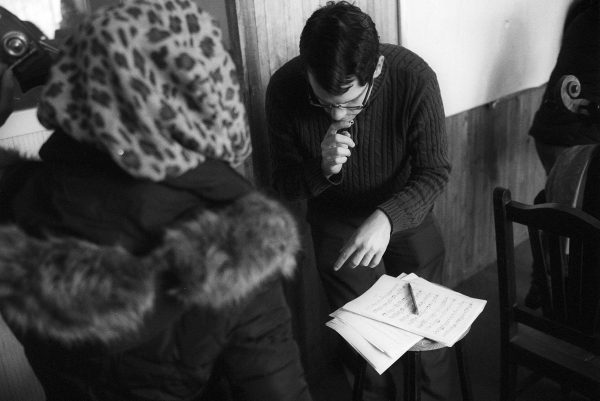 It is so important to support Afghanistan and it's people like Dr. Ahmad Sarmast to continue running projects like the Afghan National Institute of Music. To see how hard Afghan people are working to build up this broken country is striking to me. I want to thank Dr. Ahmad Sarmast for the chance of photographing the Afghan National Institute of Music. I also want to thank Afghans 4 Tomorrow guesthouse for hosting me and taking care of me.

All the photos are shot with a Leica M-A. Used lenses are mostly Summilux 35 ASPH and Summilux 50 ASPH. The film used for this project is Ilford Delta 400 and Delta 3200, developed in Ilford DD-X.

Wieland is a street photographer from Leipzig who likes to shoot moments in daily life of people in countries he´s travelling to.
In recent years he travelled mostly to middle east and central countries like Tajikistan, Afghanistan and Iran.
Born in 1987
Living in Leipzig