It's interesting to look with new eyes those places you're familiar with or have been before, that sidestreet you pass by every day after going outside the metro station can become a source of inspiration and even a breath of fresh air if you just pay attention to its surroundings. 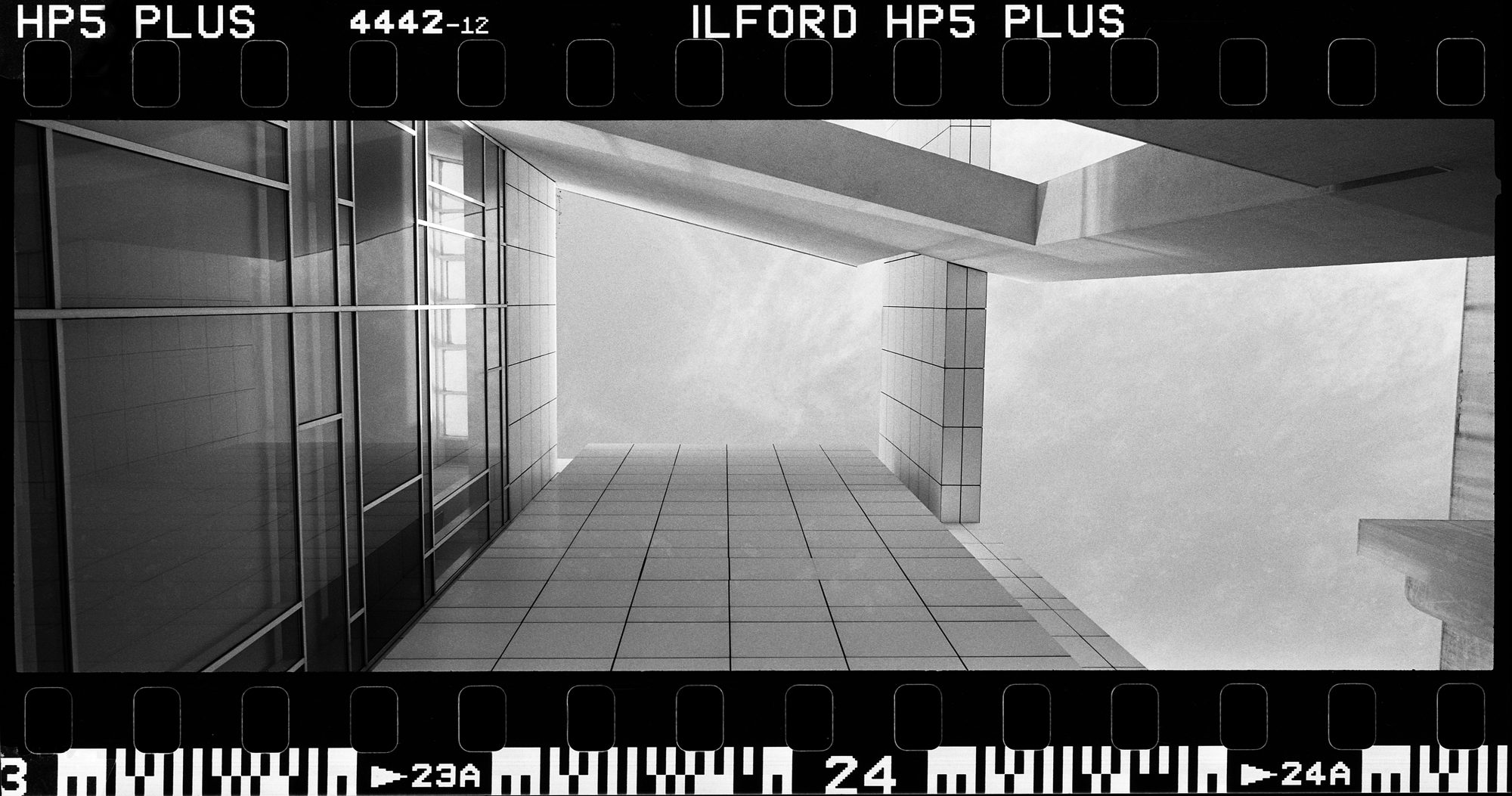 I traveled from Panama to the city of Barcelona to stay there for a few days (just before the world went on lockdown), to work on a personal project, catch up with some friends and of course to enjoy the city itself, and that was the viewing practice I tried to carry out during those days. I must admit this city never ceases to astonish me, I even was lucky enough to have called it home once, so I always include it in my list of places to travel. Spring/Summer are the seasons I usually visit there so this time I decided to go during winter to change the scenario a little bit, and as I mentioned earlier, in the years I've been documenting this city, I'm always surprised with some new place/corner/plaza, or on the other hand, something that's been there for years but I didn’t look at it. Weather was in my favor as well, even though it was Winter the days were pretty warm and sunny. I must emphasize that during that period the light sneaking throughout the streets and buildings around the city was quite amazing and I think I can only justify it through the photos. 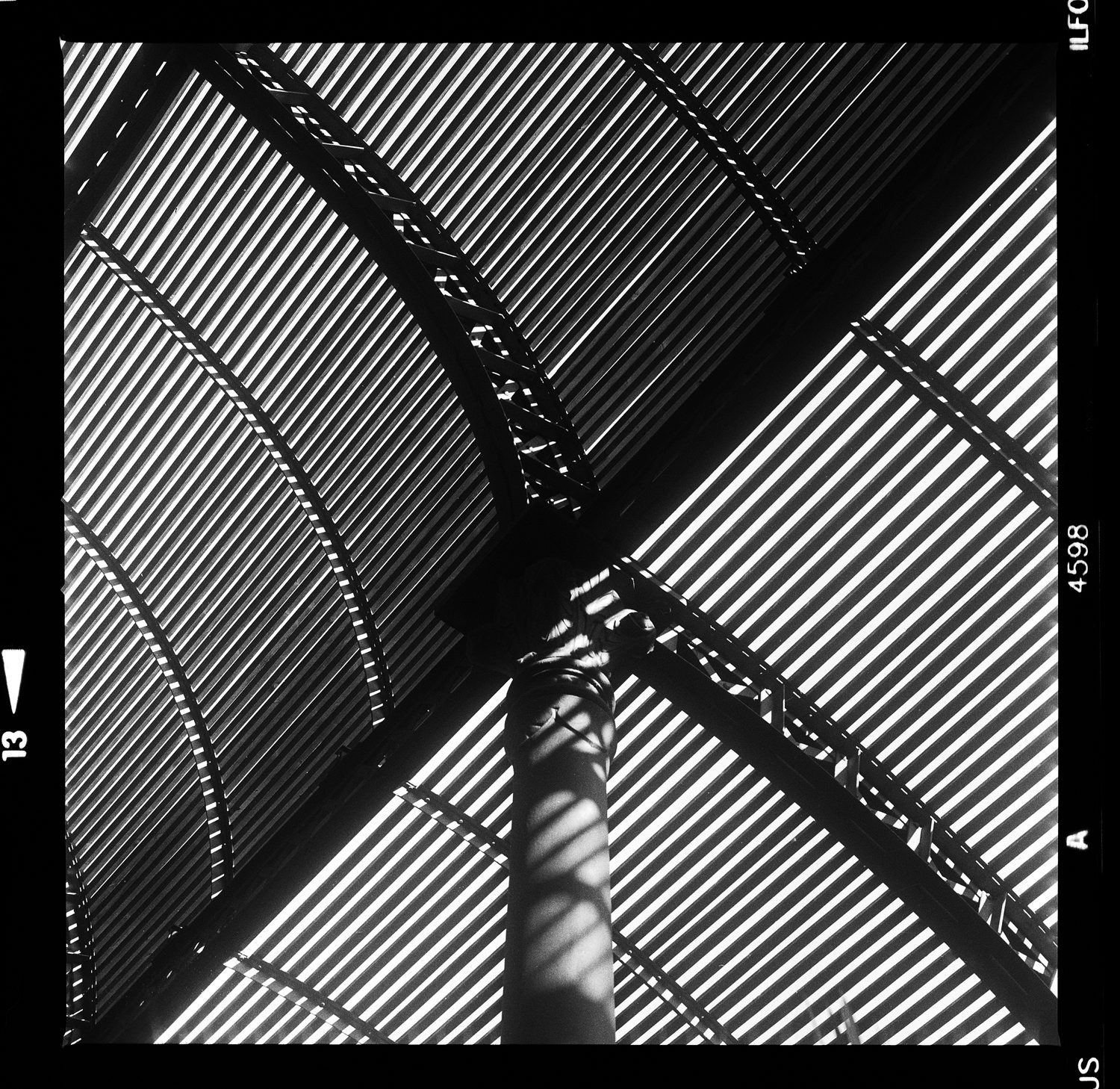 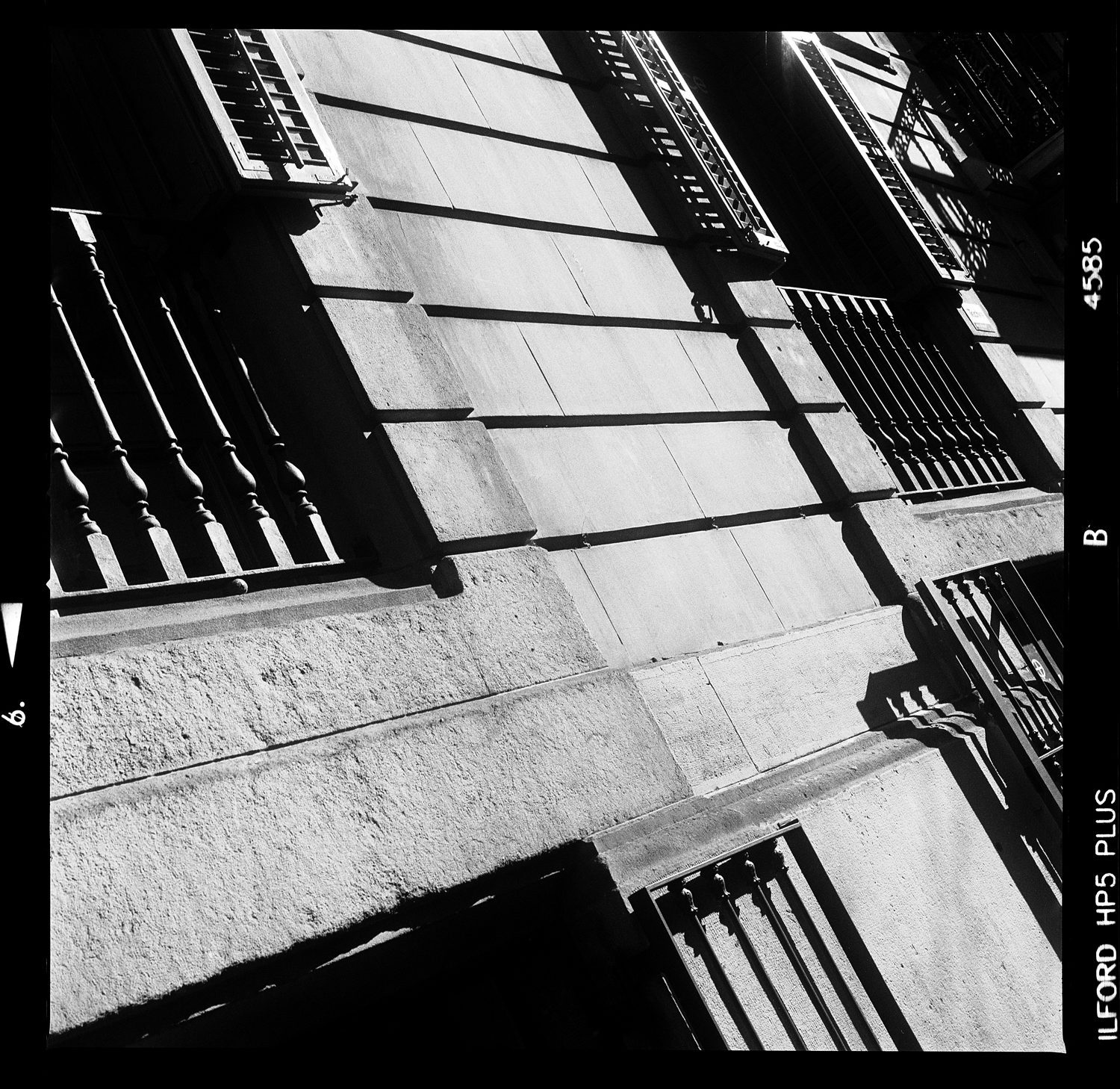 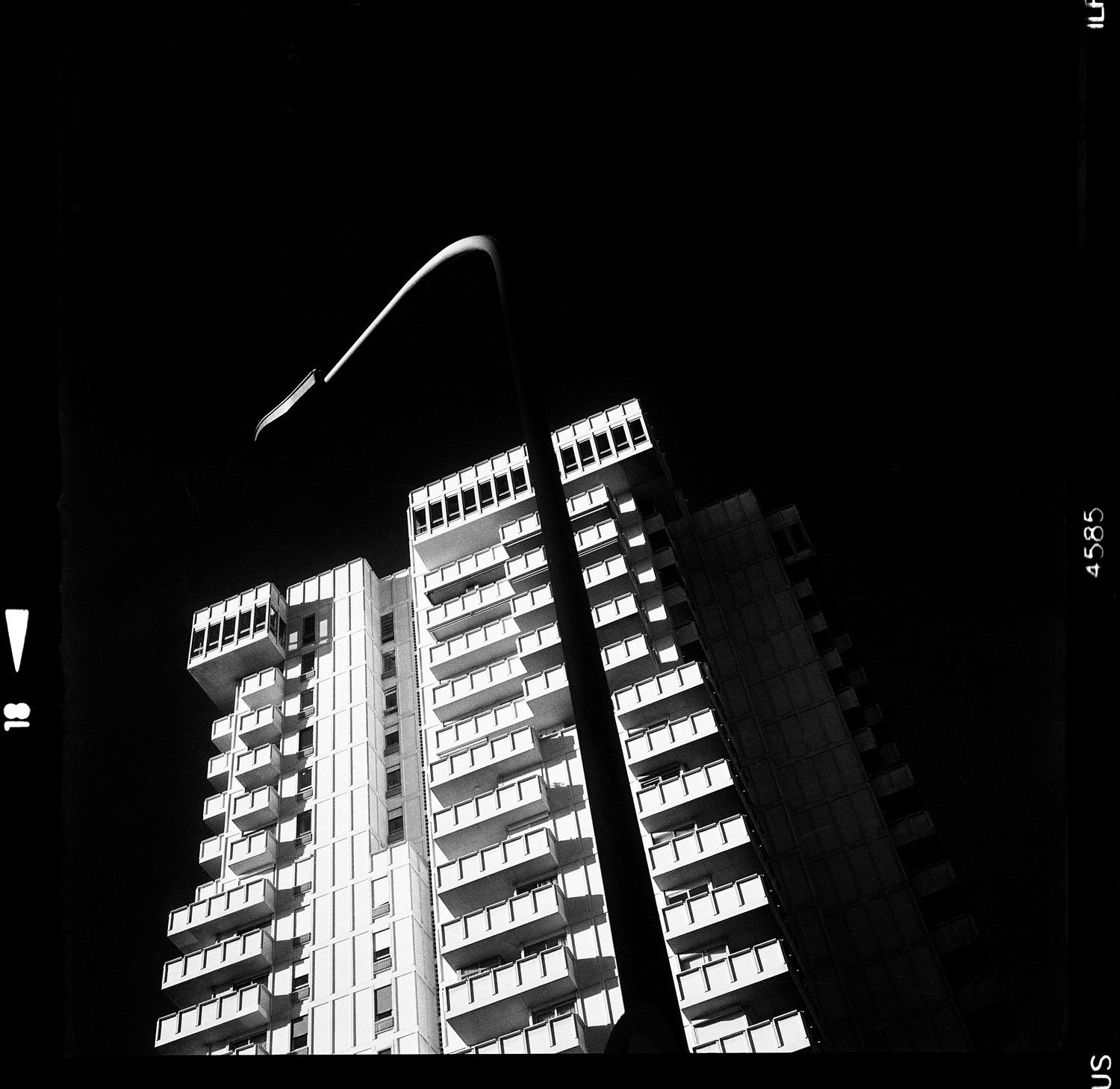 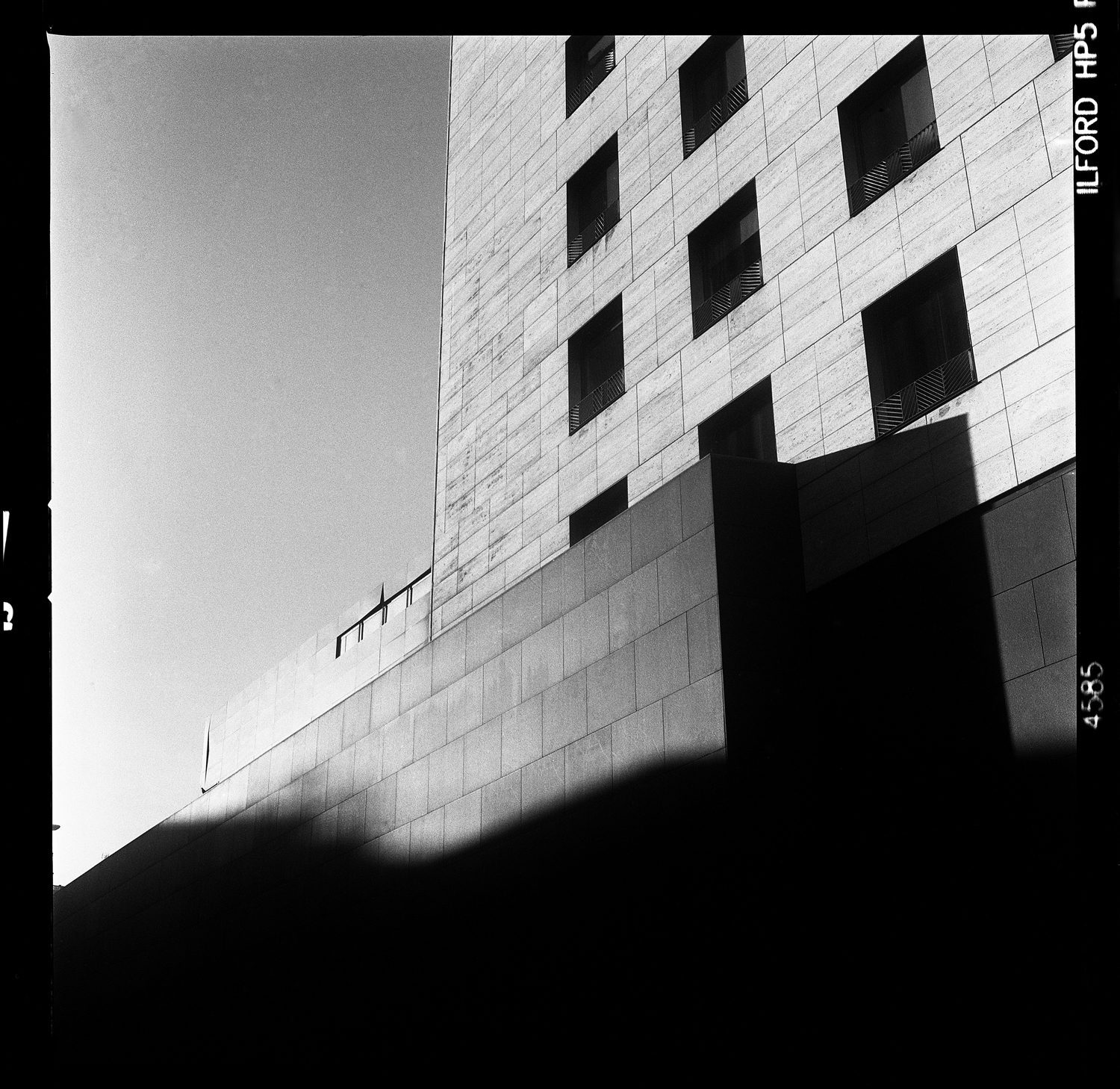 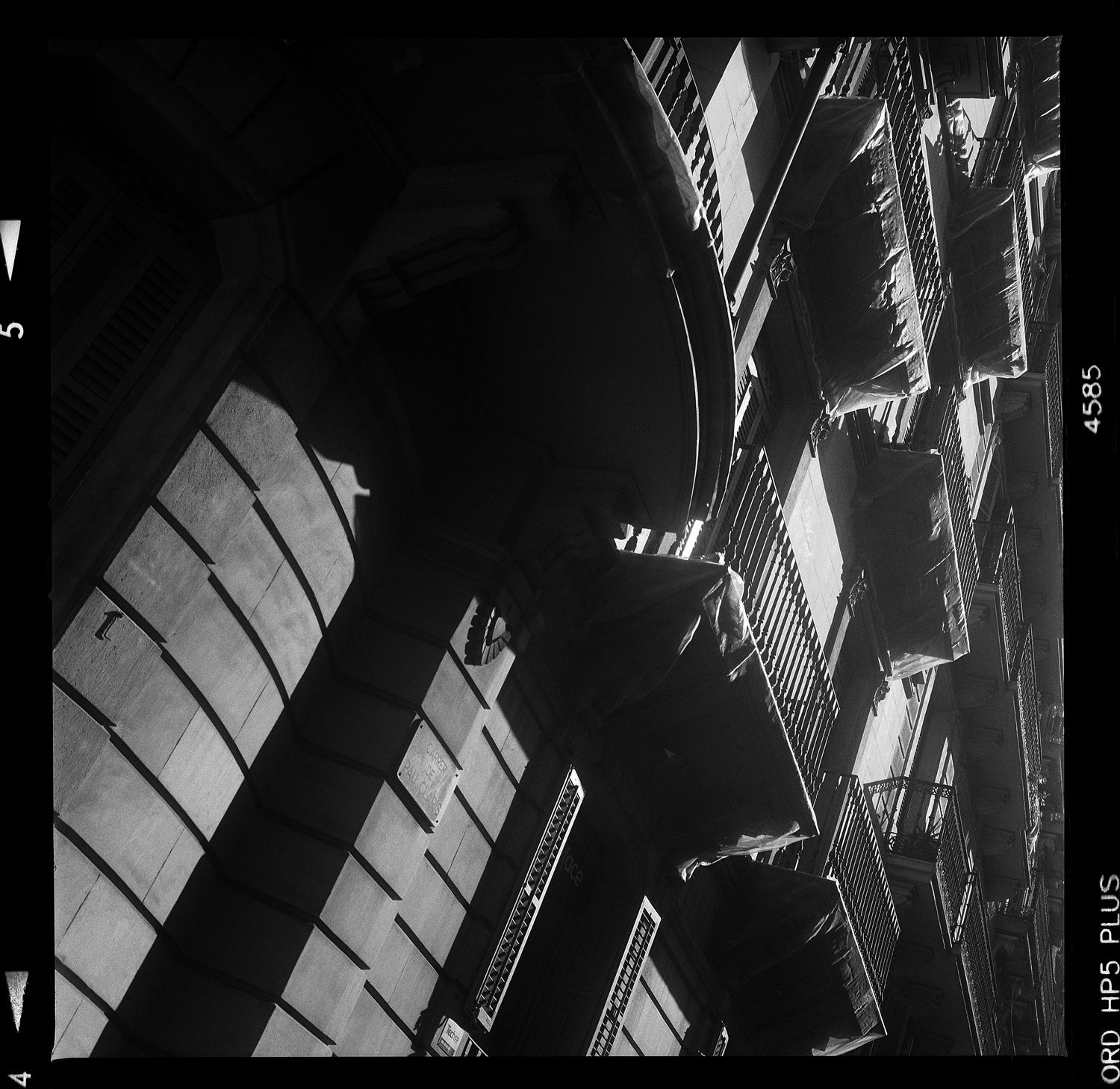 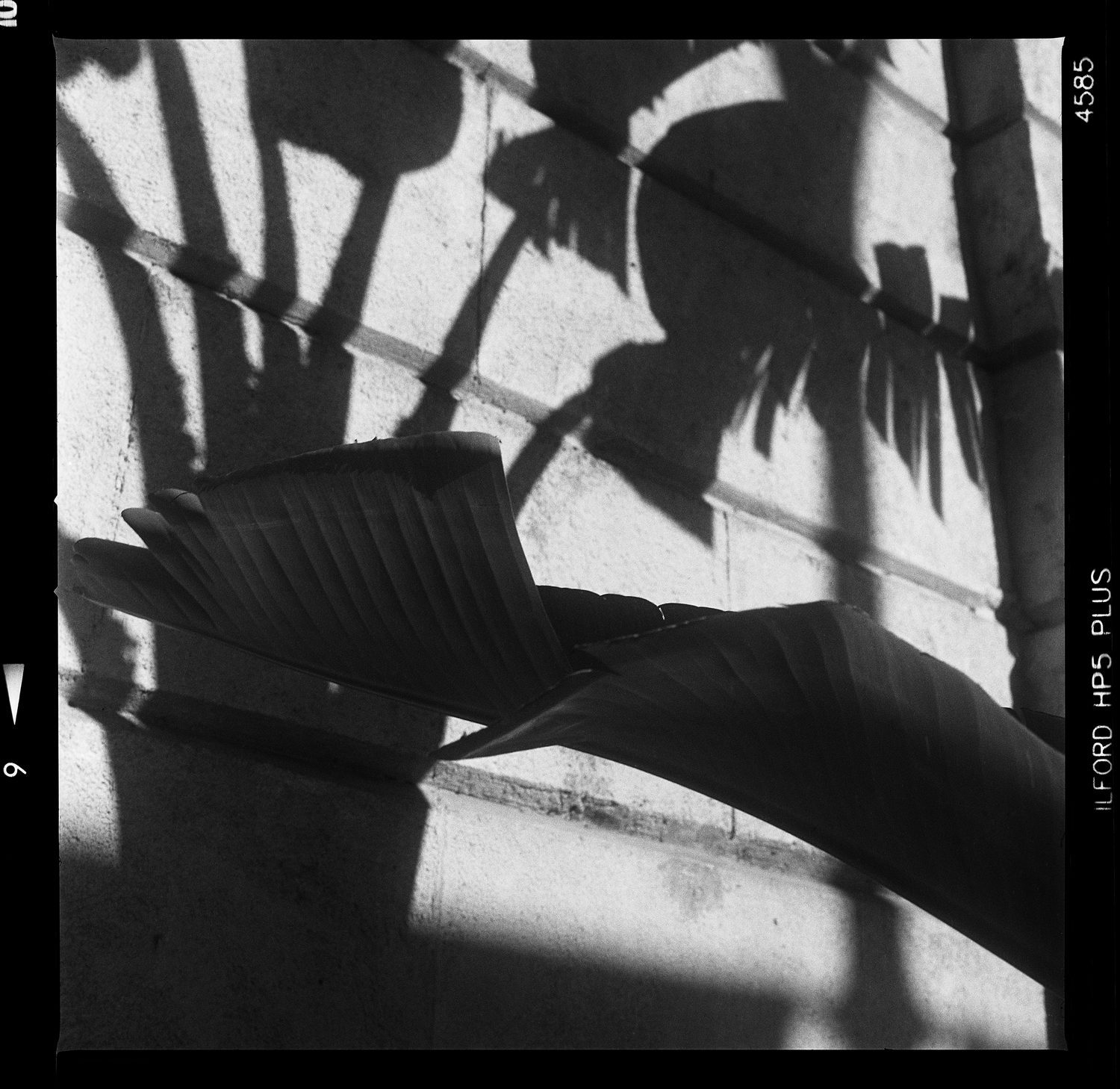 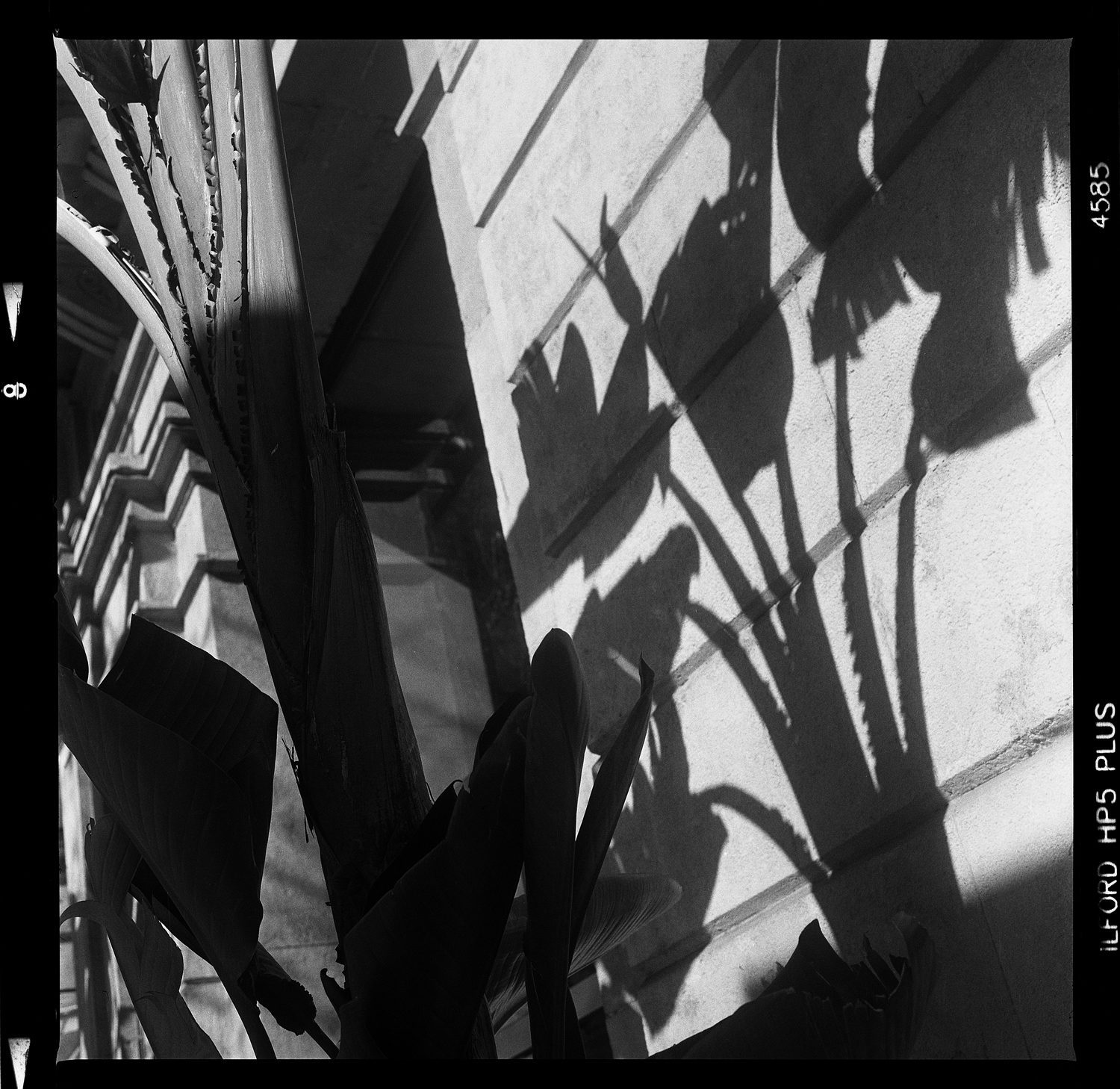 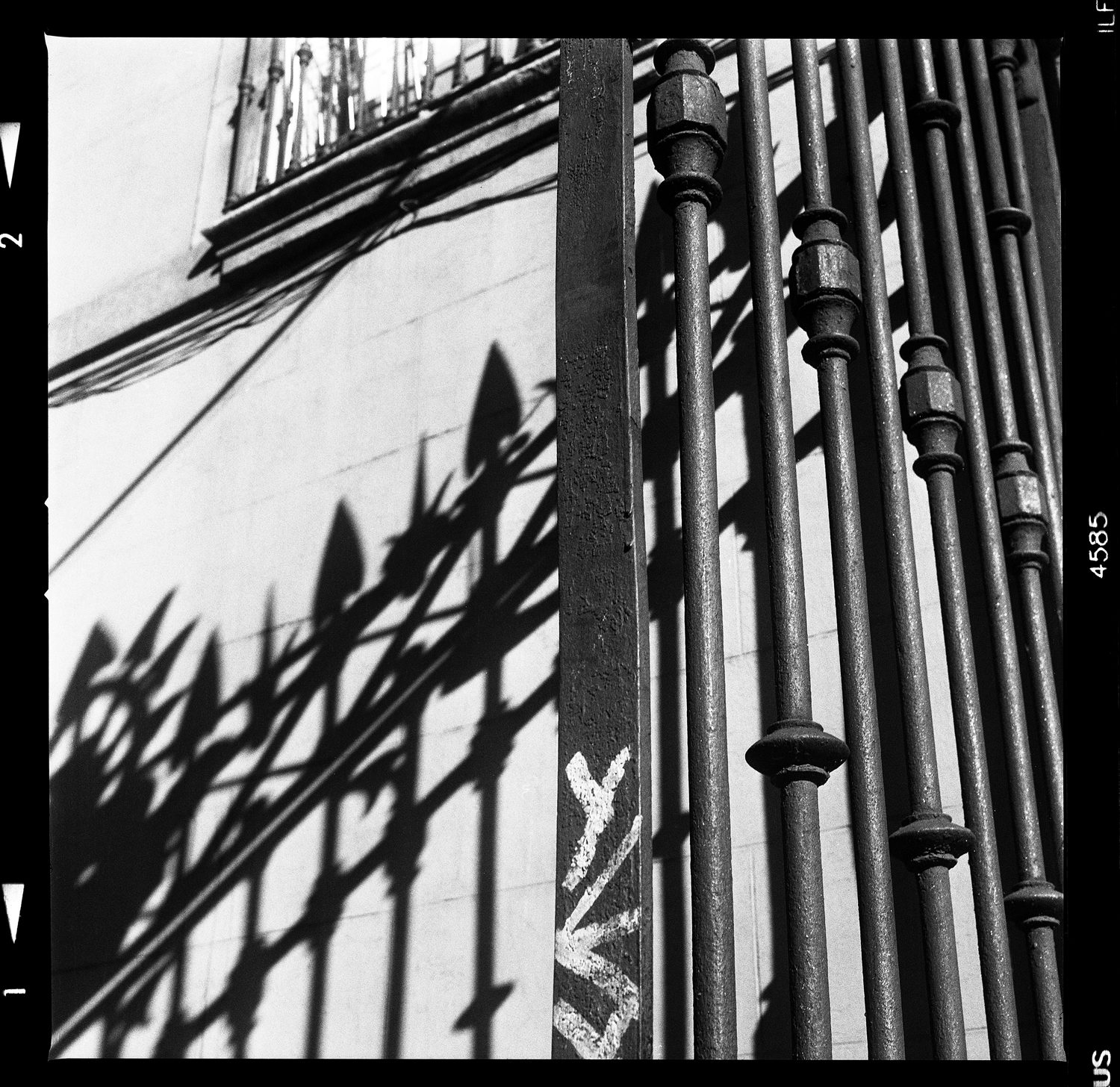 From mountain to sea

I cruised around the city via skateboard most of the time, from the mountain to the seaside and in between, all day with my cameras, my ol’ trusty Hasselblad 500CM (a medium format 6x6 camera) and the Hasselblad Xpan (a 35mm panoramic camera), both loaded with Ilford HP5 Plus film. 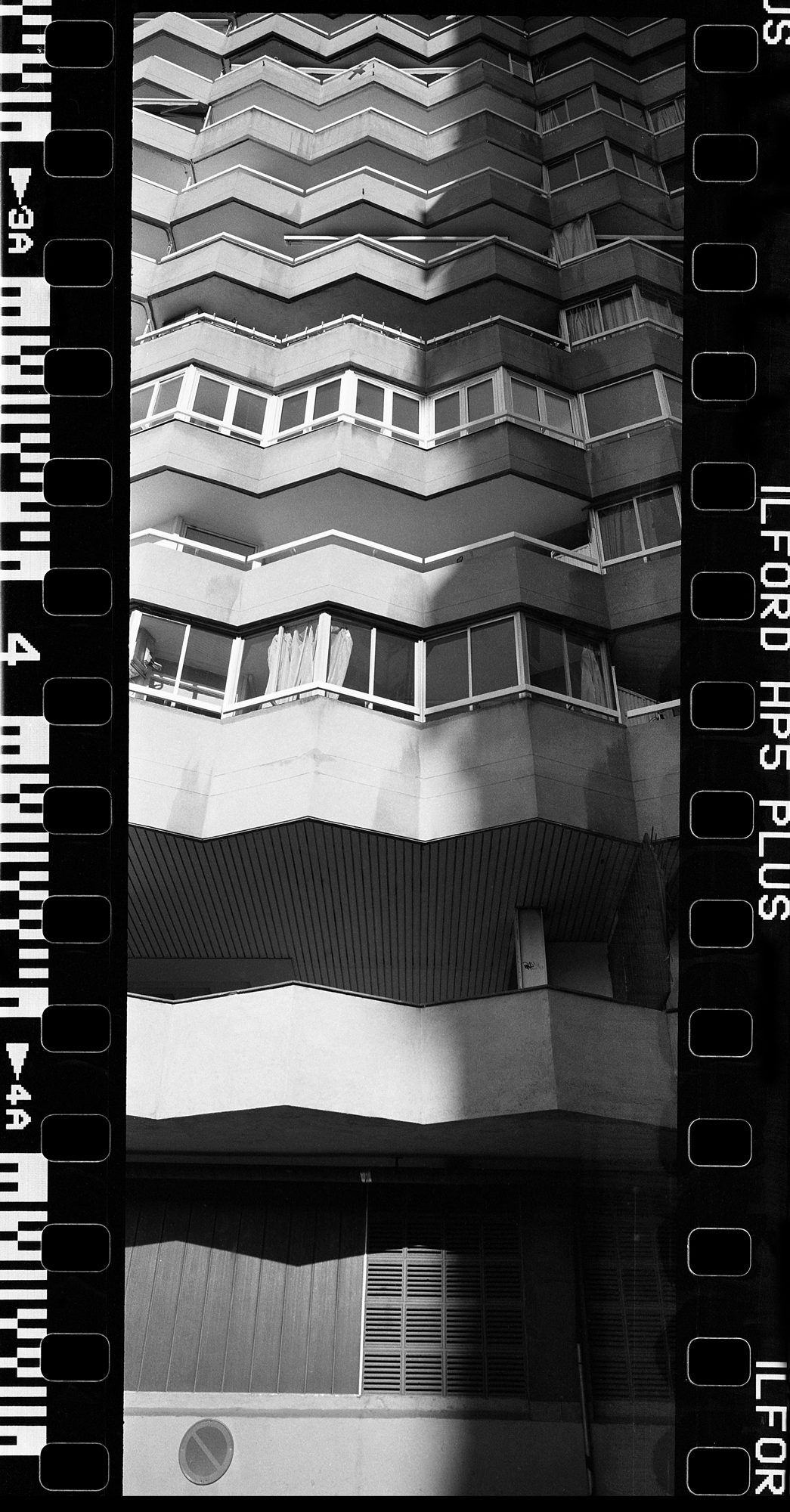 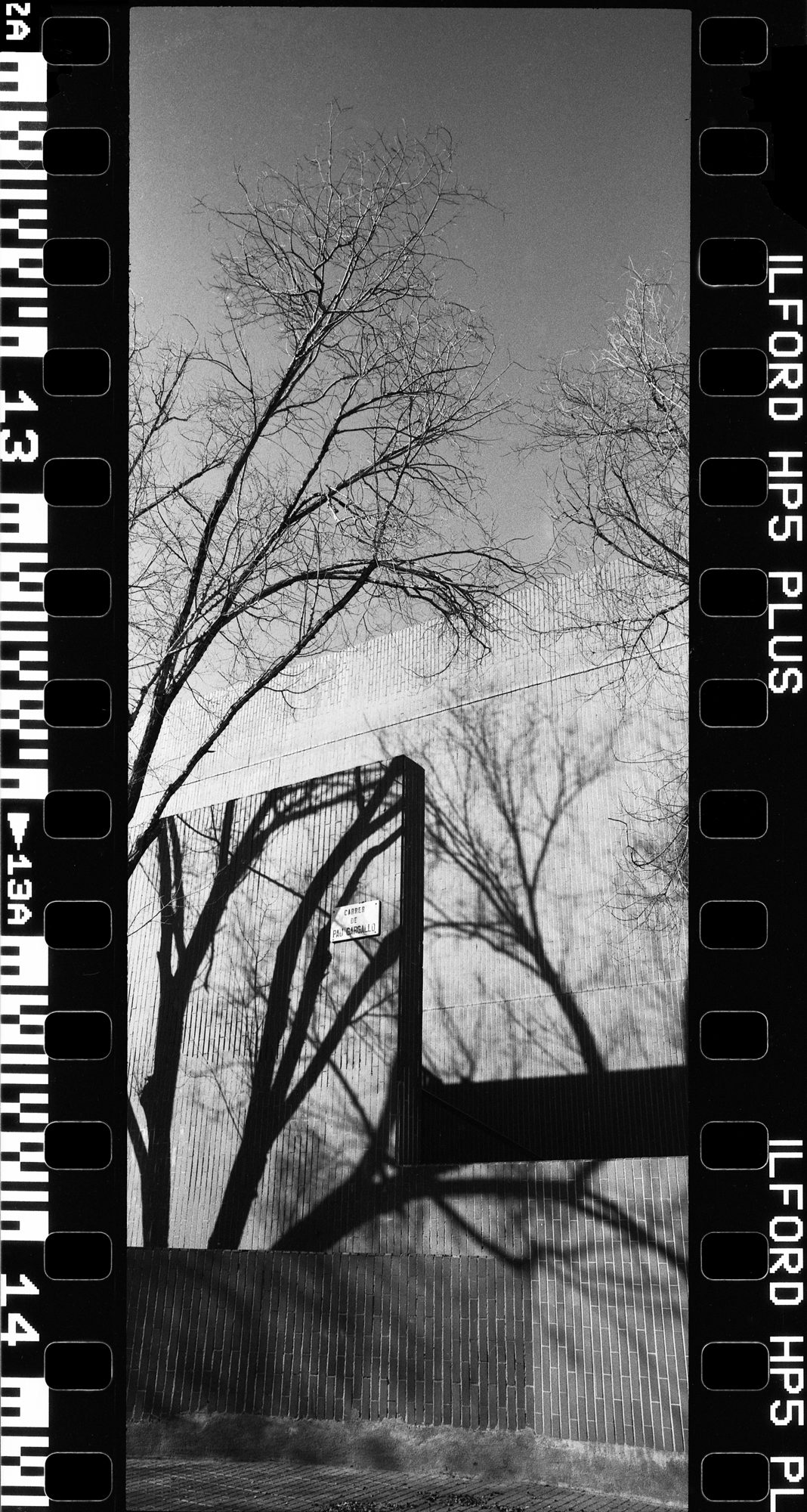 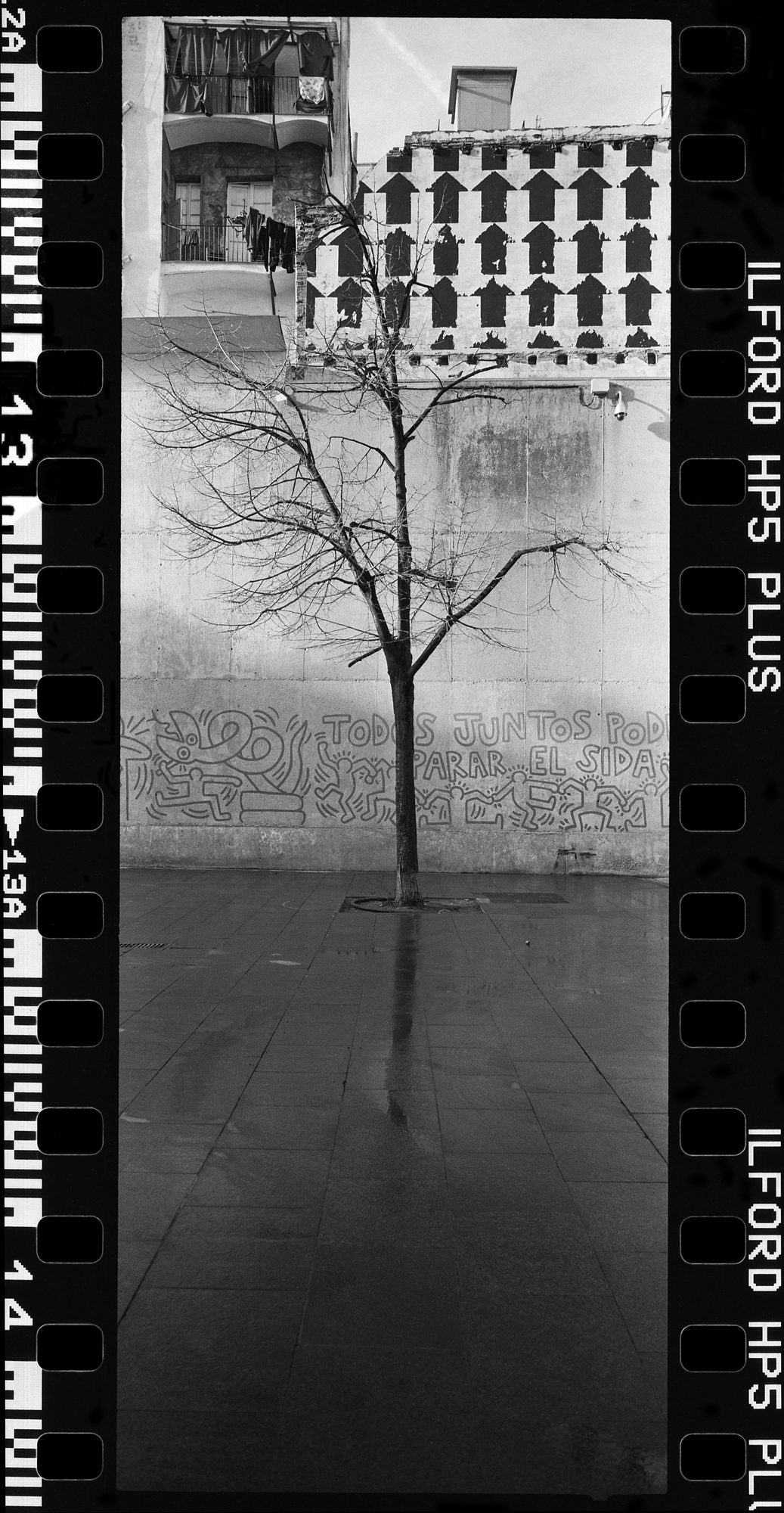 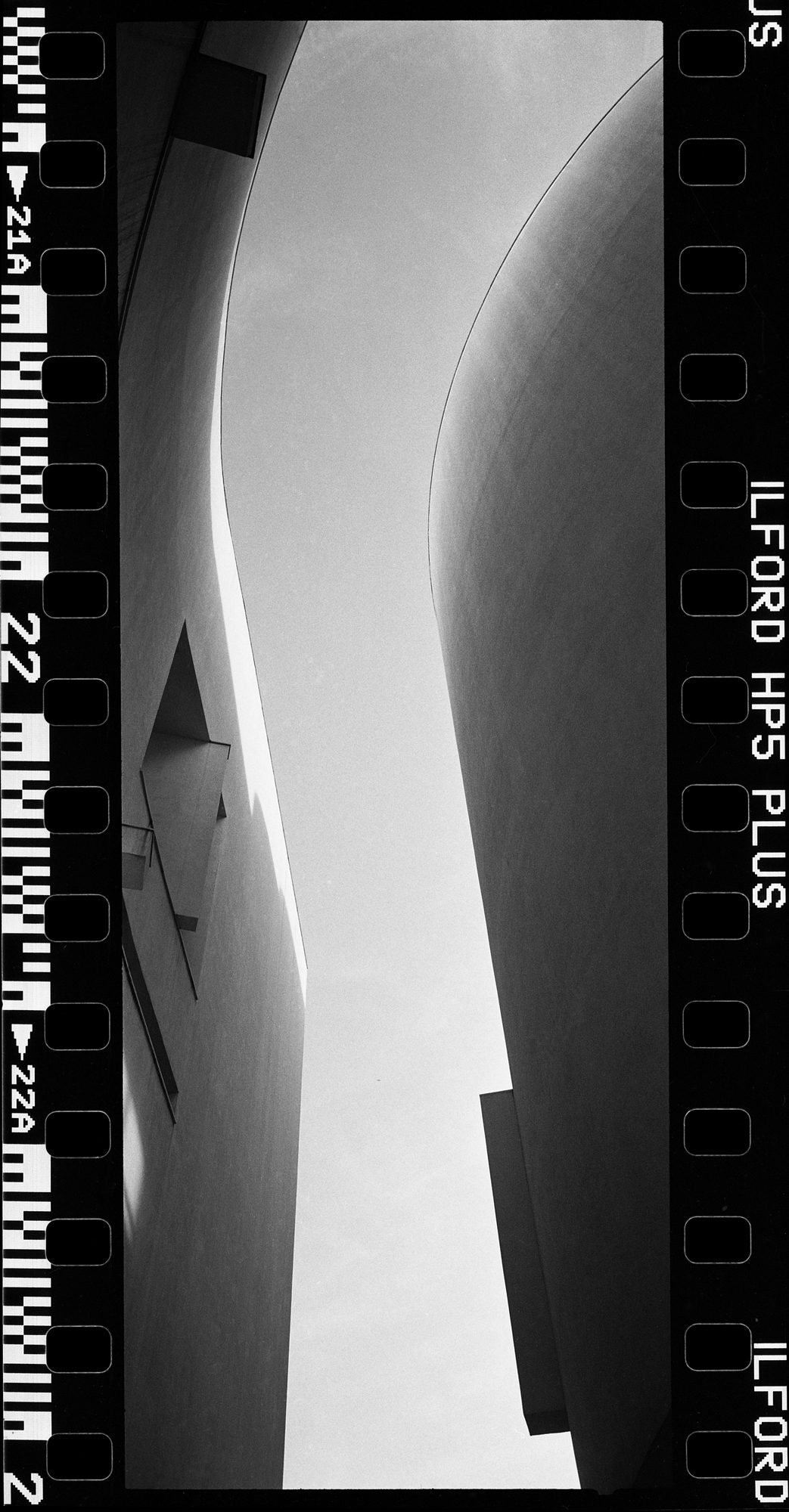 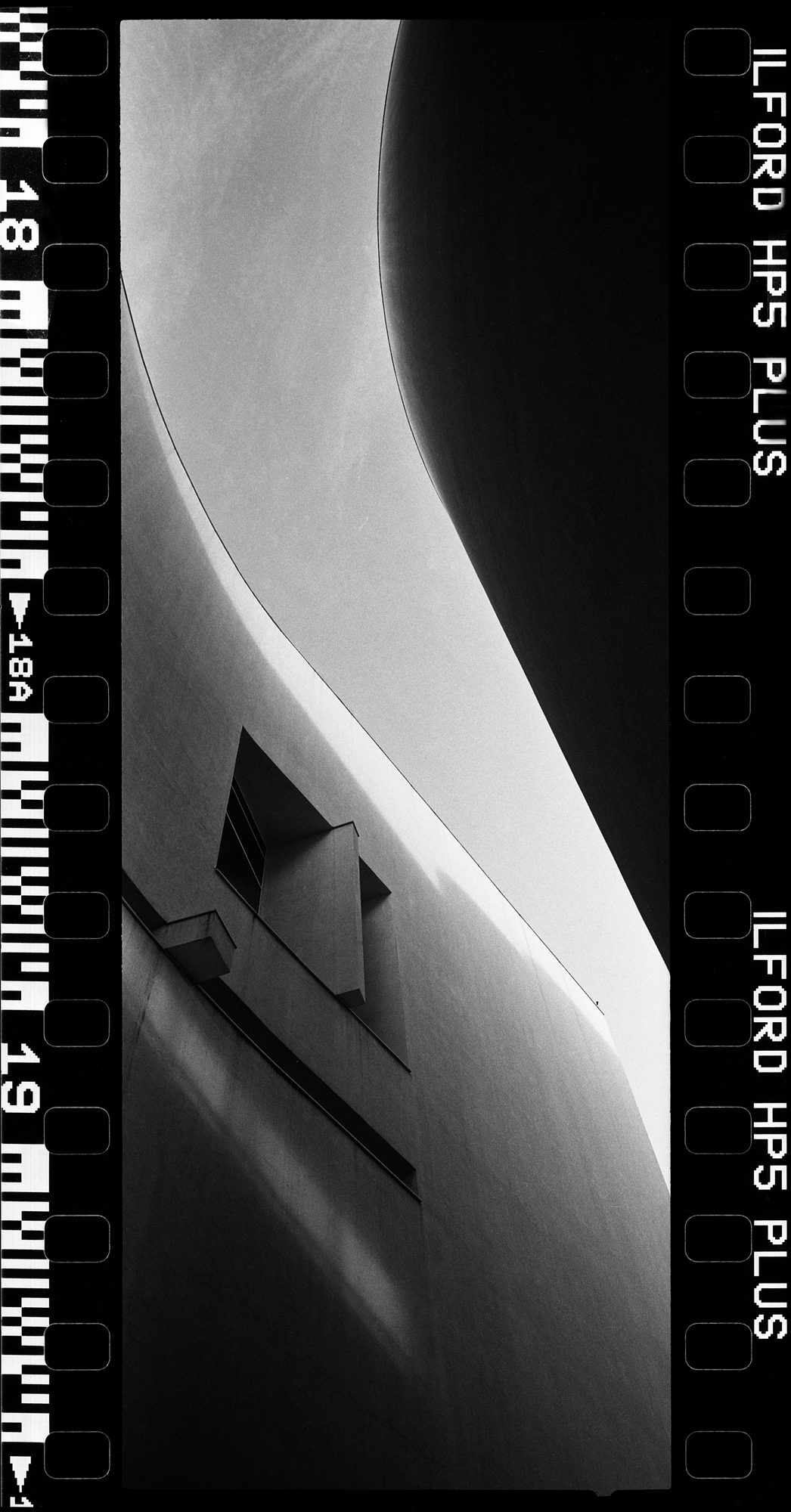 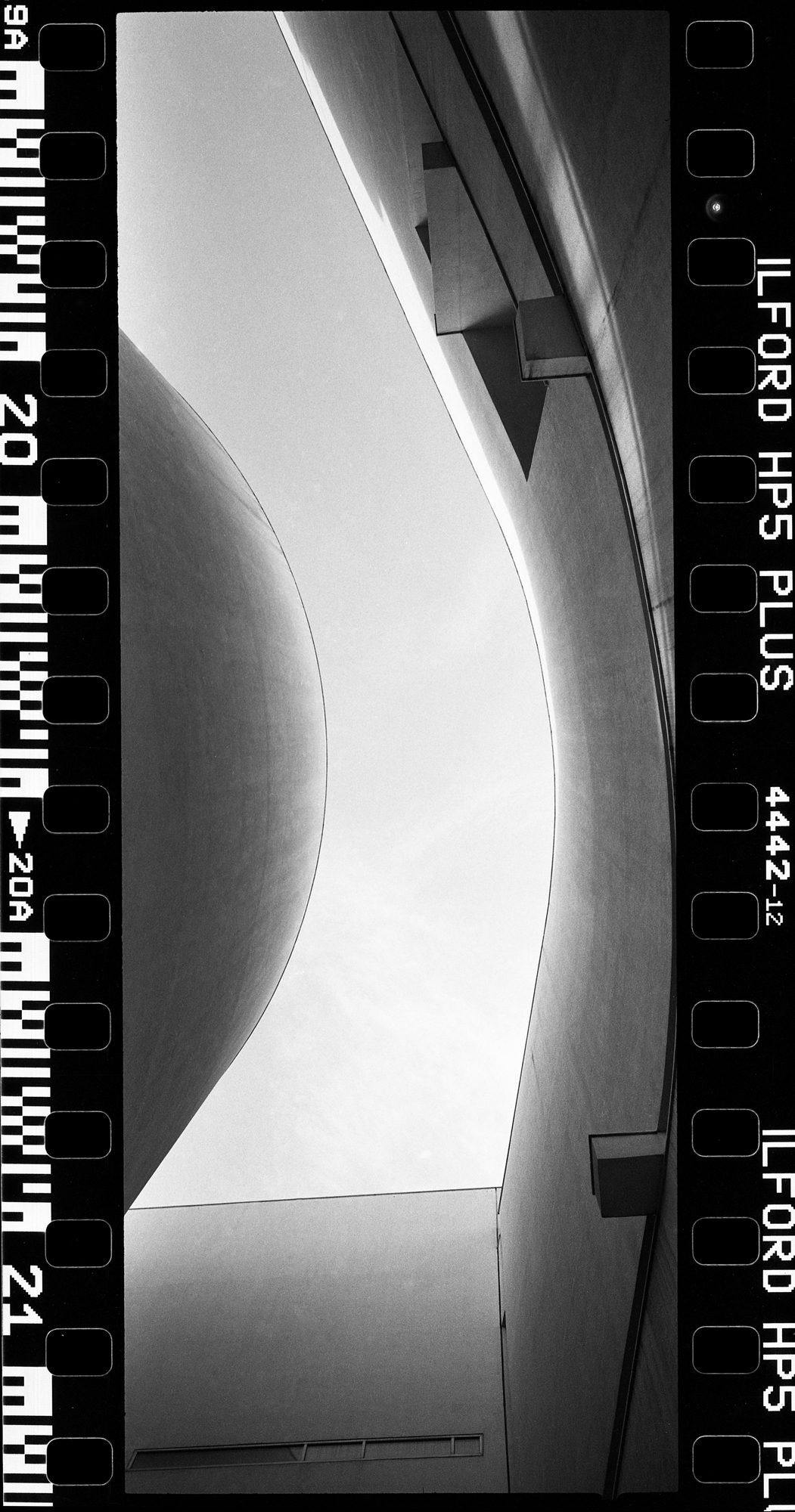 During skate sessions and long walks, I hit both new places and the ones where I had already been and photographed previously, and I tried to look for something different in them whether a light condition, timing, shoot using a different format, or just simply capturing everything that caught my attention in the rush of the everyday life of the city, which with the accelerated pace and instant gratification we have adapted over the years, we hardly see those simple things and let them go unnoticed. 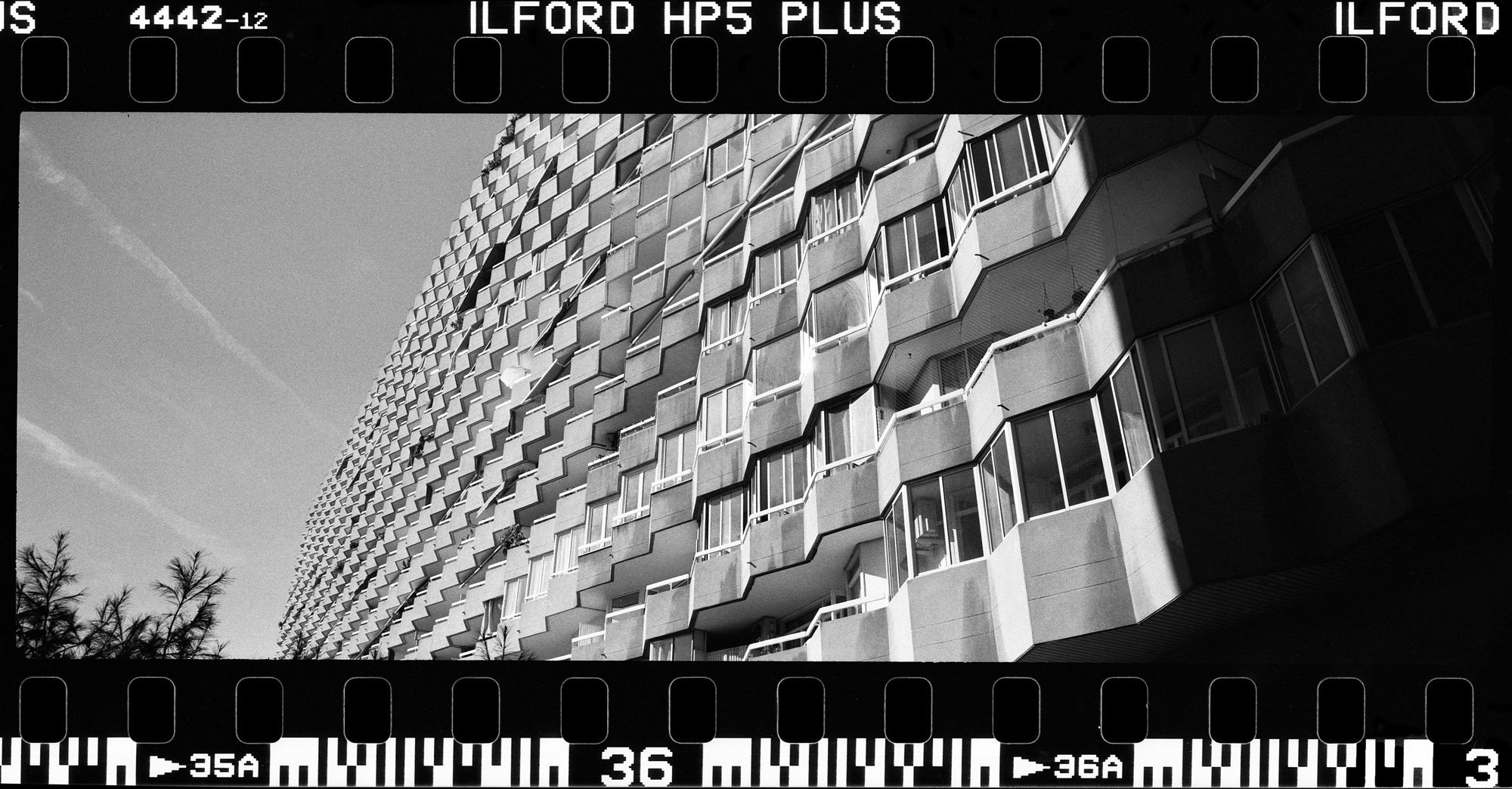 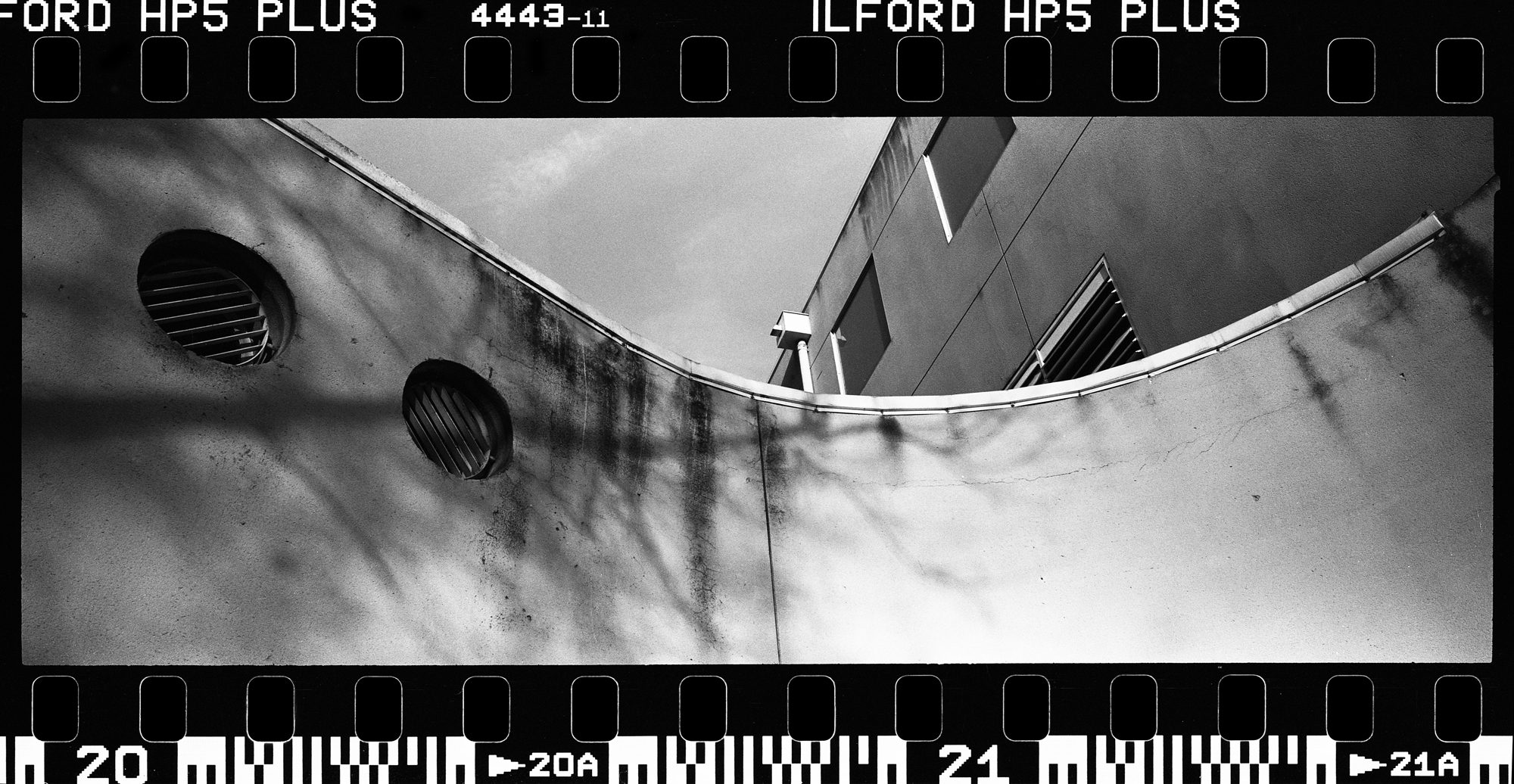 Rafael Gonzalez is a photographer based in Panama City, Panama. Influenced by urban environments, skateboarding culture, and daily life scenarios, Rafael has developed a signature vision exploring the relationship of these elements through meticulously constructed images taken in a variety of places, where cultures and societies collide or coincide.

His specific use of contrast, light, shadows and well-defined framing is related to his analog approach to image-making. He uses a range of film cameras, experimenting from large format to 35mm, and it gives his work a certain edge that feels both secretive and original, sacred and true.