I’m not sure which came first, my love of photography or my love of music. Growing up in the Boston area, I was fortunate to be immersed in both. Whether it be standing in awe at the beauty of Alfred Steiglitz’s work on display at Boston’s Museum of Fine Arts or being immersed in the local music scene, spending time with the likes of Bonnie Raitt or Aerosmith, these two passions seemed to run in parallel for me.

As time progressed my photography, and music connections led me to work with many artists. Such as Bruce Springsteen, Van Morrison and Patti Smith. In an era where photographers had unfettered access to these artists, we felt like we were all artists just trying to make a go of it. While those days have passed and music photographers are now limited to the first three songs only at most concert venues. I found myself yearning to take on a more intimate portrayal of musicians again. 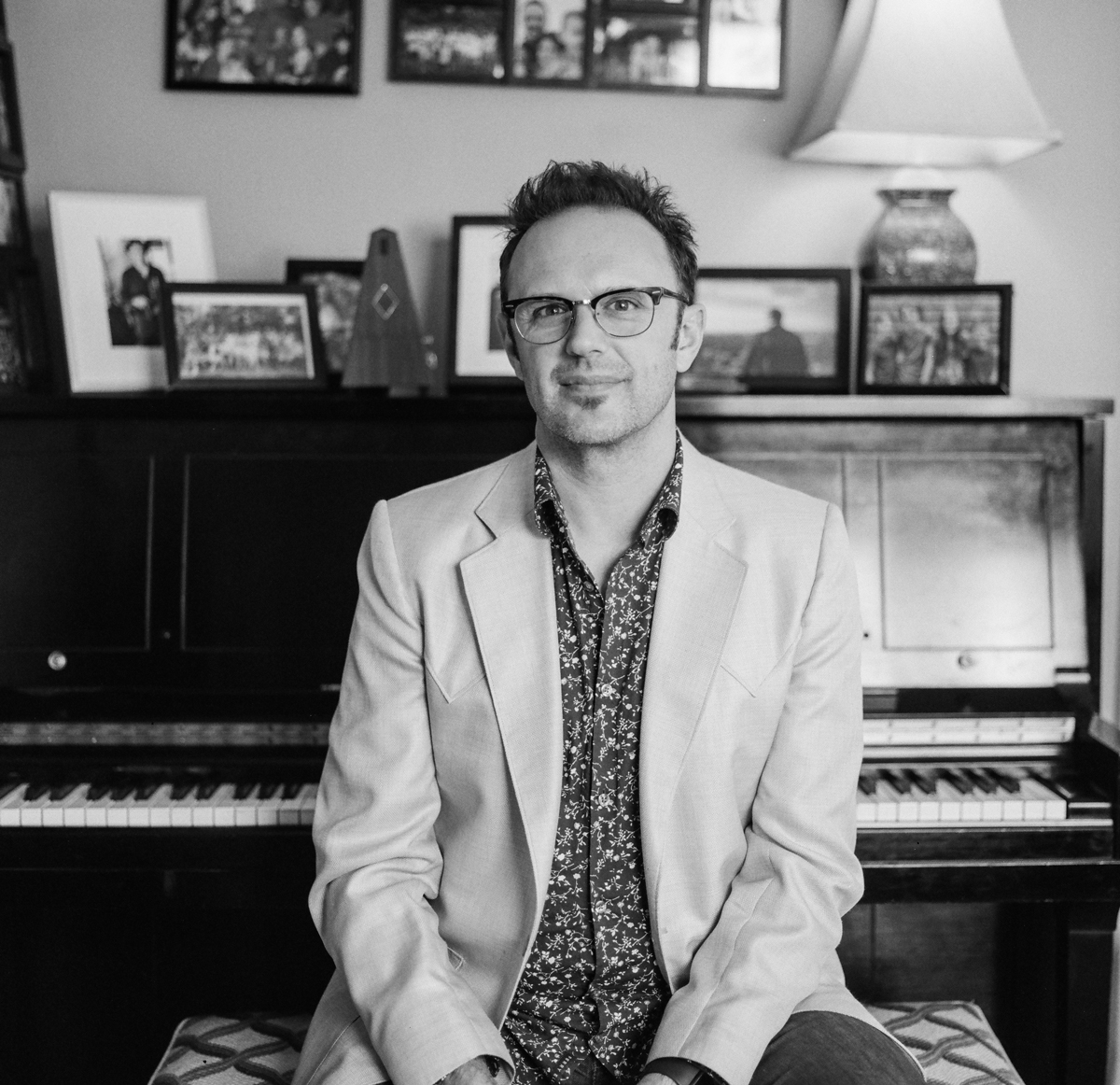 Mark Erelli, Boston based singer songwriter, tours nationally and is a band member for Josh Ritter and Lori McKenna. Photographed in his home Hasselblad 500C and Ilford 400 film. with studio lights

The Song is Still Being Written

While the Boston and Cambridge area is home to many nationally known rock acts, it is also home to one of the strongest folk music scenes in the country. In the late 1960s, artists such as Joan Baez, Tom Rush and Bob Dylan found some of their first audiences here at Cambridge’s Club 47. Today, known as Club Passim, the club continues to host a new generation of folk and Americana artists, many who are performing and creating in the same tradition as their lofty predecessors. This photo project, known as “The Song is Still Being Written”, focuses on the connection between what I refer to as “legacy” performers to today’s artists, with many mentoring them. But like the artists before them, the road to success is one of sleeping on friends couches when on tour, writing when not performing, and performing whenever and wherever possible. 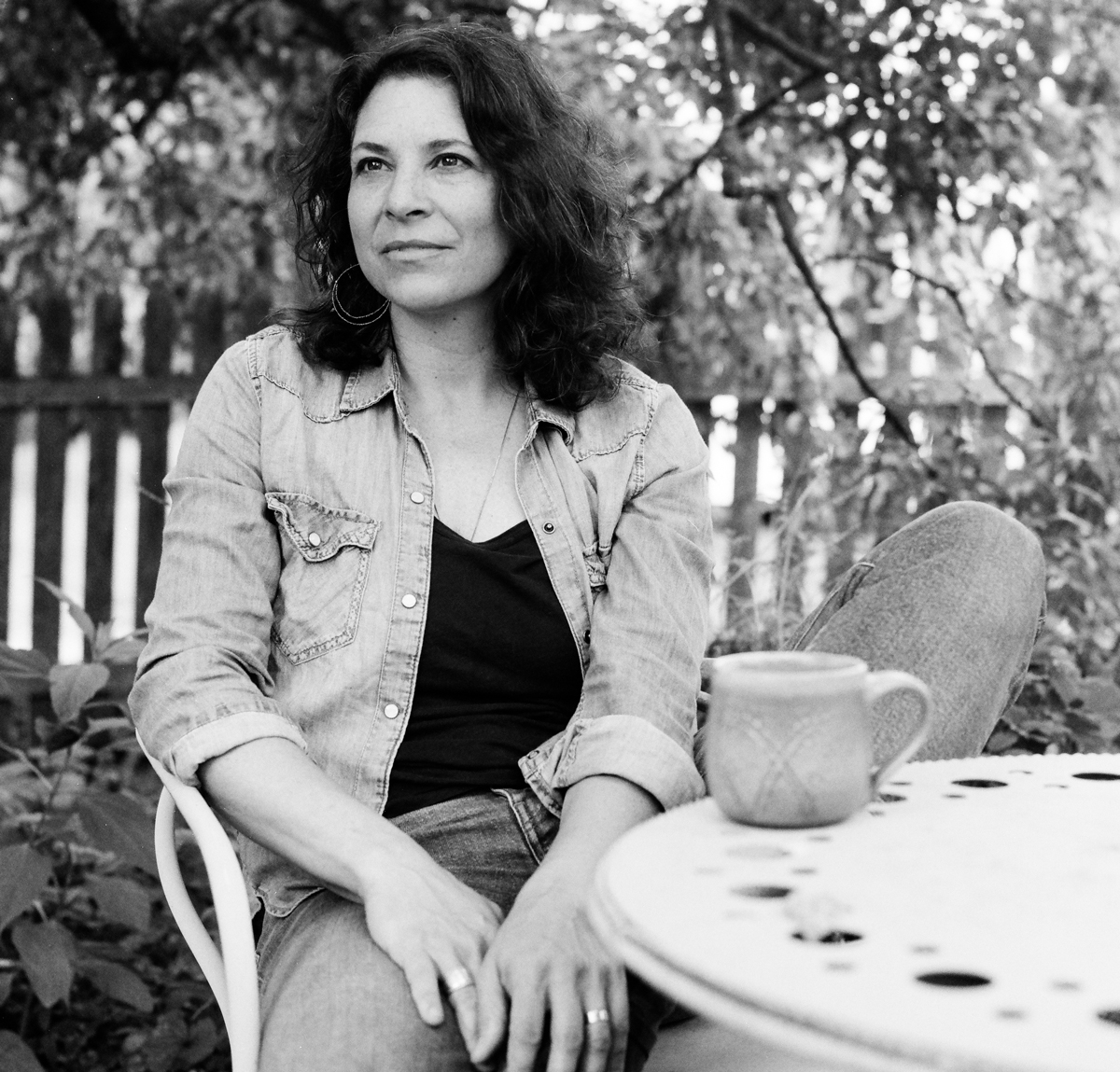 Kris Delmhorst critically acclaimed Massachusetts based singer songwriter with over 12 releases, also recording with members of local nationally know acts, The Cars and Peter Wolf. Photographed outside her home in Western MA with Hasselblad 500C and Ilford 400 film. Natural light 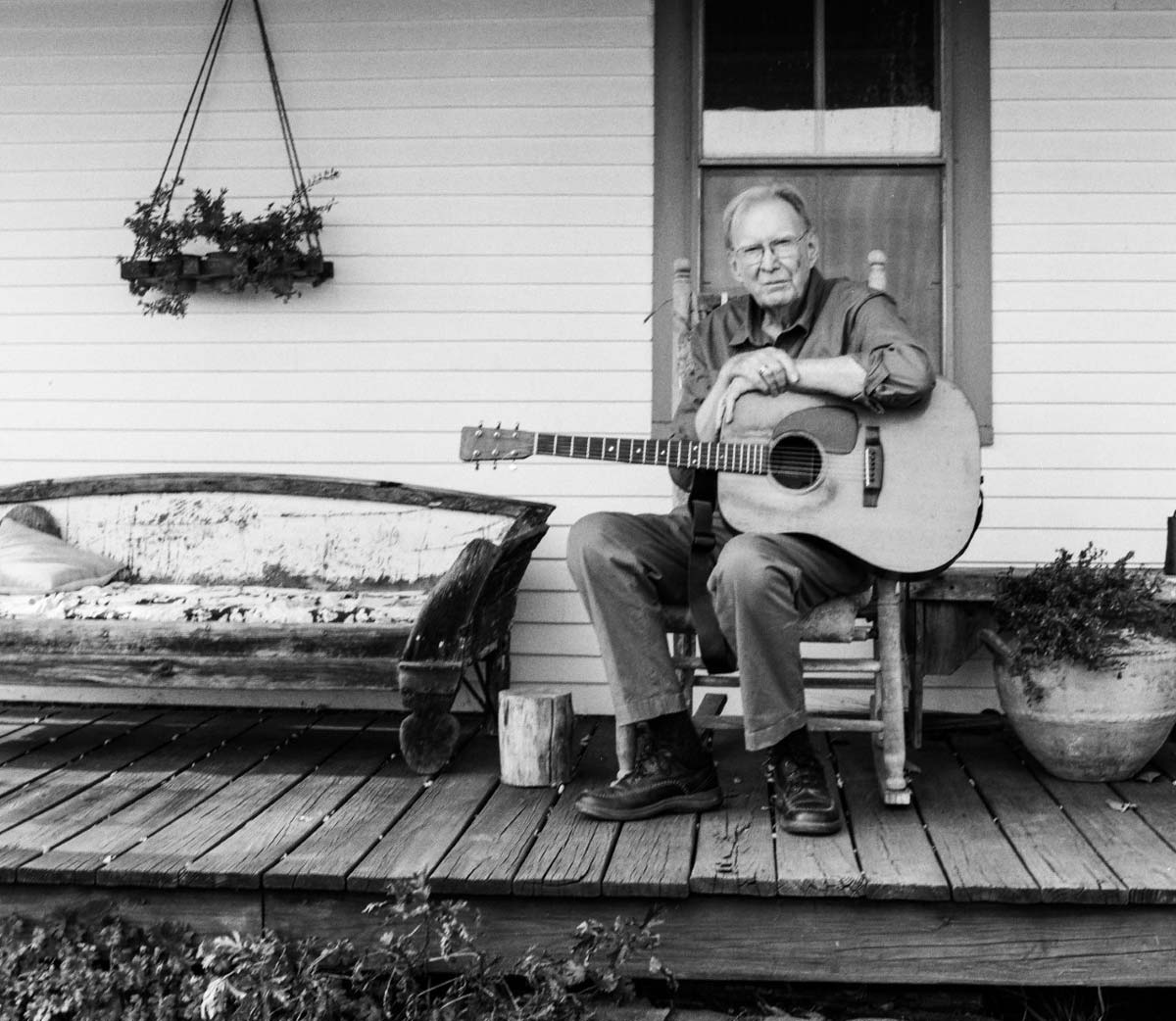 Jim Rooney - One of the earliest contributors to the folk scene and a Grammy Award winner, produced albums for John Prine, Bonnie Raitt and Nanci Griffith. Jim also served as director and talent coordinator for the Newport Folk Festival.

My work with well-known rock acts first caught the eye of Betsy Siggins, noted local folk music icon and archivist. As a freshman in college at Boston University, it was her roommate, Joan Baez, who got her interested and eventually involved with the folk music community. Betsy was interested in putting some of my earlier work from the area into the New England Folk Archives, which she managed. I gladly agreed and we’ve been friends since. Through her I met many of the local people who are responsible for bringing this music to today’s audiences. 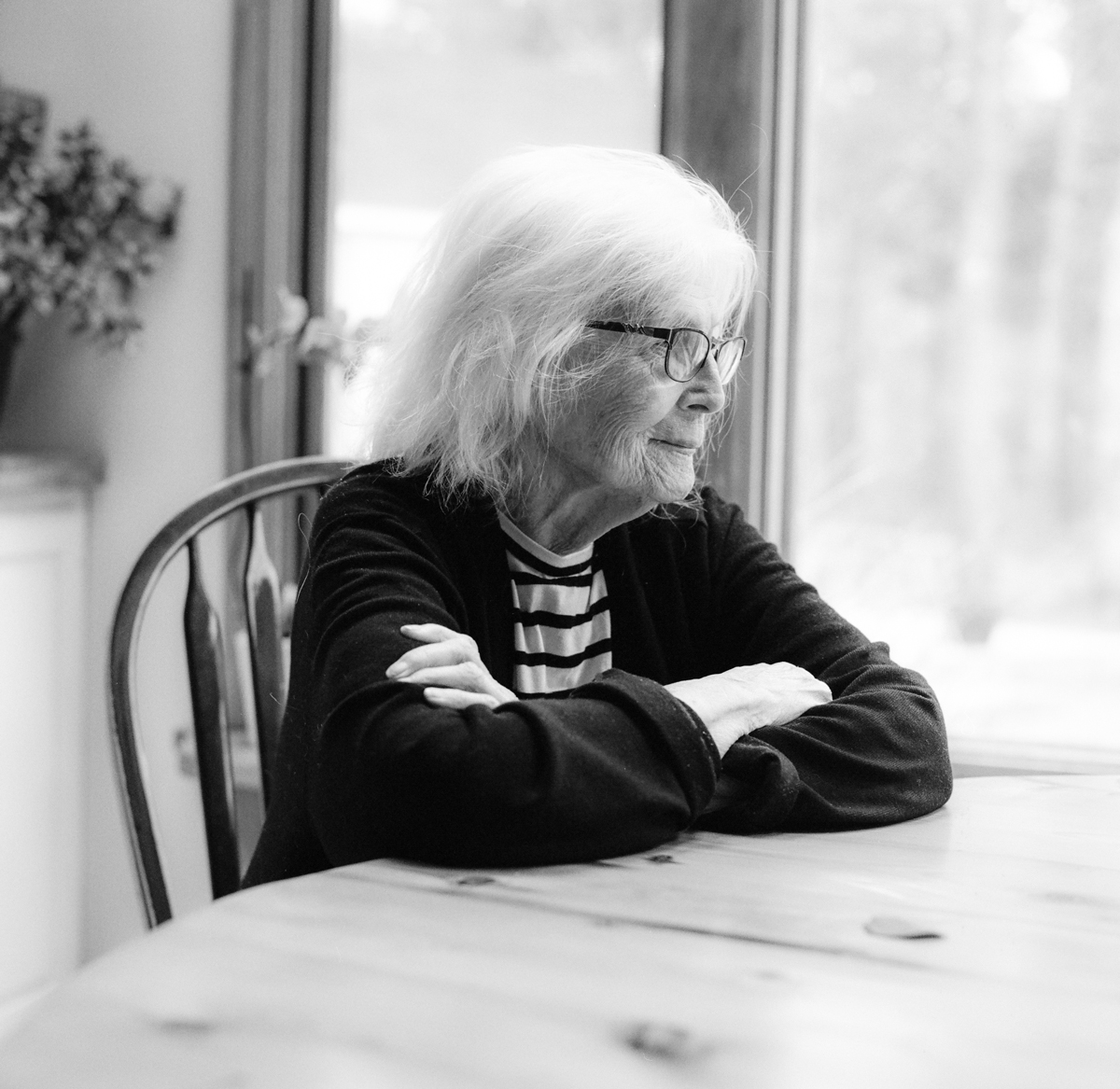 Their craft is a simple one

There is current community of amazing singer/songwriters in the area. Their artistic path parallels that of the artists before them. Their craft is a simple one, a song, a guitar and a desire to write something meaningful that will have impact. This has always been the mission of the singer/songwriter…The Song is Still Being Written. 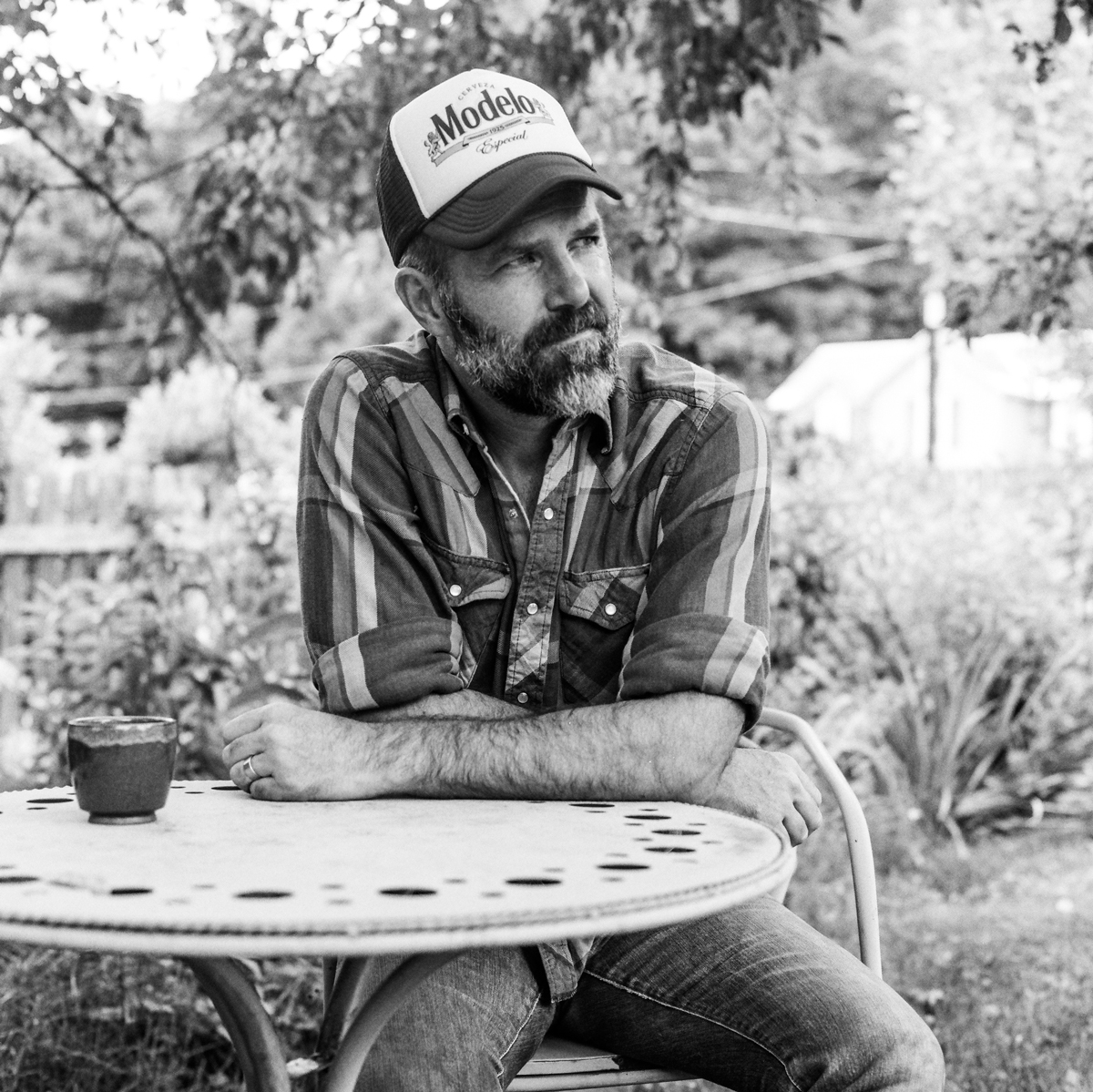 Jeffrey Foucault originally from Wisconsin, now Massachusetts based, singer songwriter and producer. His work has also been featured in television shows, Sons of Anarchy and Nashville . Photographed at his home, Hasselblad 500C and Ilford 400 film. Natural light

As they are storytellers and I wanted to portray them in a classical mode. Film was the only way to go. Each session does involve some shooting with a digital camera. But we then we move on to a film session. I am shooting Ilford 120 at ASA 400 with a 1972 Hasselblad 500C. The simplicity of the mechanics of the camera and the richness and fullness of film create a look for these artists fitting of their craft.

Working with James Sullivan, music and culture reporter for the Boston Globe, we are setting out to tell their stories in both image and narrative. The end product will be an exhibition with an accompanying book. Working with James and Jim Wooster, executive director of Club Passim. We are reaching out the artists and inviting them into this project.

To date our subjects have ranged from Grammy Award winner Lori McKenna to jug band founder and local icon, Jim Kweskin, with many more in the queue. 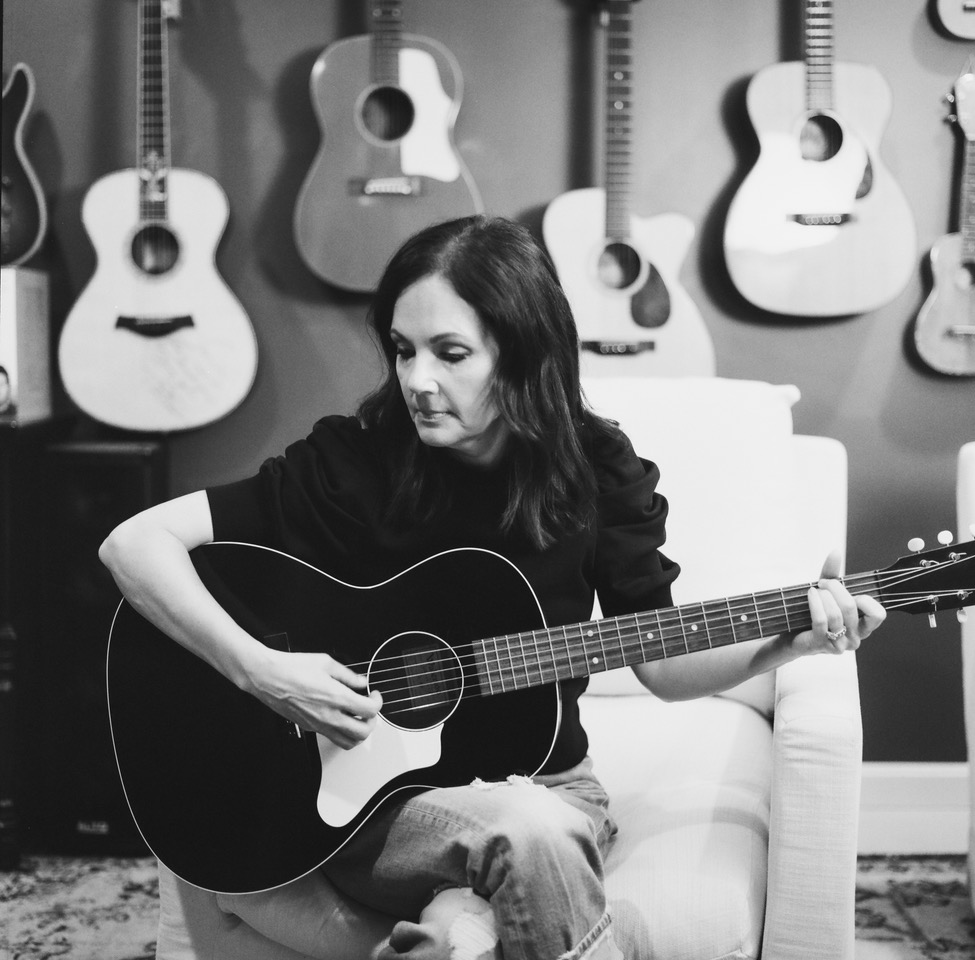 Lori McKenna. Three-time Grammy winner and Two-time Country Music Association winner and Academy of Country Music award for songwriter of the year. Photographed in her home studio with Hasselblad 500C and Ilford 400 film with studio lights 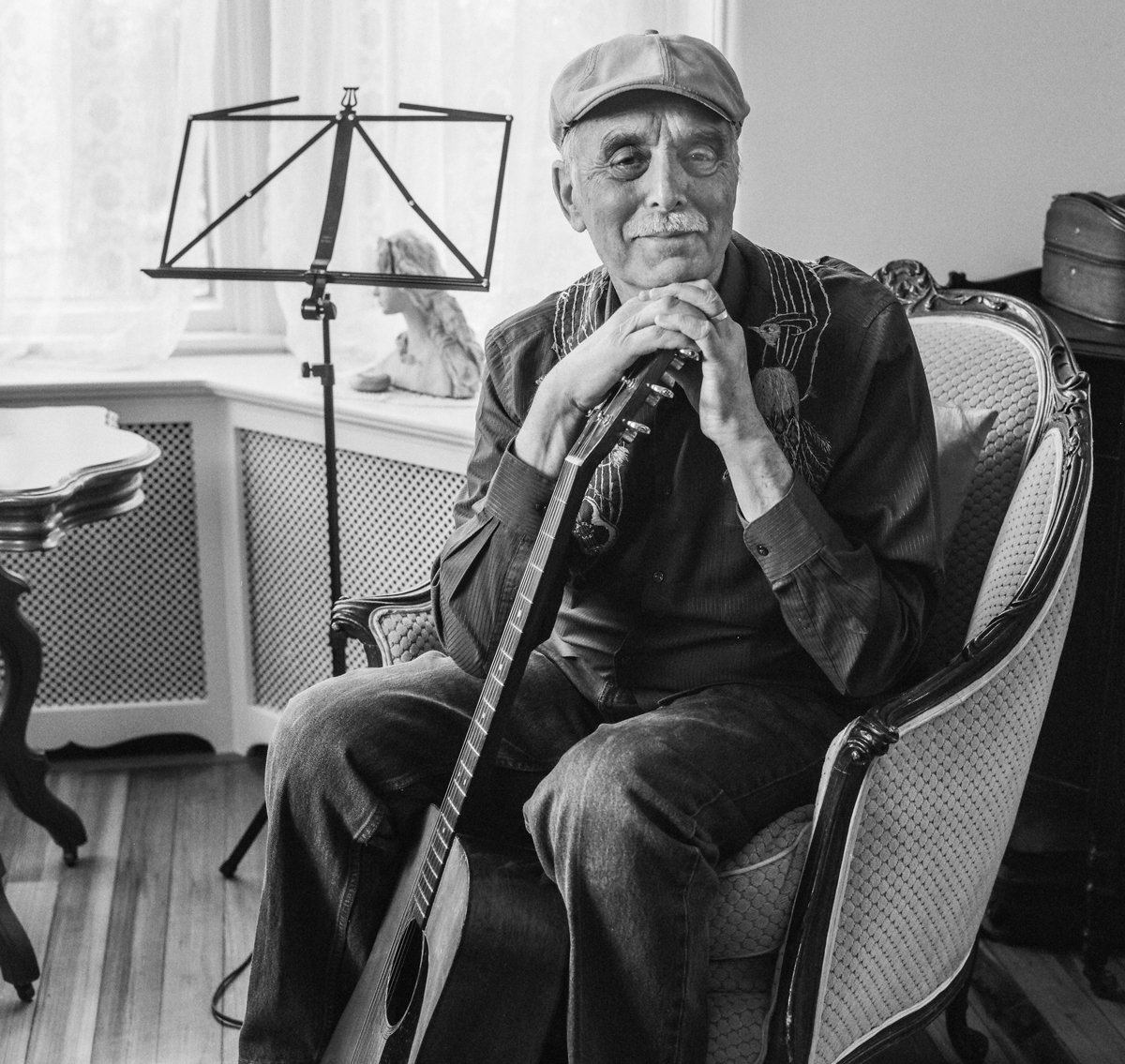 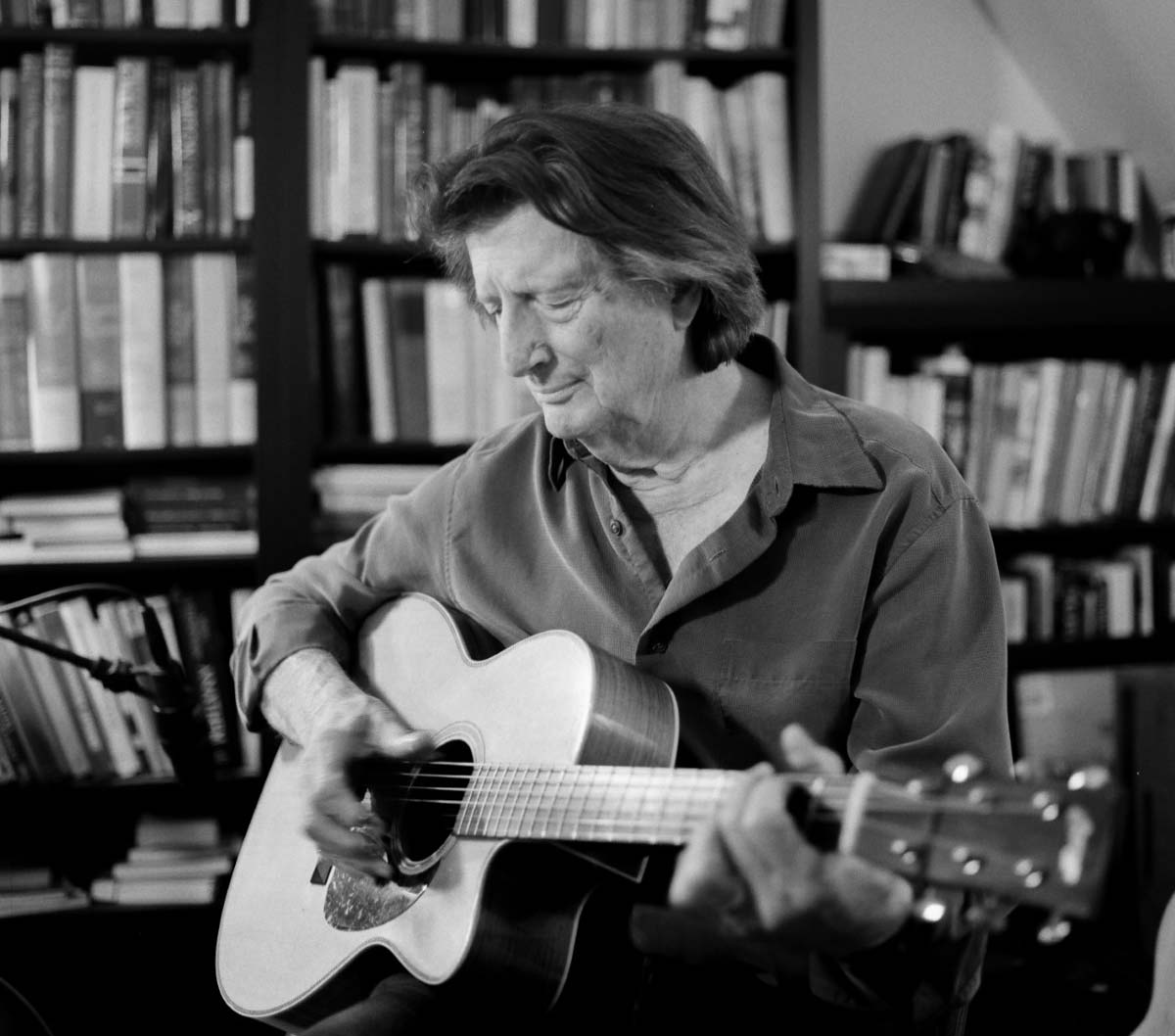 Barry Schneier is a photographer and writer who began his career in the 1970s working with up and coming as well as established musicians in Boston, San Francisco and Los Angeles, while chronicling the lifestyles and culture of the era.

His work has been exhibited in The Rock and Roll Hall of Fame Museum, The Grammy Museum and is housed in permanent collections at Paramount Studios, CBS, MTV, The New England Folk Archives, The Smithsonian and The Bruce Springsteen Archives and Center for American Music. His work has also appeared in numerous books, publications as well as featured on album art. Barry is most noted for his work capturing a young Bruce Springsteen at The Harvard Square Theatre in 1974 the night music critic and writer for Rolling Stone Magazine, Jon Landau, would write in his review of the evening “I saw rock and roll future and his name is Bruce Springsteen”. The stories and photos of that evening are the subject of Barry’s book “Bruce Springsteen: Rock and Roll Future” published by Backstreets Publishing.

The theme for this weeks #ilfordphoto #fridayfavourites was #developedbyme. There is no better feeling than kn...
Read More