A chronic case of GAS

To cut a long story short. In a previous life, i.e. before kids, I suffered a chronic case of GAS (Gear Acquisition Syndrome) and ended up as the proud owner of a Richard Ritter 7x17” Ultra Large Format View Camera. As every GAS sufferer believes, buying your way out of limited talent is the only path to follow. The plan was to produce stunning panoramic negatives for Platinum/Palladium contact printing. The combination of huge negatives, old school contact printing and expensive emulsions was surely all I needed to elevate my photography to where it deserved to be...

To be completely honest, and as you’ve probably guessed, I bit off rather more than I could chew. I wasn’t a novice at handling sheet film, or the processes of Large Format, or printing in the darkroom. However, I wasn’t ready for the daunting task of managing everything that comes with Ultra Large Format.

Fundamentally it’s not too complicated, but that doesn’t mean it’s not difficult. Many steps need to be taken, in exactly the right order, with meticulous care and attention to detail all whilst handling a camera, lenses, tripod, film holders and film that are very large, heavy and cumbersome. One misstep at any point and the mistake is exaggerated many fold, with the usual outcome a ruined negative and a waste of a lot of time, money and effort. Having only 3 double film holders meant any shoot was limited and the whole cycle of shooting, developing, reviewing and learning was lengthy and time consuming.

The mistakes were many. Film handling issues resulted in fingermarks, smudges, dust, scratches and density problems. Camera handling issues led to terrible focus control across the image, poor composition, flare and light leaks. All in all the experience was terrible and frustrating and when our much longed for family arrived on the scene it was all the excuse I needed to pack it all away and forget about it.

Over a decade later, older and wiser, and armed with the words of “The War of Art” by Stephen Pressfield I’m ready to start doing the work to try and achieve what I originally started.

In the two months since plucking up enough courage to have another go I’ve gone from not shooting film in years to shooting 4x5 and 7x17 film. I no longer have a darkroom, but I’ve developed, scanned, processed and printed them digitally. I’ve also managed to print some Platinum/Palladium prints. By taking a step at a time, learning from the mistakes and slowly gaining knowledge and experience I’ve begun to make some progress. The negatives are functional and the prints are passable. They are not great, or even good, but they are at least results to encourage me on my way. I know I have a long way to go, but I now have an idea of how I might get somewhere towards where I want to be.

I’ve always shot Ilford films. For me the traditional FP4 Plus and HP5 Plus films give lovely tones and grain and allow a small margin of error for my sloppy technique. The robust base and emulsions are a great help for ULF with the increased risk of handling damage.

The fact that Ilford do a yearly ULF and Custom format run is a god send and long may it continue. I did some quick tests of some of the 10 year expired film I have stashed away and there appears to be no degradation or much loss of speed. I have ordered a couple of boxes of FP4 Plus though as I’m out of that but let’s hope I’m still doing this in 12 months time and need to order some more next year and that Ilford are still supporting us ULF fans. 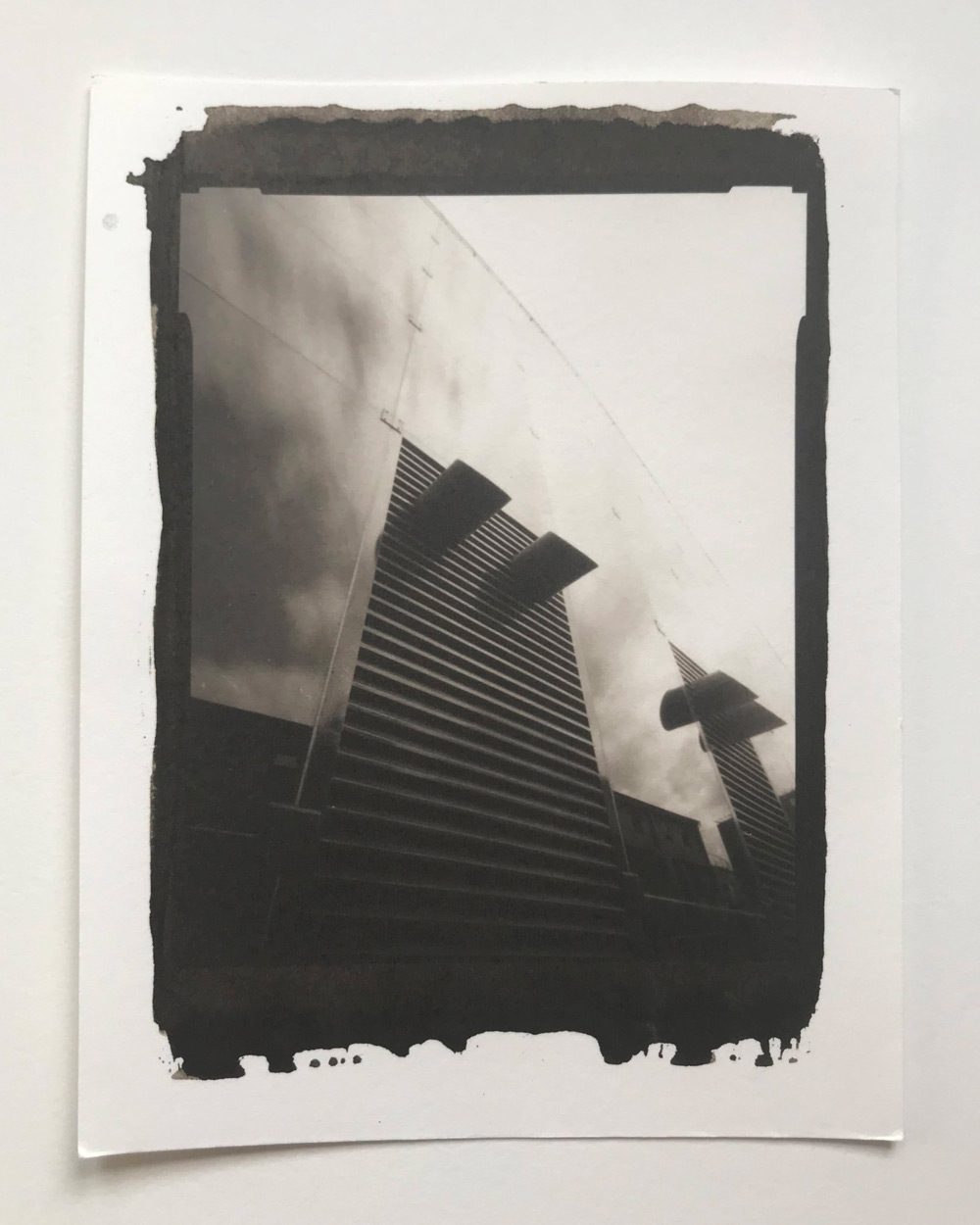 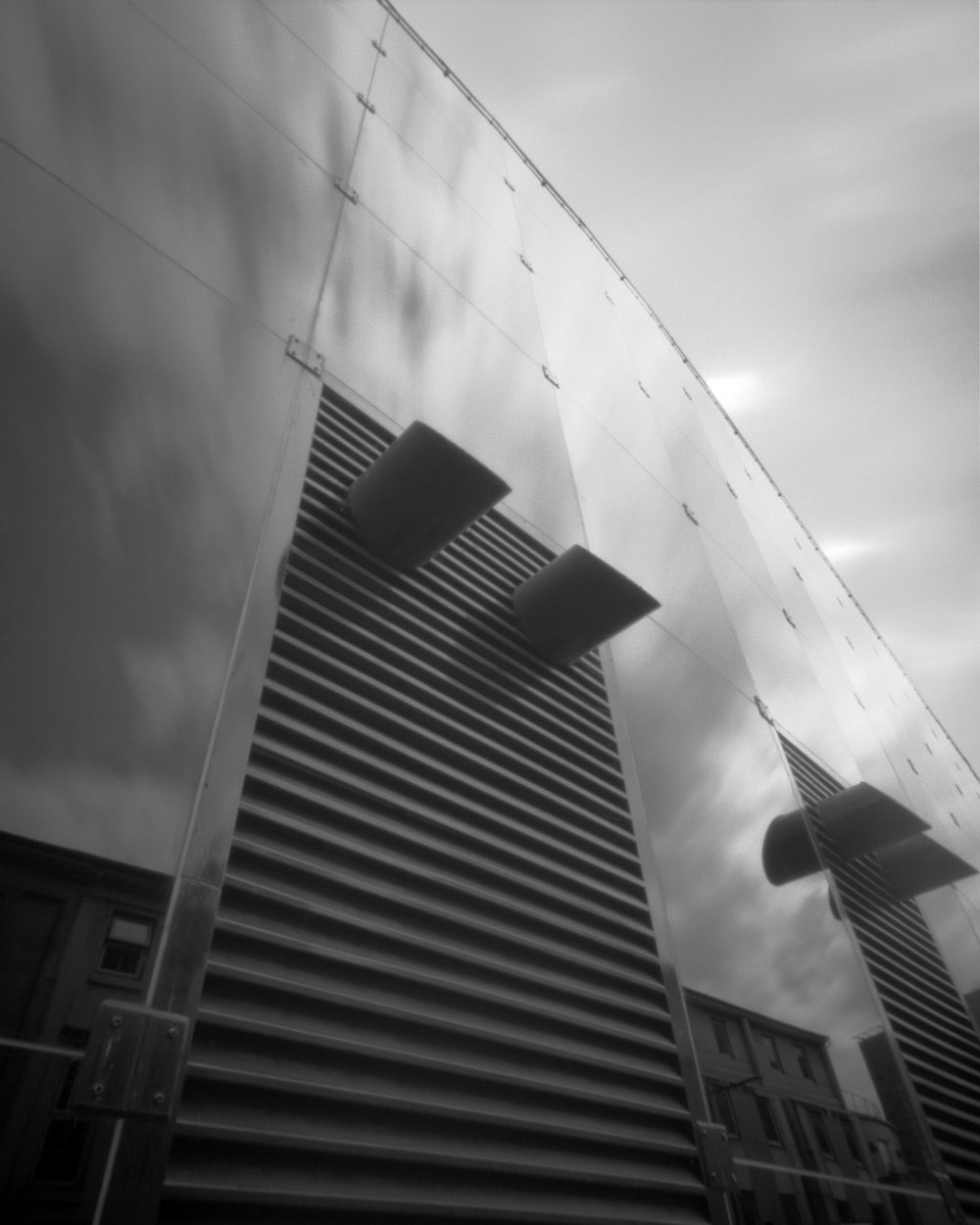 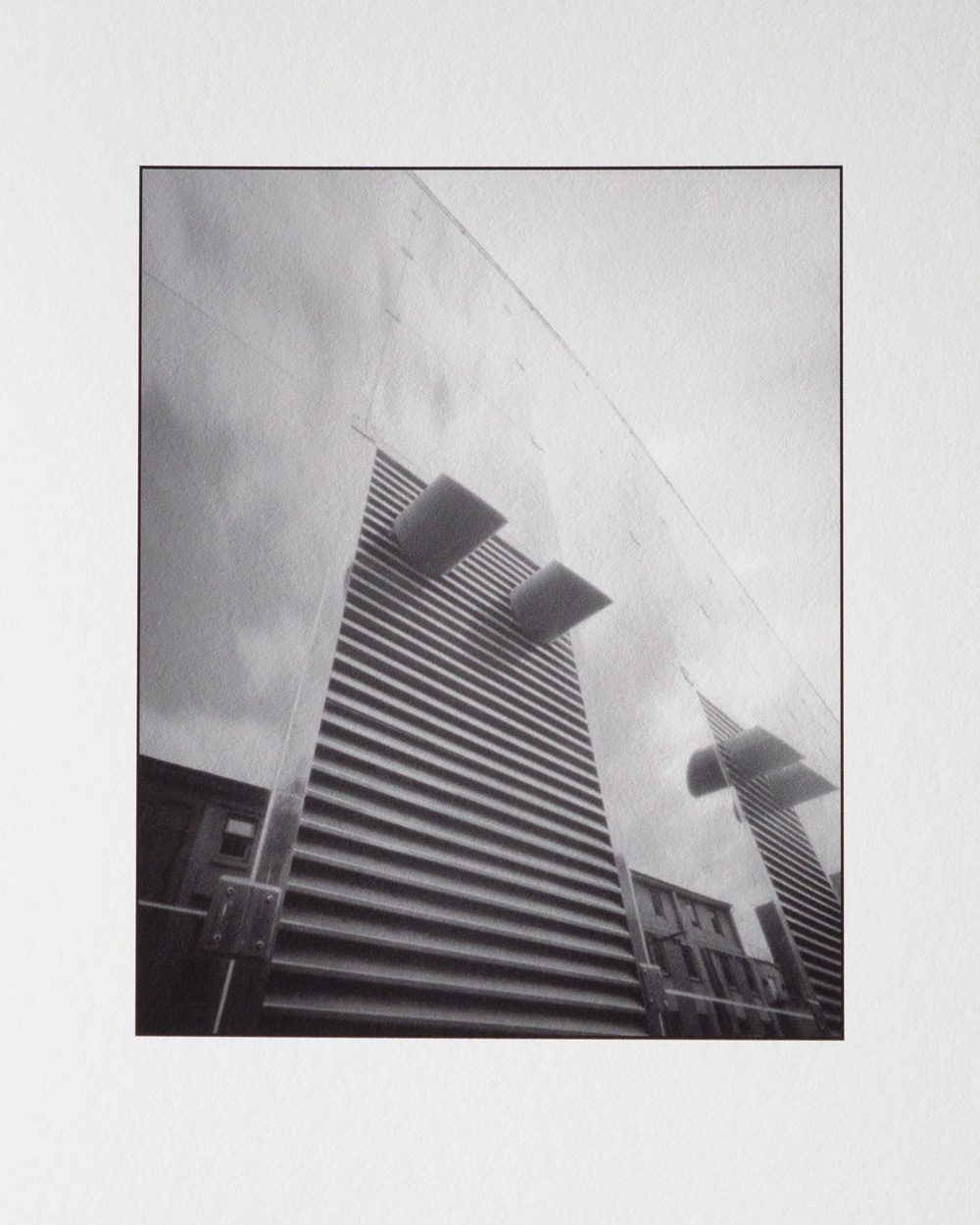 For this weeks #fridayfavourites, we allowed any shot made on our ILFORD or KENTMERE films can be entered for ...
Read More

Thank you to everyone who submitted images for this weeks #ilfordphoto #fridayfavourites. You all have sent in...
Read More