It is my opinion that some photographers mistakenly regard ILFORD HP5 PLUS and its predecessors to be a somewhat cheaper, lower quality response to Kodak’s Tri-X. I hope to demonstrate in this review that this assumption simply isn’t the case.

There’s much more to HP5 PLUS than meets the eye – something that regular shooters of this film will be more than aware of (you folks can leave now, nothing new here).

For those of you who haven’t shot this film before, this review will give you my take on the stock, with plenty of examples shot at box speed, push-processed varying amounts; and developed in a reversal process to produce slides.

Here’s what I cover:

When you’re ready, scroll on…

"ILFORD HP5 PLUS is a high speed, fine grain, medium contrast black & white film making it an excellent choice for journalism, documentary, travel, sports, action and indoor available light photography.Nominally rated at ISO 400, HP5 PLUS produces negatives of outstanding sharpness and fine grain under all lighting conditions. It has been formulated to respond well to push-processing and can be rated up to El 3200/36°.

It’s wide exposure latitude makes it a great choice for beginners, those returning to film as well as the more experienced professional users.

HP5 PLUS can be processed in a wide range of different developers using spiral tanks, deep tanks and automatic processors."

It’s interesting that ILFORD state that the film continues to provide “good results” when metered at up to EI 3200. My results suggest they could stretch this at least a couple of stops faster – more on that further down.

Regarding HP5 PLUS’ different formats:

Medium format roll film is provided on a 0.110mm/4-mil clear acetate base with an anti-halation backing (which clears during development). It is currently available in 120 format lengths and has edge markings running from 1 to 19.

HP5 PLUS in sheet format is provided on a 0.180mm/7-mil polyester base with an anti-halation backing (which clears during development). It is available in 4×5 and 8×10 standard large format sizes all year round, and in alternate dimensions during ILFORD’s annual month-long ULF window.

I mentioned at the top of this article that HP5 PLUS (well, ILFORD HP), is seen by some as a response to Kodak’s Tri-X 400, so let’s clean that up first.

Timeline wise, the original ILFORD Hypersensitive Panchromatic film was released in plate form in 1931, some nine years before Tri-X’s sheet film debut in 1940 – it was rebranded to “HP” in 1935. If we’re comparing the time between 135/120 format film, ILFORD HP was released in 1935 compared to Tri-X in 1954 – nearly two decades later.

In 1931, a mere ~45 years after Alfred Hugh Harman started selling his first gelatine dry plates from the basement of his home at Cranbrook Road in Ilford, the company decided to supplement it’s successful SELO orthochromatic films with two high-tech newcomers: Hypersensitive Panchromatic (HP) and Fine Grain Panchromatic (FP) roll films. They were a show stopping 160 ASA and 28 ASA respectively.

HP and FP were refined and updated over the decades that followed, becoming HP2 and FP2, then HP3 and FP3. The product line was expanded to include cine film, aerial film and yes, more of those plates.

An interesting aside, HP3 was initially released as a 125 ASA film but the recipe was updated to 200 ASA film in the early 1950’s without a change of name. The film’s speed was revised to 400 ASA in the 1960’s – not a technical update, literally a change in packaging and technical guidance.

This was an industry-wide change in recognition of the availability of better metering methods and a direct result of an uptick in the use of colour negative films, which required more precise meter reading for exposure.

To cut a long story short, ILFORD and other film manufacturers no longer needed to hedge their bets with an exposure safety margin and the bottom line was simple, BOOM! Immediate film speed increases across the board.

The HP line welcomed a newcomer in 1965: HP4. Available initially in 120 and 127 formats, HP4 was joined by 400 ASA 35mm rolls a year later. Both HP3 and HP4 were available concurrently until late December 1969 when a staged discontinuation of HP3 began.

Considering the timings between HP4, HP5 and HP5 PLUS my reckoning is that we’re about 5-10 years late in getting HP6.

So ILFORD…? Move things along, please.

Like many traditional grain films (Kodak Tri-X 400 being a notable example), ILFORD HP5 PLUS deals with scenes with a wide exposure range with ease.  It's broad range and latitude provides ample space for exposure to be shifted into the shadow or the light, although it deals better with maintaining highlights than it does with capturing shadow detail when shot at box speed. 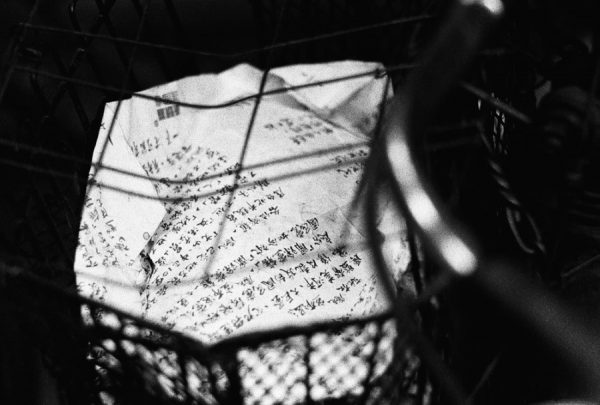 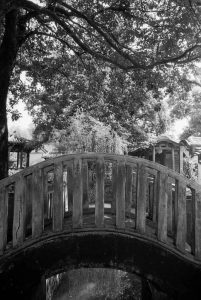 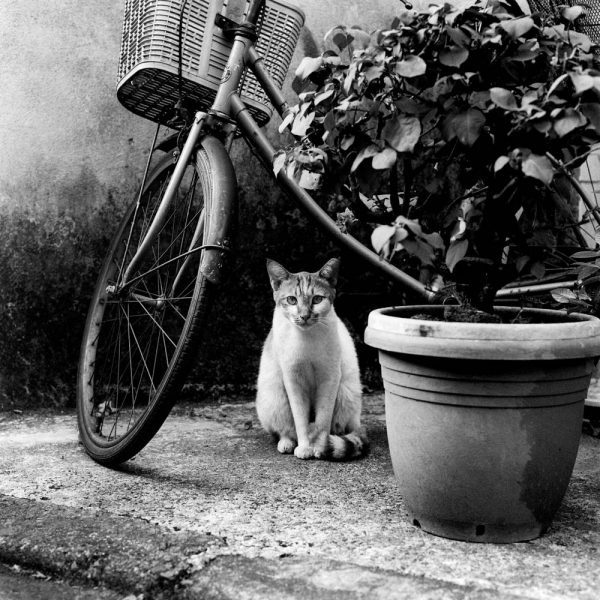 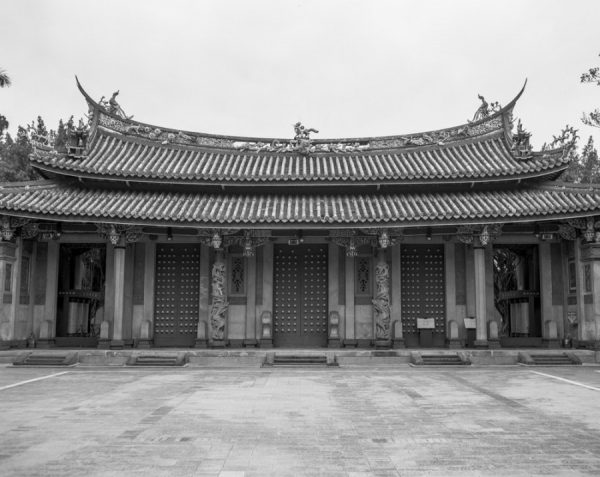 As with any film, the range is squashed somewhat by push processing but even at extreme pushes of 5-6 stops (EI 12800-25600), HP5+ works surprisingly well for a traditional grain emulsion; and provides excellent separation of highlights and mid-tones.

If we talk about this in terms of the Zone System for a moment, you’ll be able to capture grey tones across 6-8 concurrent zones with ease depending on where you place those shadows.

Speaking of push processing, there are a few examples above and later in this article, which show HP5 PLUS pushed to EI 800, 1000 but I have previously written about shooting and processing HP5 PLUS much further.

EMULSIVE is a space for film photographers of all ages and backgrounds to share their knowledge, experience and thoughts about everything related to film photography.

We review film stocks and film cameras, publish essays and photo stories; and are the home of the EMULSIVE Interview, a series of interviews with film photographers the world over – 104 at the time of writing!

We also get involved with and help support various film related events such as Holga Week 2016, #FP4Party, The EMULSIVE Secret Santa (now in year two), and Expired Film Day 2016.

You can probably best describe us as reasonable advocates of film.

Earlier this year we agreed to take part in @EMULSIVEfilm community interviews and these are the result...
Read More