My love affair for photography was born out of my passion for music. In 1990, when I was 18, my late father took me camera shopping at the local mall because I thought it would be fun to photograph rock stars. He helped me select a beautiful Nikon SLR that I quickly mastered. 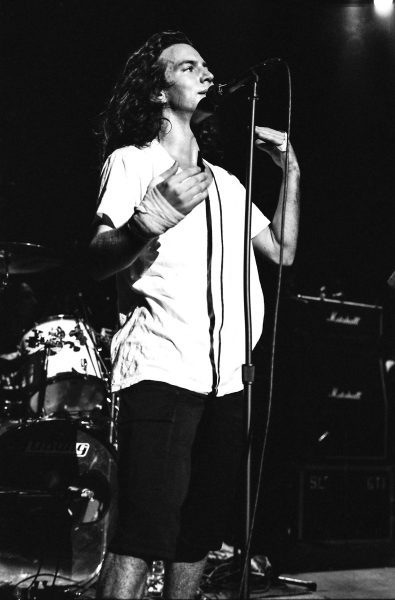 I began shooting some of the biggest bands in the world and some that were yet to be known as they toured through the United States. My film of choice was Ilford XP2. I loved it because it was a C-41 process film that was super easy for me to quickly get processed at the local lab for quick publication. 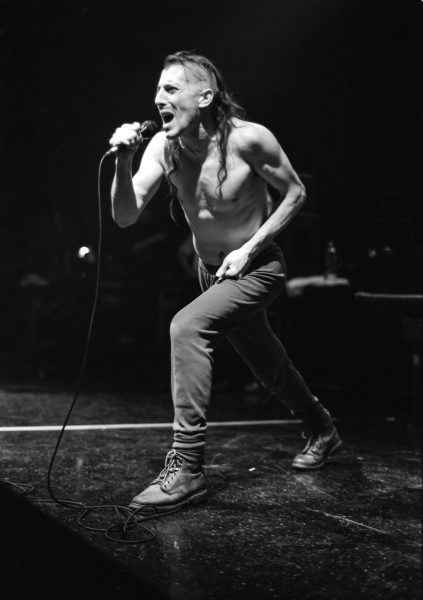 From 1990-1993 I created images with Ilford XP2 that captured a radical transition in music from hair metal that ruled MTV to grunge and alternative that dethroned it almost over night.

Metallica, Pearl Jam (before anyone ever heard of them), Bon Jovi, Blind Melon, Morrissey, Tool, The Smashing Pumpkins, Red Hot Chili Peppers, Black Sabbath, Van Halen, Alice in Chains, BB King, were just some of the eclectic mix of musicians I was front and centre to capture. 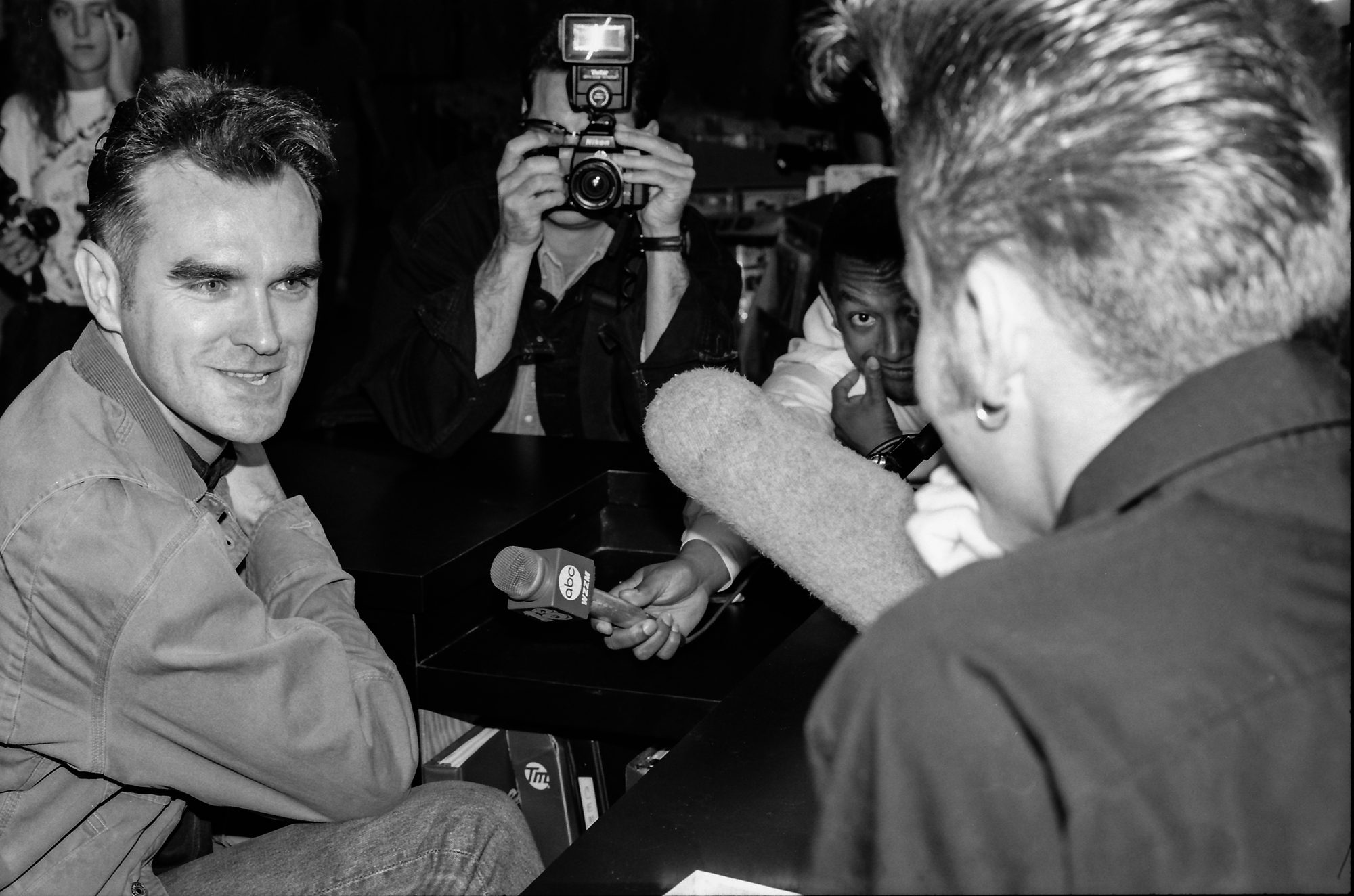 By the end of 1993, I put my camera away to explore other life paths.

I wasn't until 2010 that I picked up a camera again to photograph rock stars again. 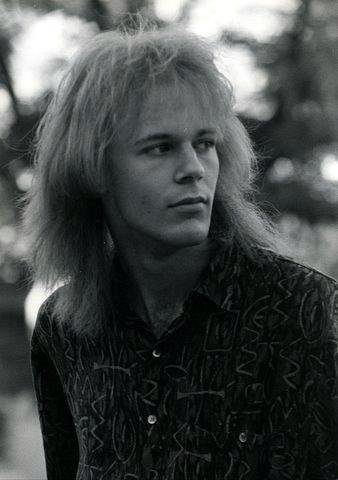 And then in 2012, I purchased a scanner and began going through all my Ilford negatives, which were very well preserved over almost 20 years. It was a total joy to revisit so many of the shows I photographed, bringing back so many great memories. And some, I hadn't remembered as the years had passed, but it was incredible to rediscover them on film and reconnect with the images. I was almost like a time machine!

The Beauty of Film

I'm glad I chose Ilford to create my images from the early 1990s because of the beautiful emotional quality and depth the film creates. 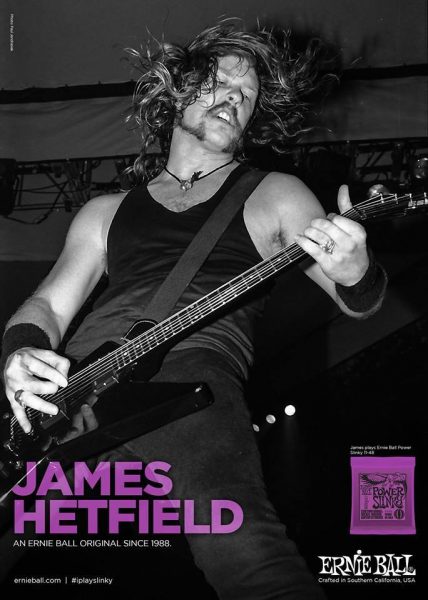 Some of these images have gotten new lives like my shots of James and Kirk from Metallica in an Ernie Ball guitar string campaign. And some of them have became a part of my museum exhibition Lights, Camera, Rock 'n' Roll.

Although, I mainly shoot digital today, whenever I choose to shoot black and white film, Ilford is always my first choice.  My most recent film shoot was Rival Sons (Guitarist is Scott Holiday. Singer is Jay Buchannan). Shot on DELTA 3200. 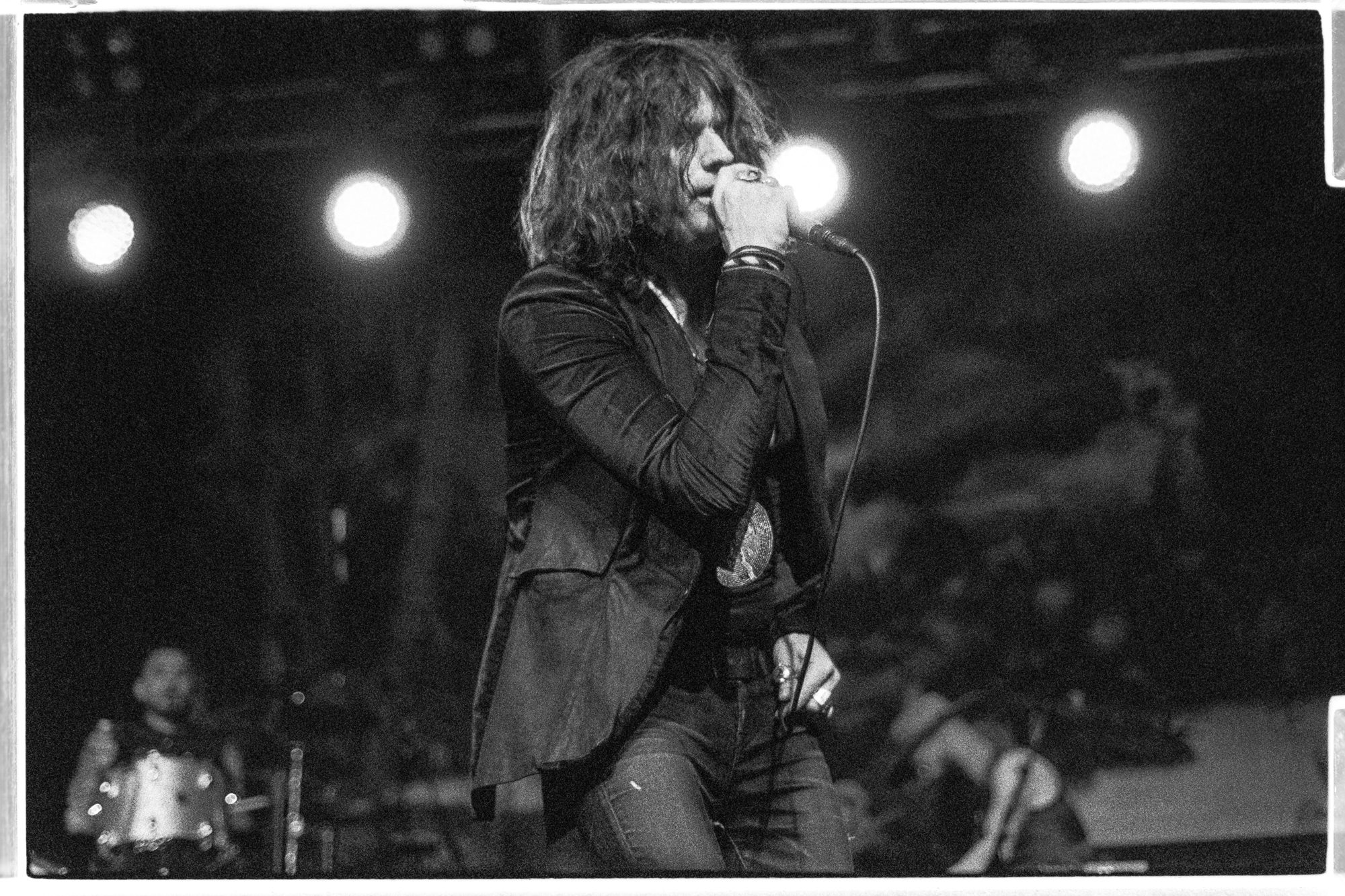 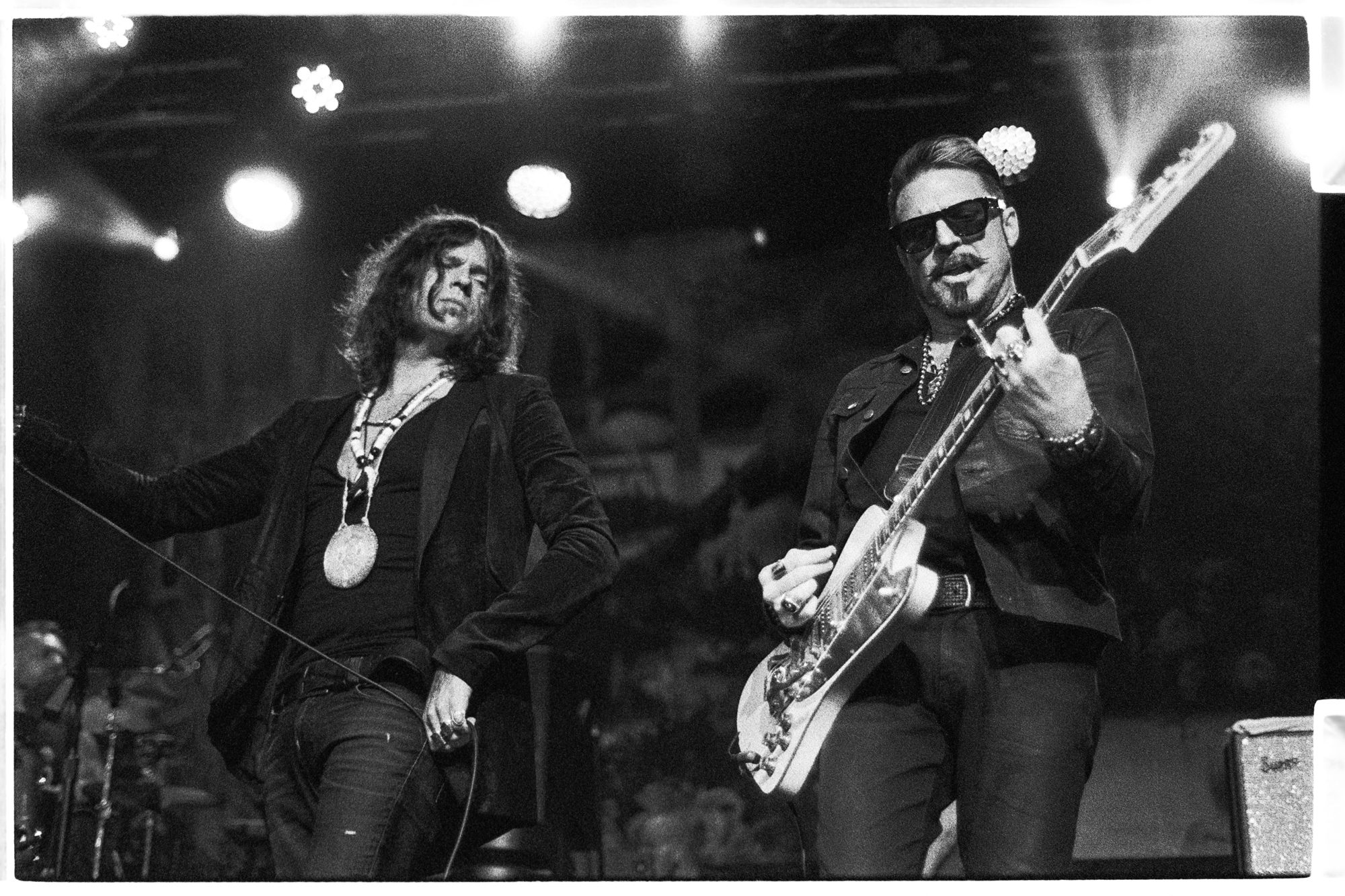 I'm so glad to have captured such iconic moments from such a period of musical transition with film and am happy to see how well preserved they are to this very day! 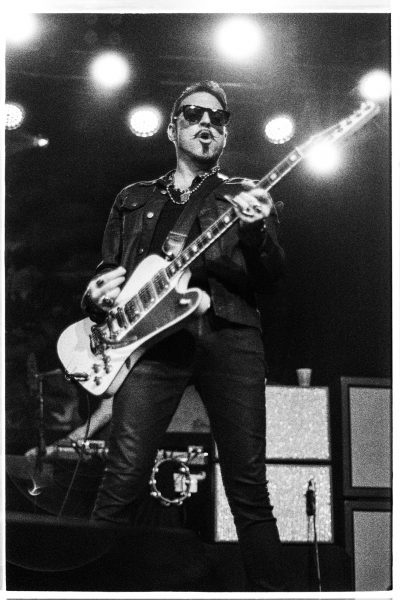 Although it's probably the dullest day we've had for a while here, your #sunshine shots for this week's #ilfor...
Read More