Cancelled Prom began as a way to shed light on High School Seniors who could not celebrate their Prom due to COVID-19 concerns in the summer of 2020. Much of the daily news focused on food shortages and the death toll but I was interested in the students and the people of my community. My younger cousin was also scheduled to attend Prom that year. Our family was disappointed that she was not going to be able to celebrate. Then I began to think about the people in my local community. I was interested in how I could highlight them and that's how this project began. 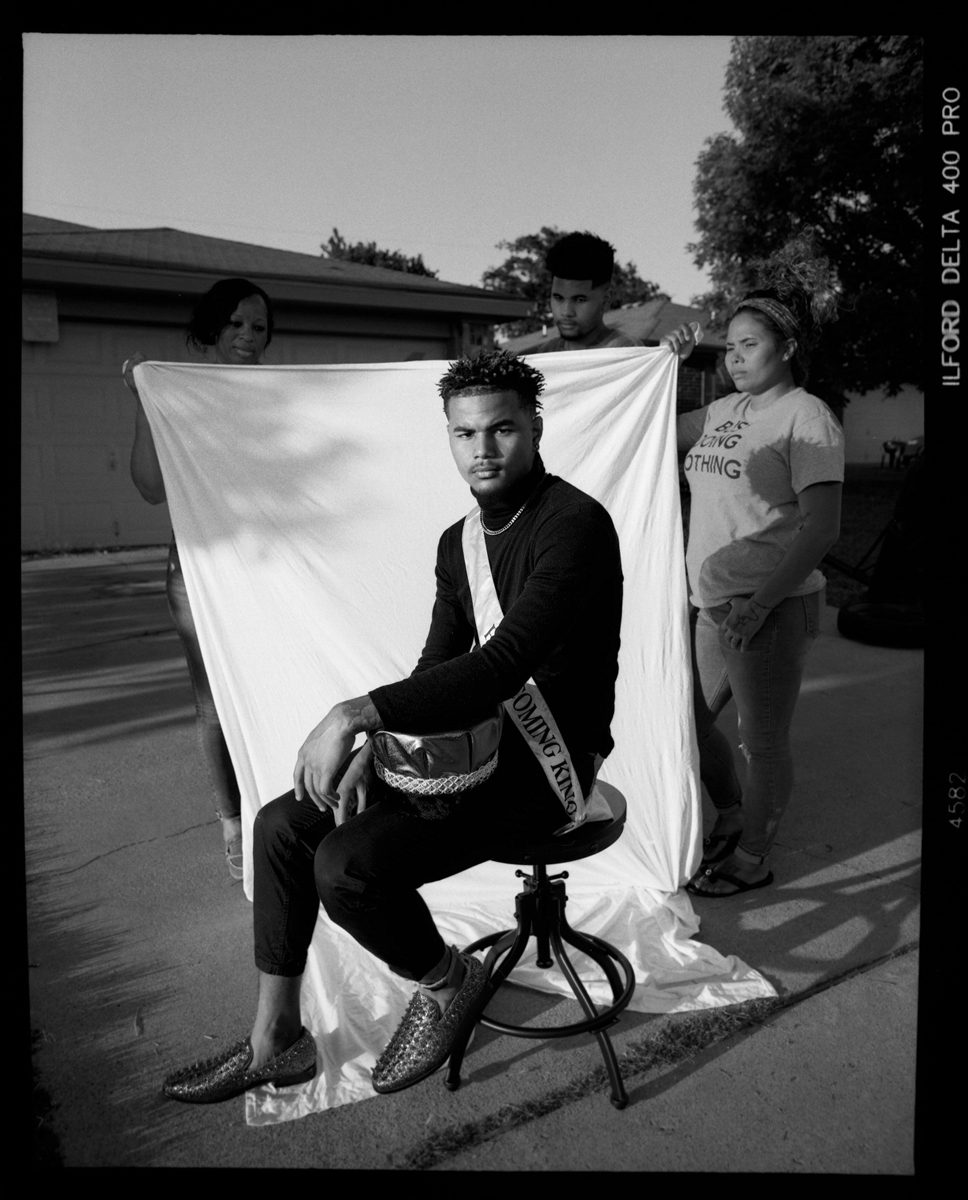 As a child I remember seeing family members attend prom and it was always a big deal in my family, when it was one of our turn. I remember the shiny cars, beautiful dresses and some of the most memorable send off celebrations you can ever see. It was really unfair that these students worked really hard all four years but could not attend because of the pandemic. The more I spoke with students the more I realised how much the cancellation impacted them. 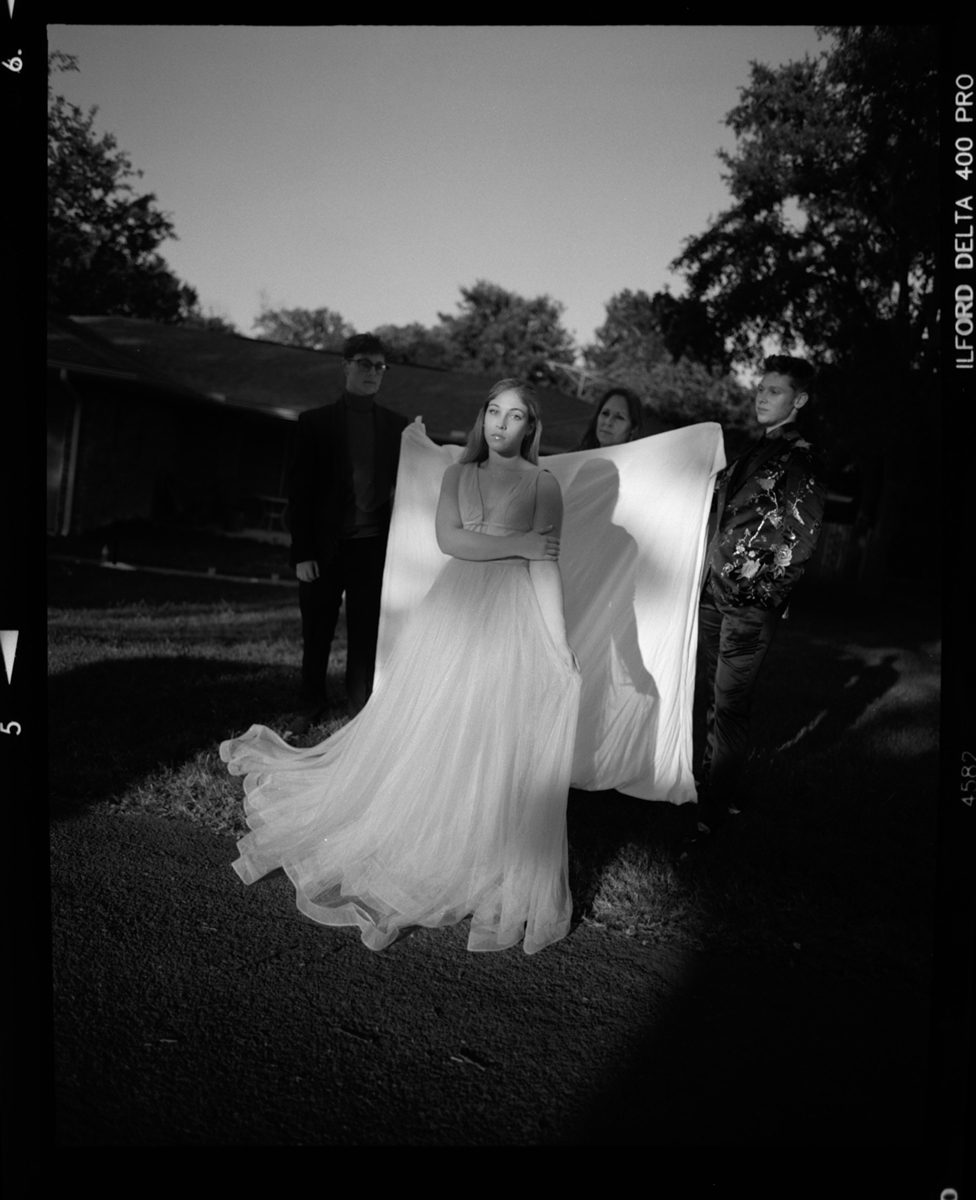 Faith Dearing, an 18-year-old Senior, wore her sister's prom queen sash to the photo shoot along with the dress she planned on wearing. "For two years I waited to run for prom queen to fulfill what my sister did when she was in high school but now I won't be able to", Dearing said. 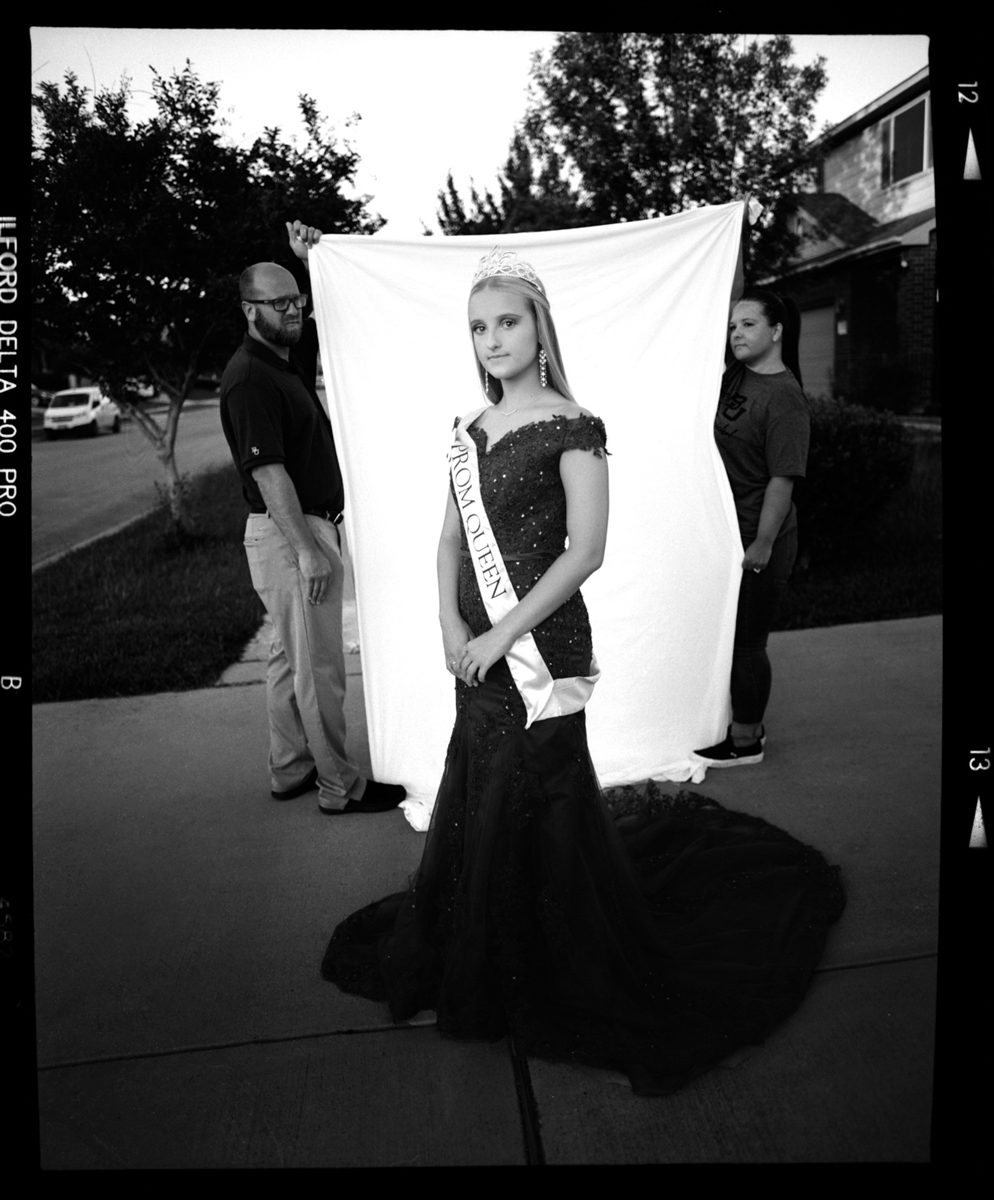 Elena Russey, 17, also wore the dress she planned on wearing. "I saw people laughing at memes about our prom and graduation being cancelled and it really made me sad" Russey said. 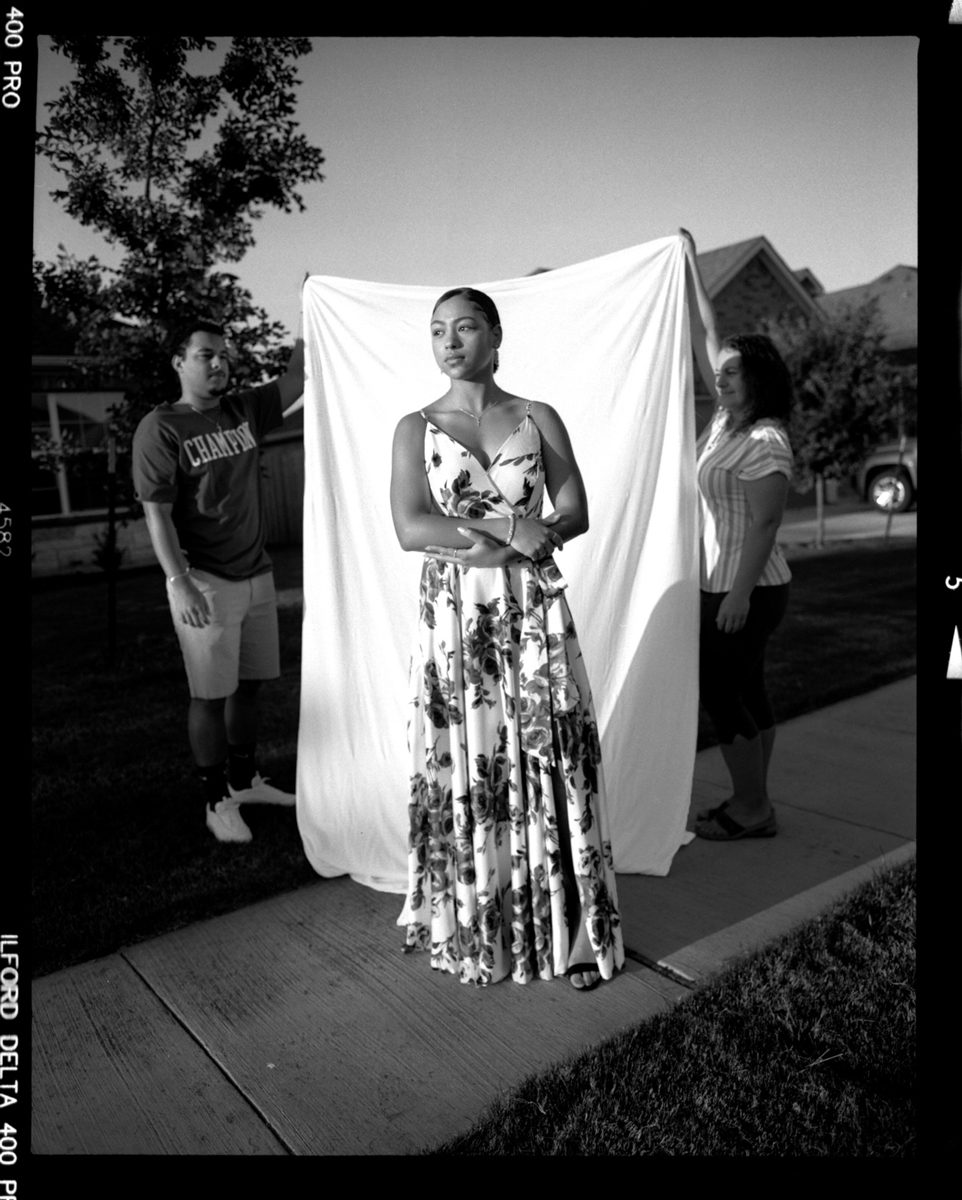 The student's families also played a big part in my images because they were the support system for the students. I wanted to show that the families were also impacted. The families were always so excited when they saw their Senior wearing their outfit. Many of them thought they would never see their student dressed in it. For many families it was a circle moment for the student to have the opportunity to be dressed. 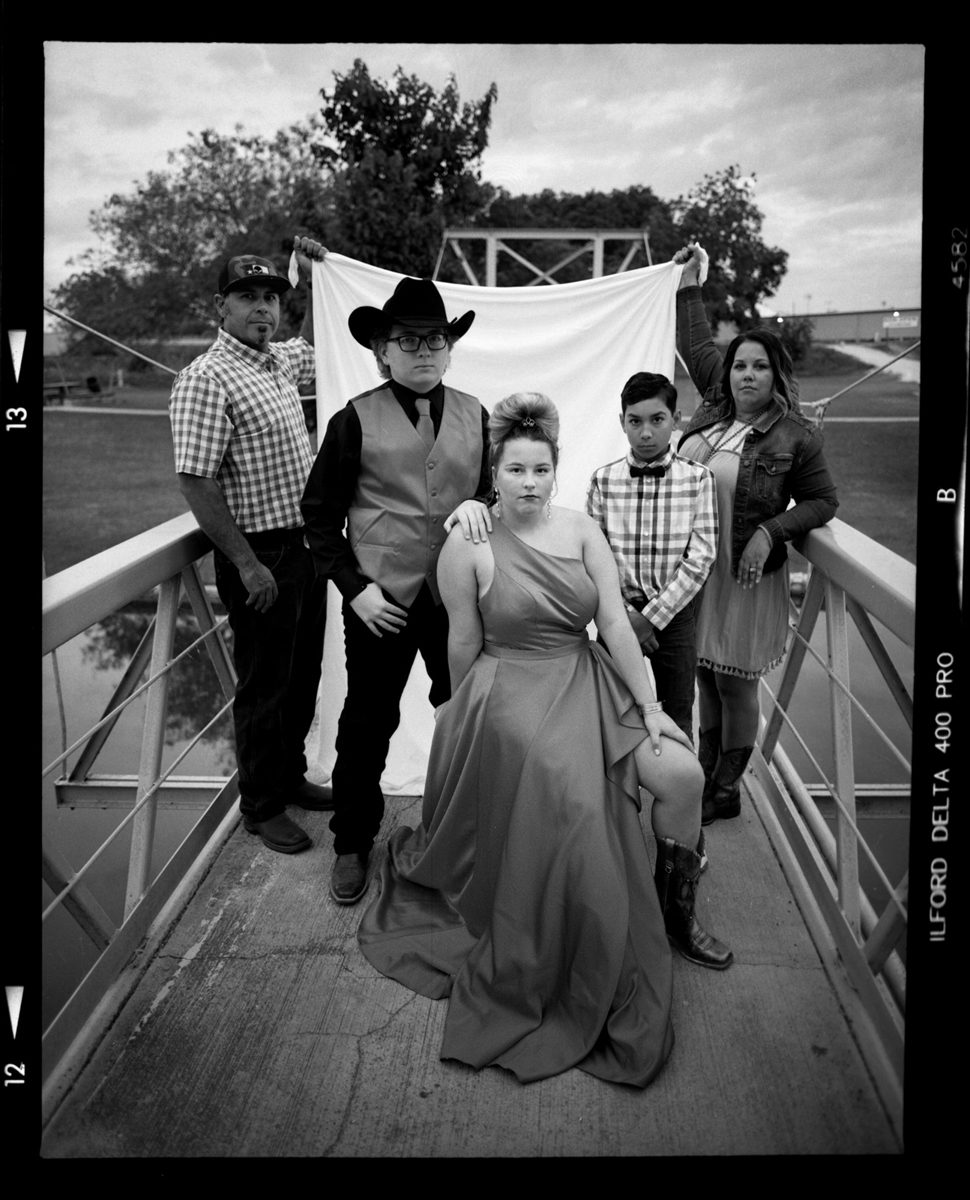 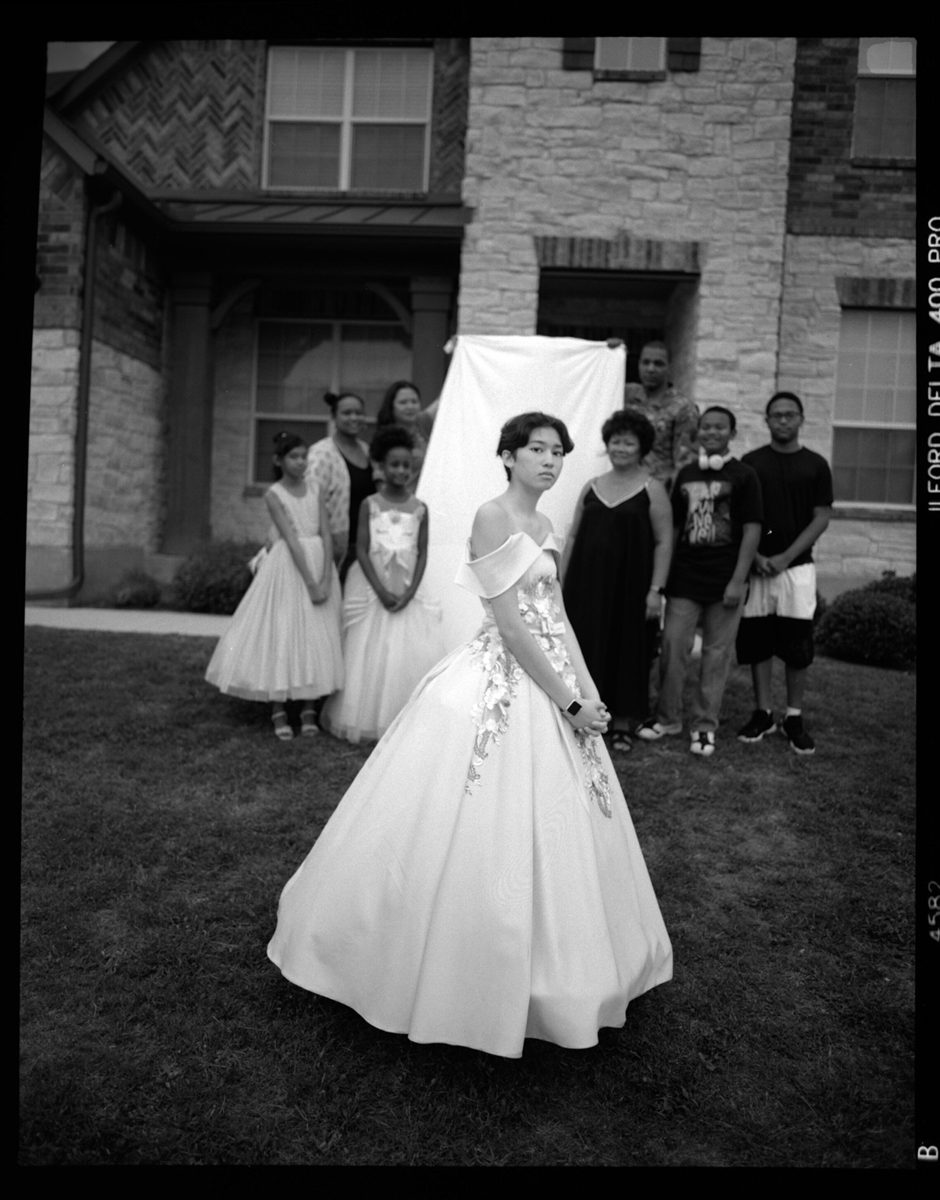 The Power Of The Camera

The power of the camera is that we are able to meet our communities because of it. We have the opportunity to meet people we could not have otherwise. So whenever I can I thrive to work on projects similar to Cancelled prom because I believe it would otherwise go unnoticed. One of the most memorable moments of the series is meeting Buie Family. After photographing their daughter the father gifted me a photo book. This was one of the first times that I felt comfortable accepting a gift while working in the capacity as an Artist. 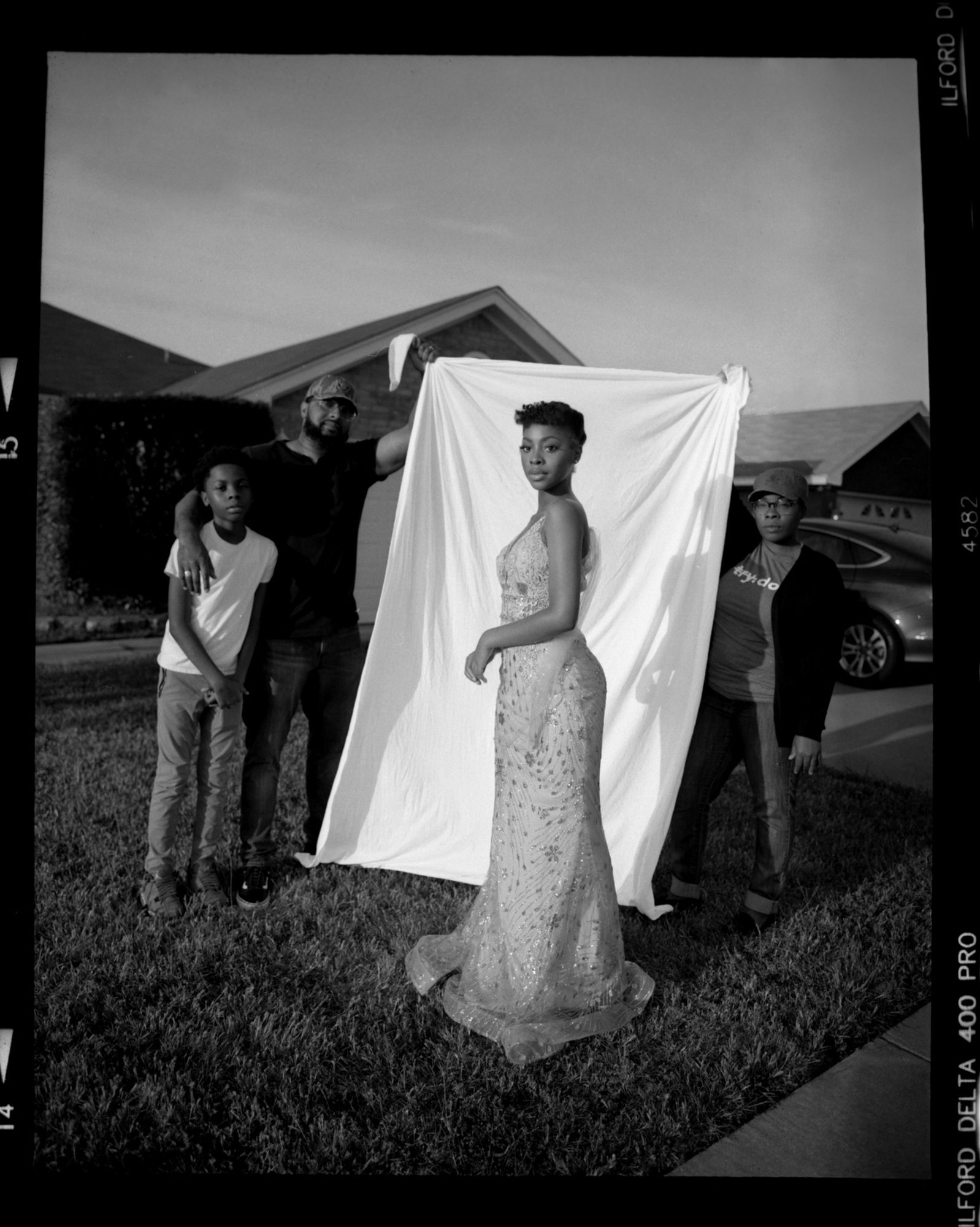 This series is a reminder that even in times where bad seems to be all around us, it is up to us to still find beauty in the world. I always tell people that in order to capture the world in a beautiful way, we must first see it as beautiful.

Christian K. Lee is a documentary photographer born in Chicago, IL. His background as a documentarian drives his desire to utilize Art as an investigative tool. He believes that it can foster understanding where words fail.

His work has been honoured by the Sony World Photography Awards, Critical Mass Top 50, Royal Photographic Society, Pictures of the Year International, Head On Photo Festival and the Arnold Newman Prize. His work has been commissioned and or licensed by the Rolling Stone, The Washington Post, The Guardian, and National Geographic. His goal is to create Art with the purpose of reflecting the world in which he currently lives.

We gave you another complex theme for this week's #ilfordphoto #fridayfavourites. We wanted to see your most c...
Read More