A Film Connection Posted On 3rd October 2017 To Magazine & Stories

Before my life as a photographer I worked in Social Services for many years advocating and caring for adults with severe intellectual and psychical disabilities. It was an aim of mine after completing my photography studies to somehow incorporate my former work with my new creative profession.

Shortly after going freelance I was contacted by a Diversional Therapist from a Sydney hospital who had a client with a Traumatic Brain Injury who, before a tragic accident some years ago which left him quite physically and intellectually disabled, was a professional photographer and black and white printer in the advertising industry. I was asked if I would come and meet him to see if I could work with him to regain his photography skills.

I met Harley for the first time at his house. We had a cuppa and I asked him who some of his favourite photographers were – ‘Ansel Adams, Edward Weston, Henry Cartier-Bresson’ I asked him what he likes to shoot. ‘Street scenes, urban decay, people…’ ‘OK’ I thought, ‘We are going to get along just fine.’ Our work definitely has similar themes and visual look, which I put down to our love of the street and our use of Ilford films. 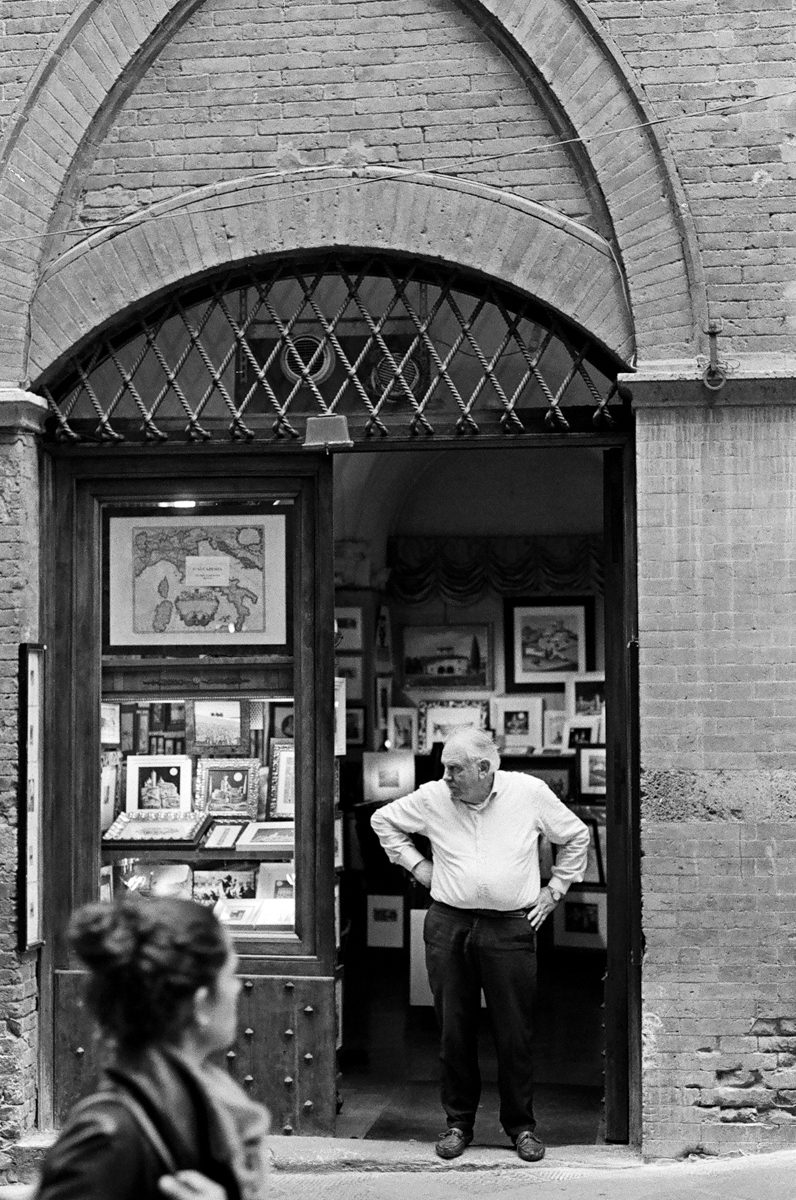 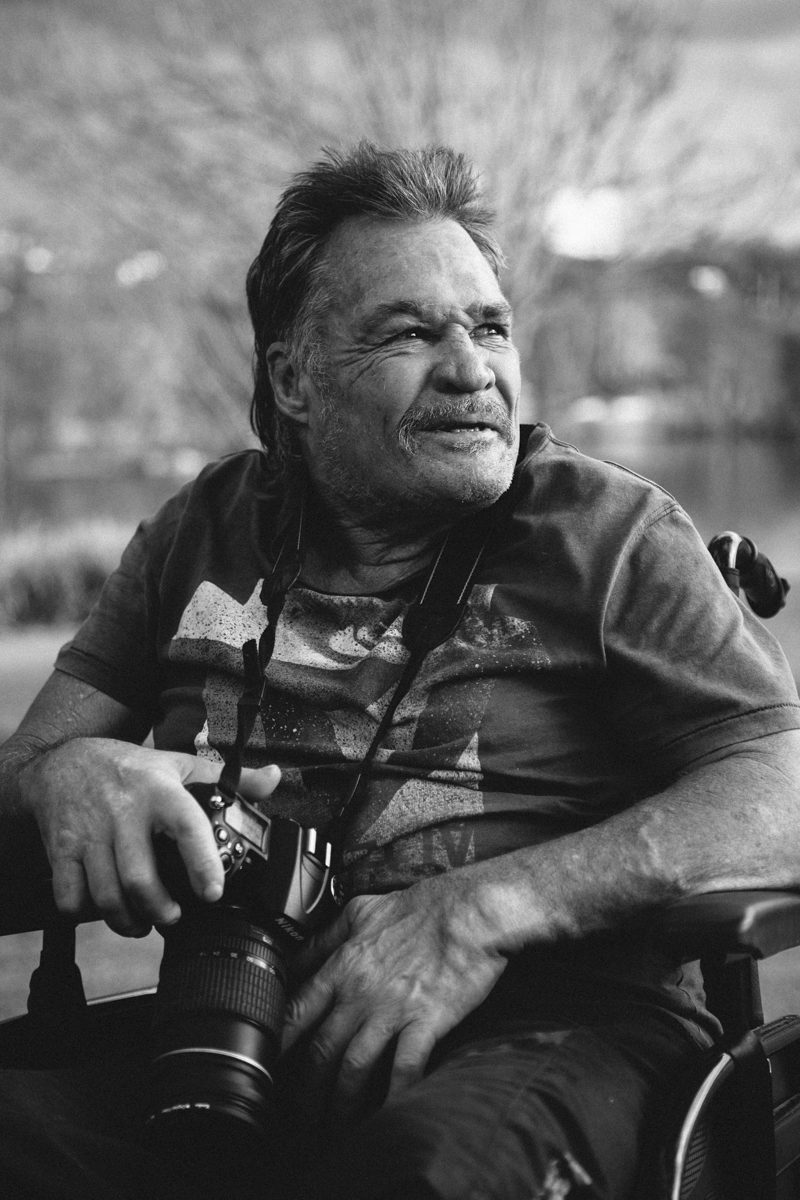 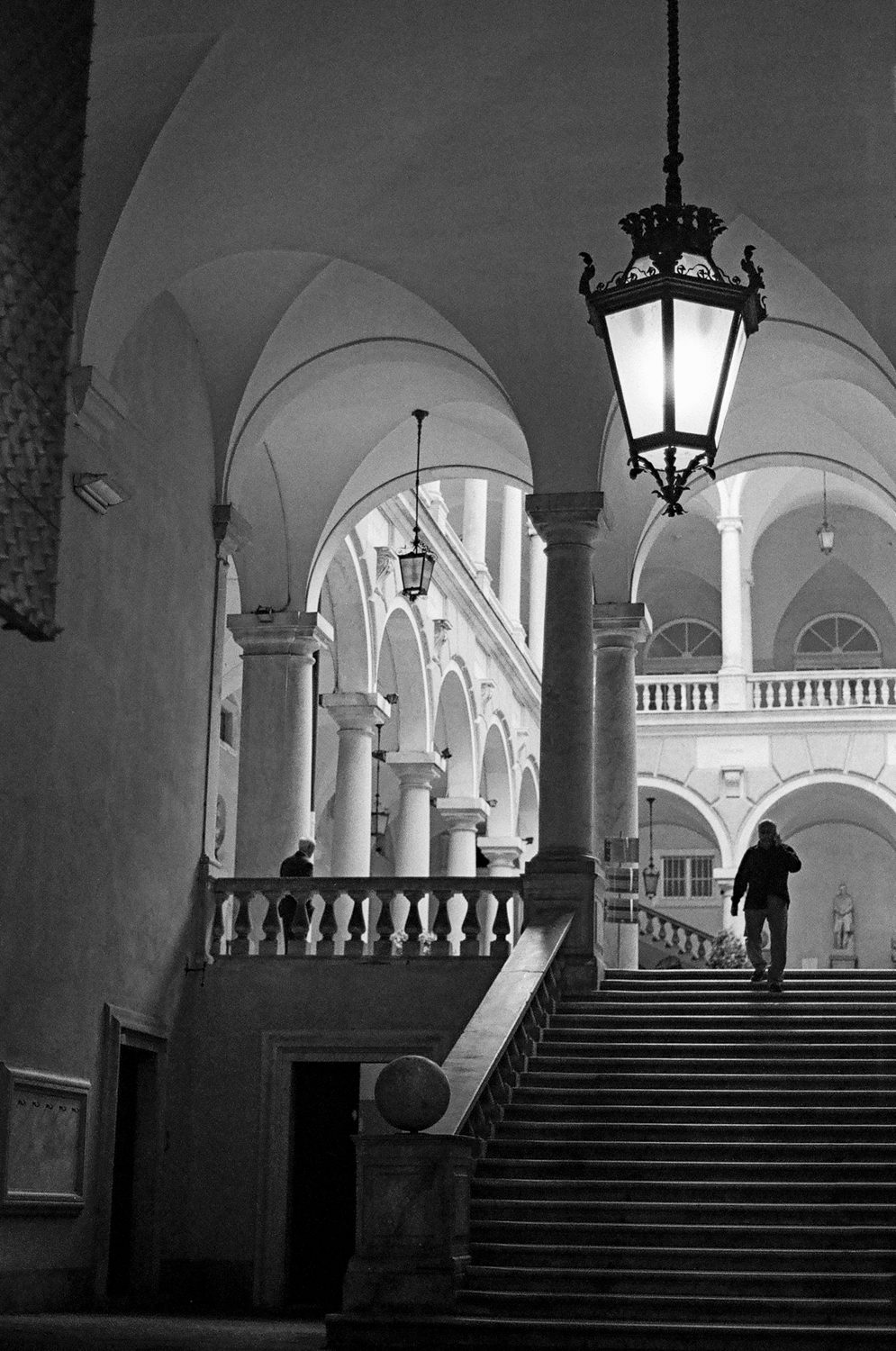 Harley’s work before his accident was very much based on the streets. Living in the inner city suburb of Glebe, a notorious hang out for criminals, drug addicts and the disadvantaged. He would walk the streets photographing the dysfunction and grit of this old area of Sydney. He experimented with self portraits and long exposures and hand colouring of black and white prints. Shooting Ilford black and white film and using Ilford printing papers gave his work a beautiful consistent look and quality. Always opting for a 125 ISO film combined with a high contrast graded paper, his work is smooth yet punchy. 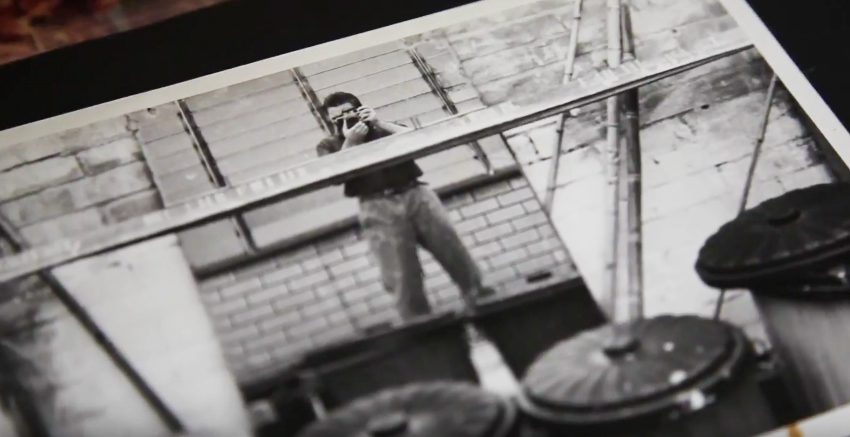 Harley told me about his days as a black and white printer in Sydney, and his love of the dark room. He told me how being able to go into the darkroom and print at night kept him out of trouble. The darkroom was a safe haven from all of the temptations and danger of the inner city in the 1980’s. He has piles of Ilford paper boxes in his house filled with his silver gelatin prints from his days in the dark room. I could see that his passion for black and white photography was so strong, just as strong as mine. I knew we had a connection and that I could work with him to get him back into photography.

Photography is a great form of communication and expression. Since working with Harley he has started to regain confidence in himself, he gets out of the house more to go and shoot and he is proud of his work and his accomplishments. Often people with a disability are isolated and under appreciated, photography has connected Harley to the community, given him an avenue to express himself and connected him back to his life before his accident.

Going forward into the future, Harley has switched over to digital capture due to the ease of the medium in assisting him to regain his skills. Being able to review his work on the go has helped him work on composition and adjusting exposure. The hope is that he can return to film and the darkroom once he is more confident. His temporary switch hasn’t dampened his love for film, he often reviews his negatives and prints and finds inspiration in the grain. 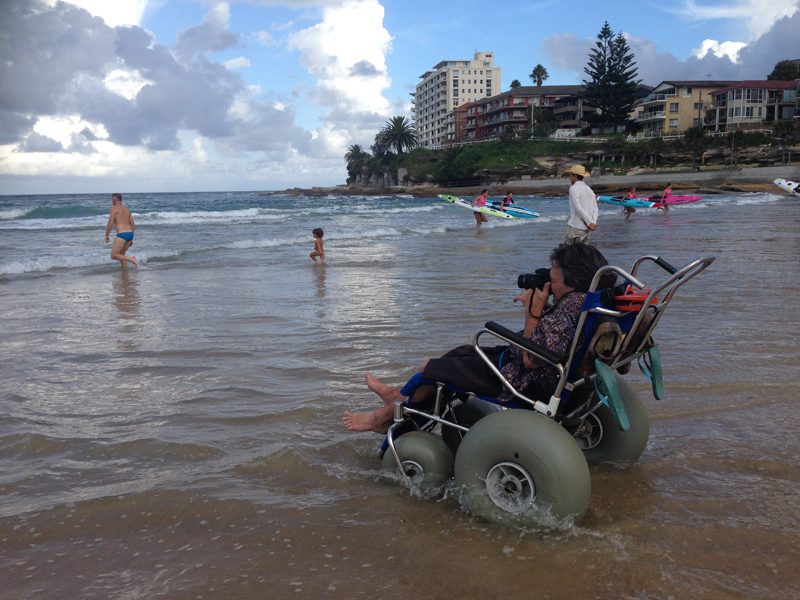 Meredith is a photographer and community arts worker based in Sydney & the Illawarra region, NSW Australia.

Specialising in reportàge, travel and portrait photography her passion is in telling stories and capturing images that evoke a response – visually, emotionally, intellectually or otherwise.

Meredith uses multiple mediums to create these stories. Combining her knowledge and love of film photography with digital capture.