I always say time is the most precious commodity there is. If you are doing something you love, it flies by faster than the speed of light. And if you are waiting for something, it can feel like centuries are passing by.

If only there was a way to somehow stop it in it’s tracks and enjoy every second of it.

I used to be a digital photographer. It was all fun and games at the beginning. And it definitely did the job.

I could keep track of my memories, look back whenever I felt like it and photographed everything I was curious about.

But still I was missing something…

Some sort of magic.

All of my heroes shot film. Of course Henri Cartier-Bresson. James Nachtwey. Sebastiao Salgado. Koudelka! The list goes on and on.

Oh man, I have so many heroes.

Never ever satisfied with how my digital time machine worked I started looking for answers.

Why… Why was it that it I was never satisfied with my results despite the photograph was technically good?

I think the first piece of the puzzle fell into place when I went to Salgado’s exhibit of Genesis. I was blown away by the prints! So amazingly beautiful! And somewhere around the beginning of the gallery space there was a sign with an explanation how it was printed and by whom, and also, on which paper.

The sign said ILFORD and that name stuck with me for a long time. And eventually, later when I was at the local camera store I noticed some HP5+ laying around. Got me curious though, so I bought the rolls and my first analogue camera. Not a fancy one but an really old Olympus Trip 35. Cost me only 15 euro’s and if I didn’t like I wasn’t out that much money. 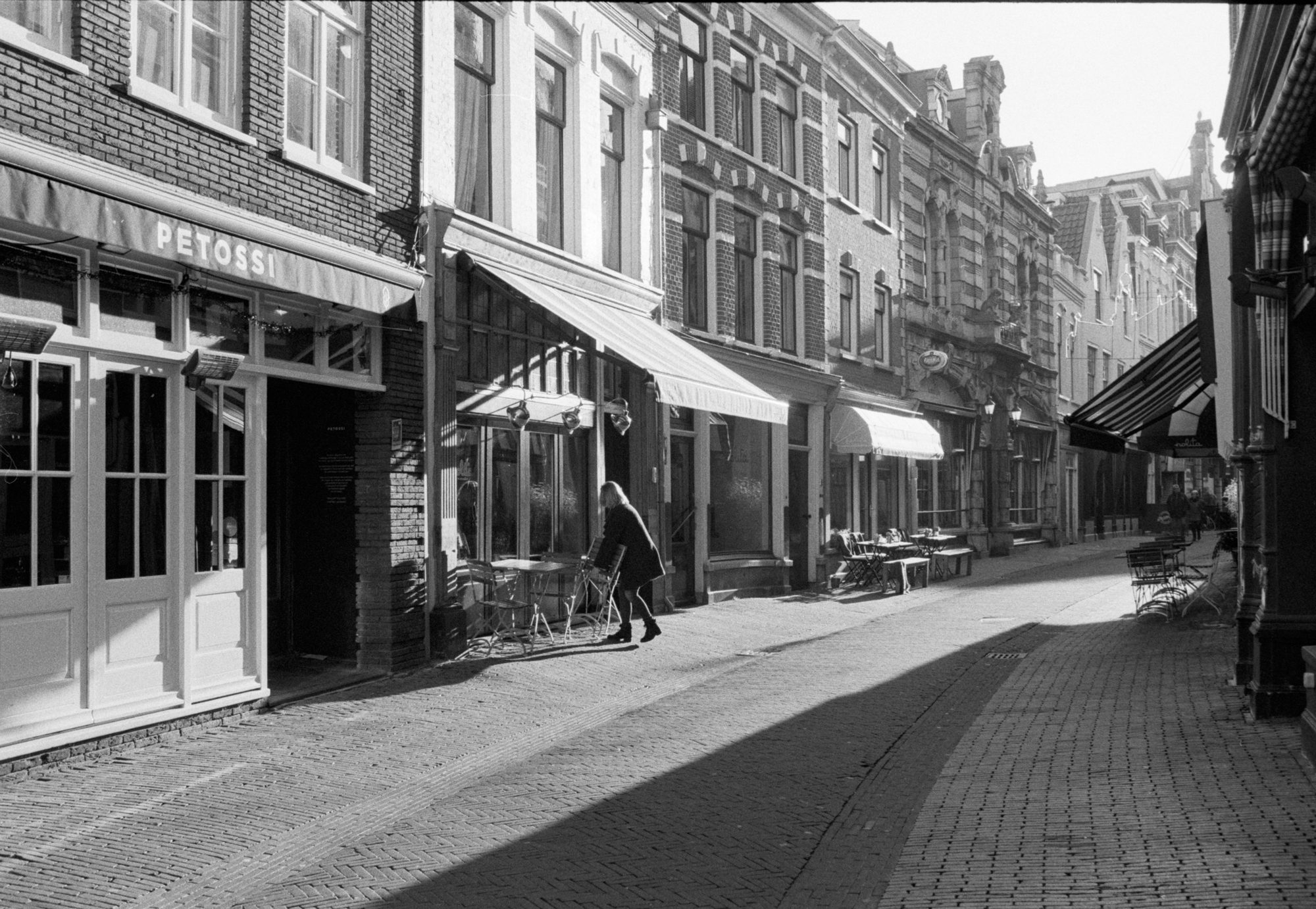 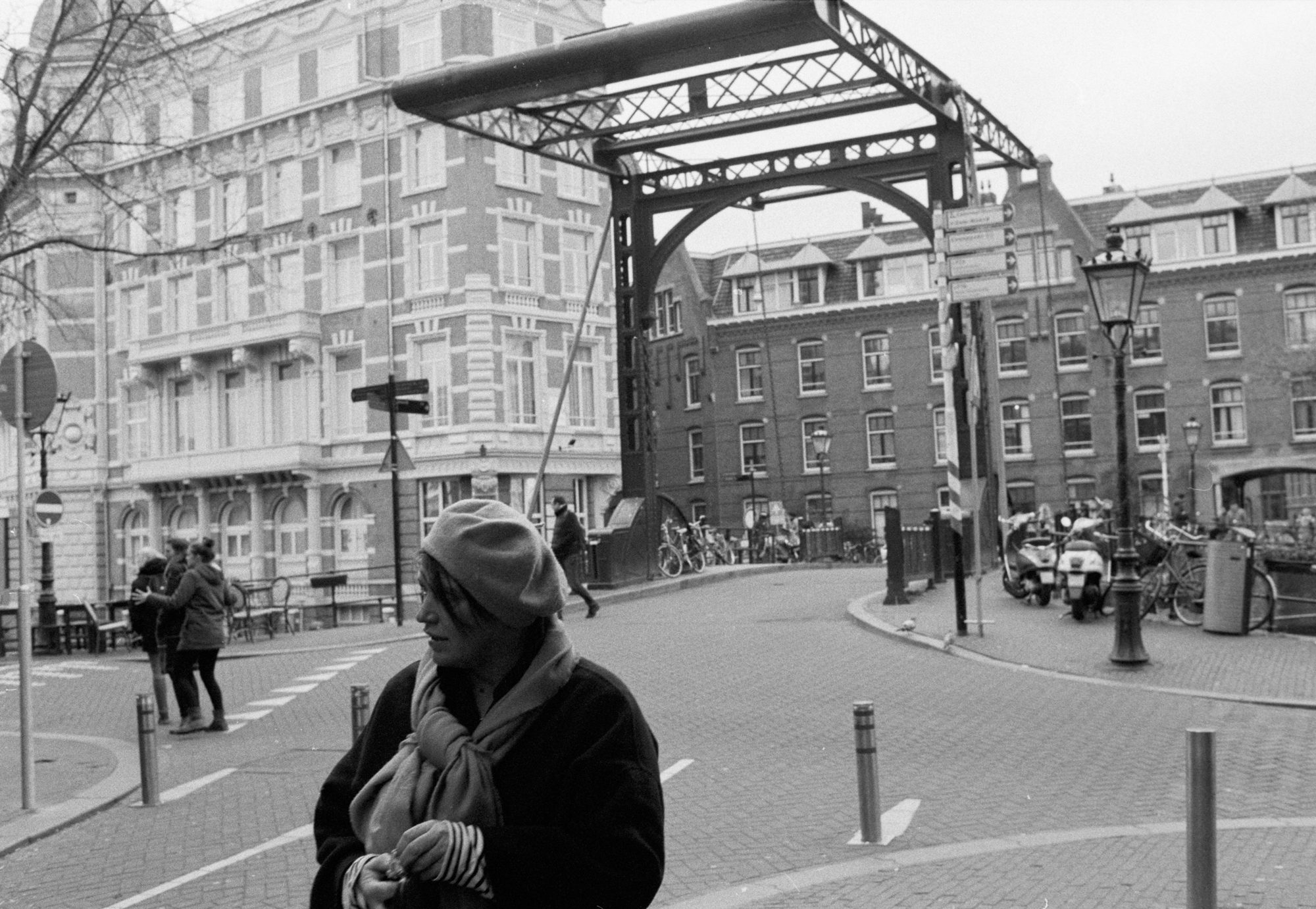 I roamed around the streets of Amsterdam as I always do when I shoot back home and was looking for some scenes.

What do I do? Did I frame the shot right? Is it exposed well enough? Wow… So many questions!

After a couple of hours of walking and roaming I had seventy two frames exposed and it was time to get a beer. Oh! And of course getting my film developed and printed.

The woman behind the desk told me they would be done after a week. I was like, man… A week! I always heard my mom talking about a 24 hour service when I was little. What happened to that! My millennial mindset was not prepared to wait for a week!

After a week I rushed to the place where I got my photo’s developed. Paid the lady and as soon as I possibly could I rushed to a coffee place across the street. Ordered a large cappuccino and sat myself on my caffeine induced throne and opened up my package.

And there they were. My photographs and everything I was looking for.

I was so happy! 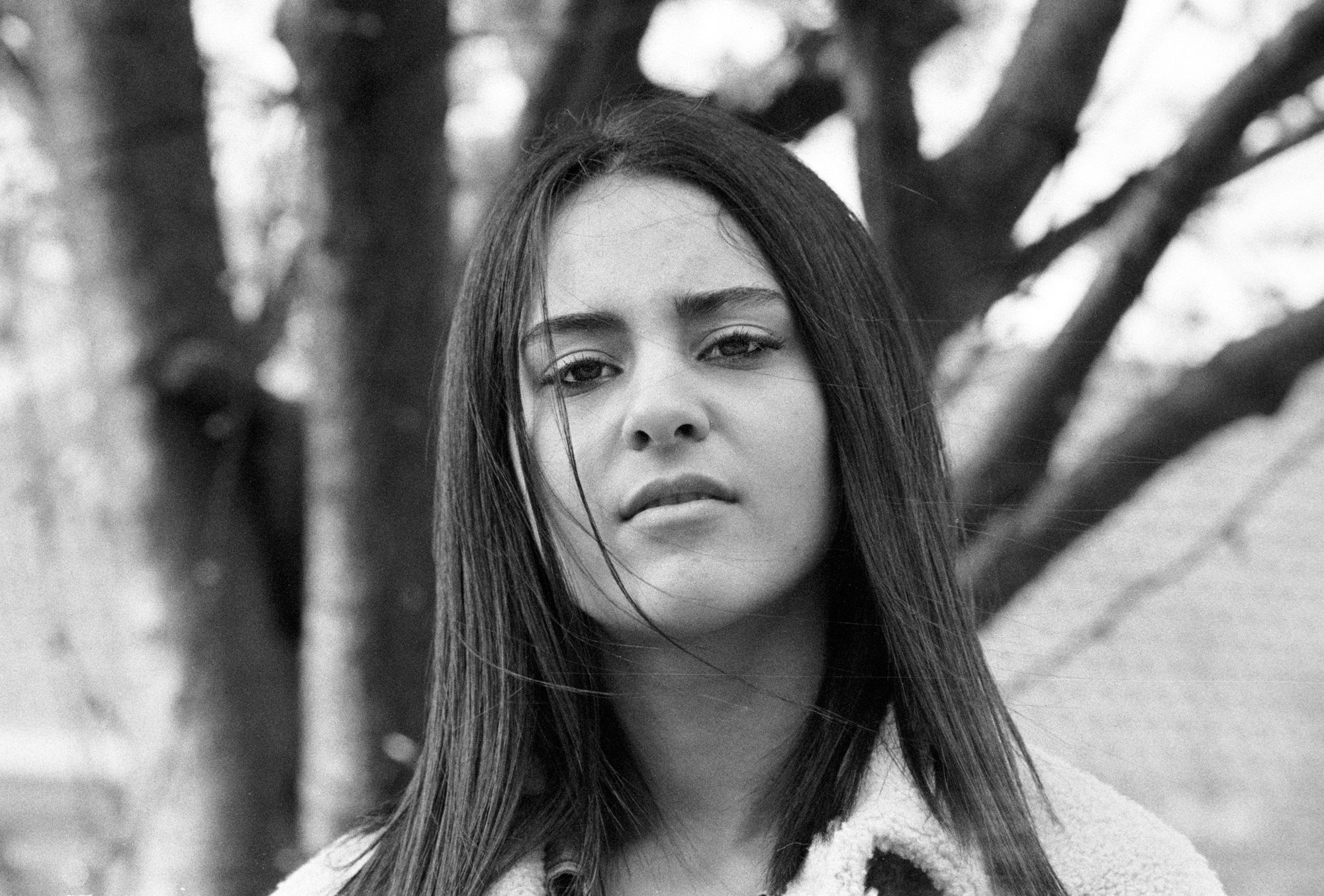 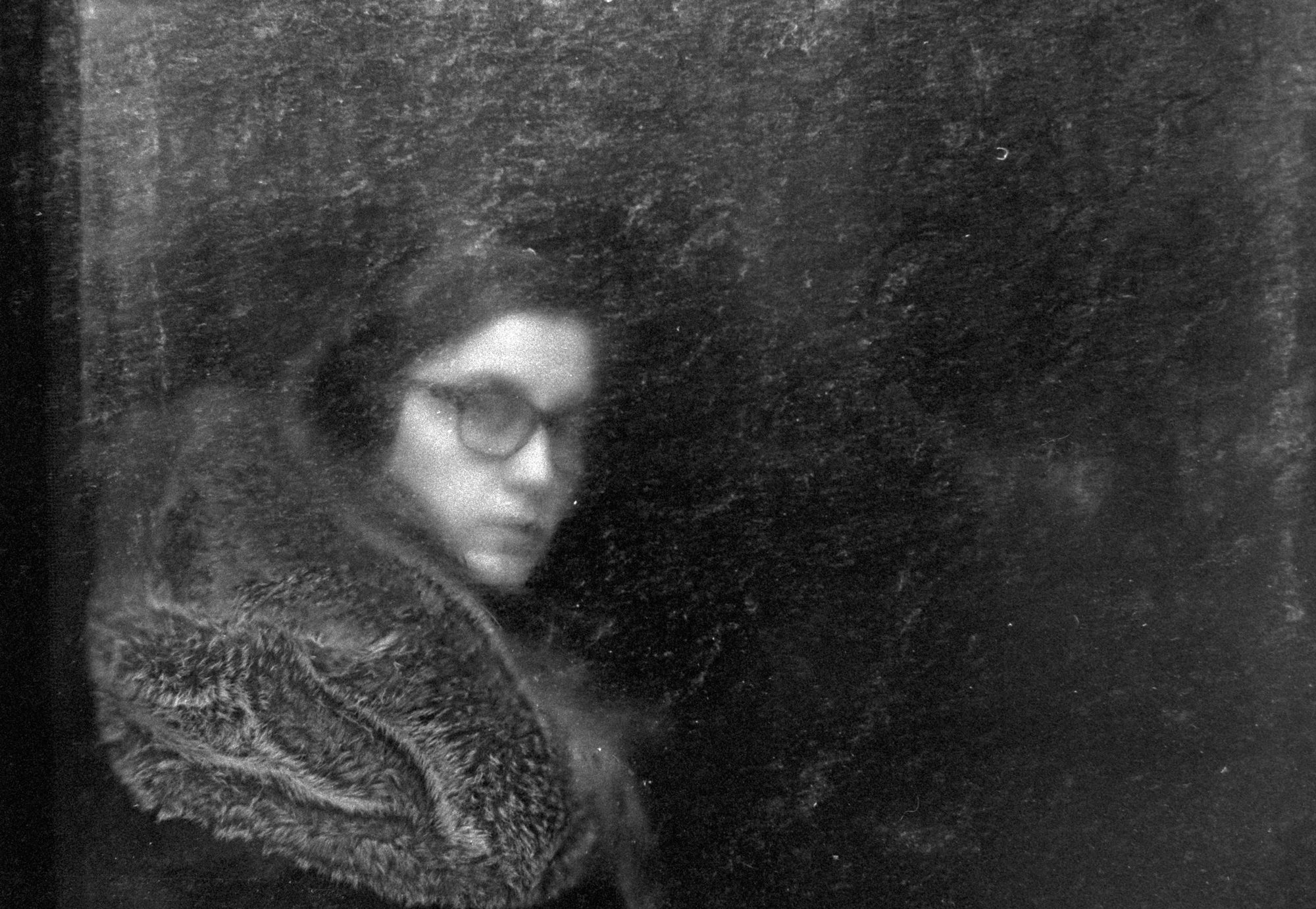 Of course my photographs sucked. Because shooting film for the first time was really difficult. Now it is no problem anymore. And even now shooting digital feels like siting in a Ferrari. Nonetheless. My first session was a success and was the beginning of a beautiful friendship.

My time machine did exactly what I wanted it to do.

Because we are talking about time machines I think we have the luxury to fast forward a little bit.

After doing the whole waiting a week dance a couple of times I got sick of it. I mean, how hard can it be to develop your own film?

Apparently in the basics it is not. So I bought myself all the equipment needed and started to learn every little bit of it. At first of course experimenting. But later refining it. I tried many different developers and films. But I always went back to Ilford. It gave me the look I was looking for. Push processing is no problem whatsoever. And the film does not seem to be vulnerable to damage.

It is great to be in complete control of the whole process. No more stores needed. And from shooting the frame to the thing you see on your screen or on your darkroom print I can do whatever I want with it. And besides that it also gives me more peace of mind. There is something meditative about rotating your developing tank.

Because I told you in the beginning of this story time is the most precious commodity there is. I shoot as much as possible. So why not use my favourite time machine for everything? I shoot most of my work on film now. Specifically I use HP5+ a lot, but lately Delta 400 is seducing me and there is starting a little romance I am afraid. 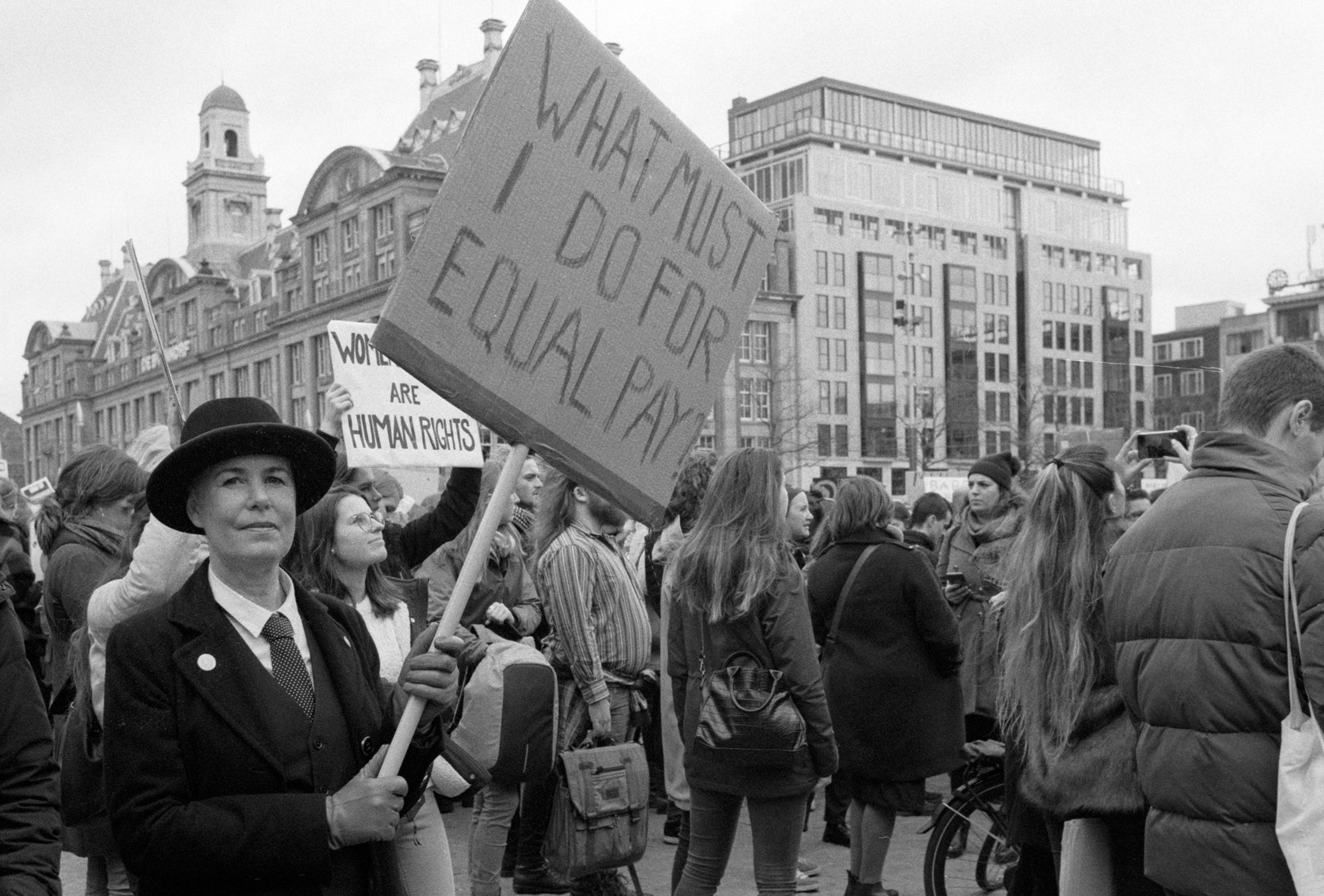 I shoot everything on it. Capturing special moments with my friends. Assignments. My street photography and also my travels. And every time I look at my photographs I fall in love again.

As a person I am fascinated by humans. What they do, what they feel, what they say. And even more so important. Who they really are.

Influenced by the all-time greats by the likes of James Nachtwey, Joseph Koudelka, Sebastiao Salgado, Steve McCurry, and Stephan Vanfleteren  I decided to tell my own photo stories… Some of them led me to document the life in Israel and the Palestinian territories, other times it led me to capture the beautiful souls of the people in Iran…