The increasing popularity of film photography in schools and colleges has seen a record number of darkroom prints submitted to the annual ILFORD PHOTO student photography competition. The high standard of entries from schools, colleges and universities across the country has made the selection of a winner a very difficult task.

However, a unanimous winner has been chosen and the title of ‘ILFORD PHOTO UK Student Photographer of the Year 2017/18’ has been awarded to Orla Simpson from King’s Ely School, Cambridgeshire for her print ‘Let's talk about freedom, everyone prays in the end’.

Orla is one of the youngest ever winners of the competition. Her stunning portrait, inspired by Sam Smith lyrics, was shot on ILFORD FP4 PLUS medium format film and printed on ILFORD MULTIGRADE IV RC Pearl paper. Orla’s achievement is even more impressive given that she had never shot film before starting her course.

Cristian Olmos Herrera from University College London was awarded the Runner Up prize for his image ‘But I still haven’t found what I’m looking for’ shot on ILFORD HP5 PLUS. Emma Spencer from North Warwickshire & Hinkley College was Highly Commended.

2017/18 also marked the first year that the competition was expanded internationally and both Orla’s and Cristian’s entries will be put forward to compete against the other country winners from around the world later this month. All of the finalist’s images are available to view in the Student Competition Gallery.

Peter Elton, Managing Director at HARMAN technology said, “We have been extremely impressed with the quality of the images submitted this year. Especially considering that the majority of students who entered had no previous experience of film photography or darkroom printing prior to their course. This year’s brief has proven extremely popular and the creativity and originality shown by the students has been excellent. The standard of darkroom printing is a tribute to the ongoing commitment of lecturers and technicians to film photography and the increasing popularity of the medium among students.”

The details of the 2018/19 ILFORD PHOTO student competition will be announced on the  website soon. 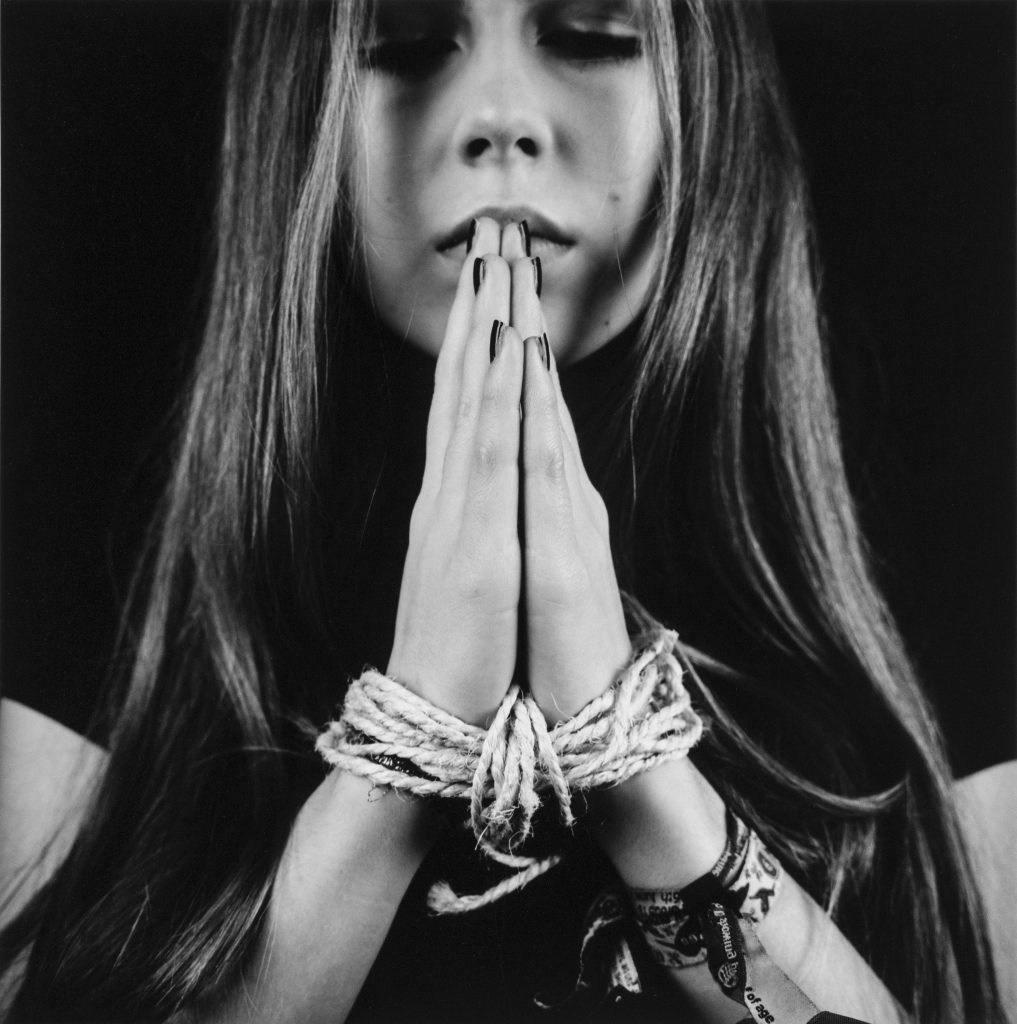 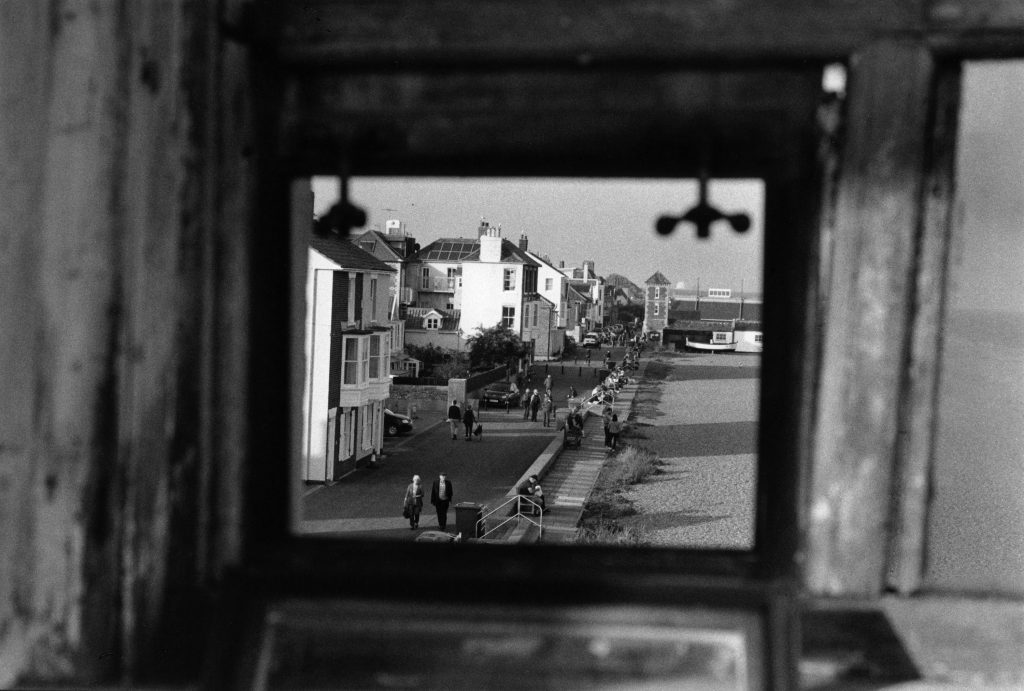