We haven't been able to travel much lately but everywhere has local landmarks and places of interest. For this week's #ilfordphoto #fridayfavourites #sightseeing theme we asked you to share your shots of well known landmarks. Even if they are only well known locally to you! 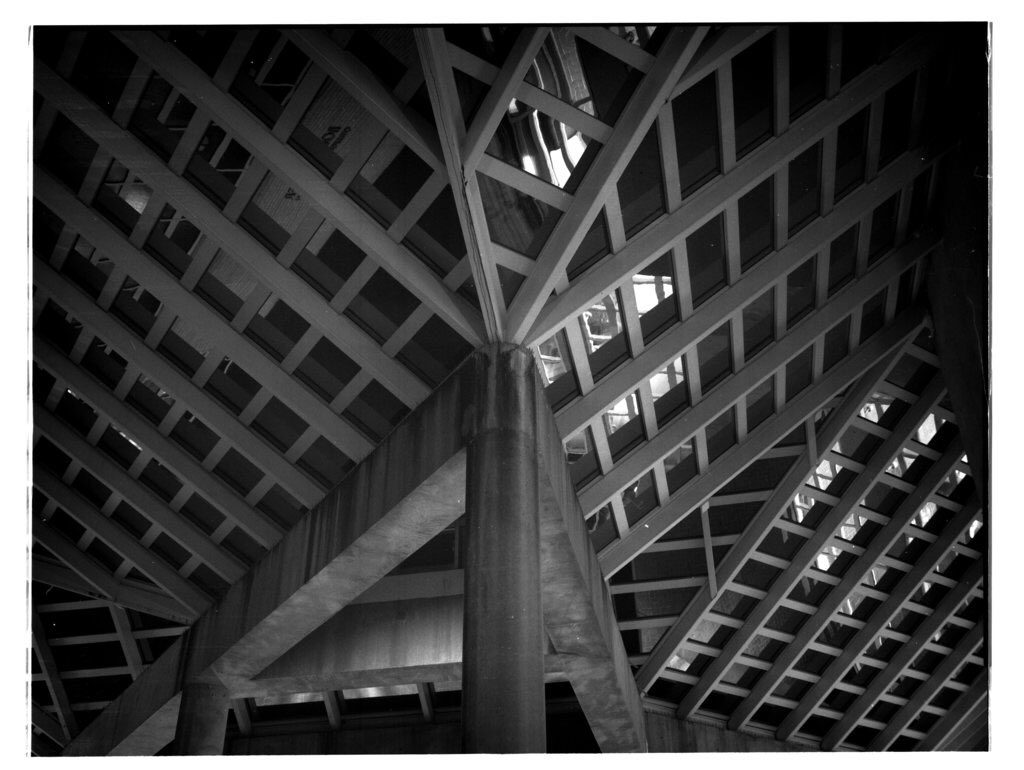 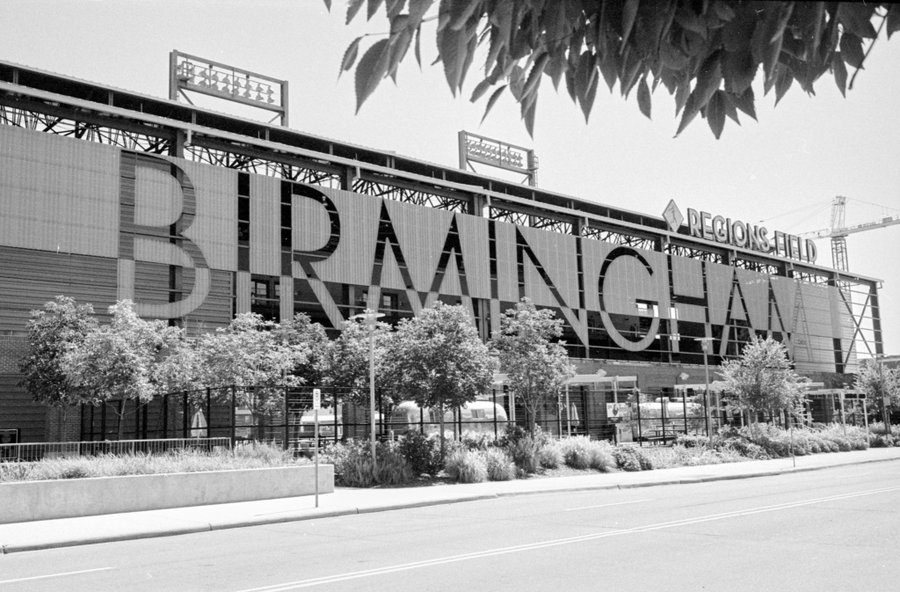 @bsanfordjr Regions Field in Birmingham, AL opened in 2013 as part of ongoing downtown redevelopment efforts. The facade is visible to motorists traveling through the city on I-65. Seen here on HP5+ and is lit by colorful lights at night. #ilfordphoto #fridayfavourites #sightseeing 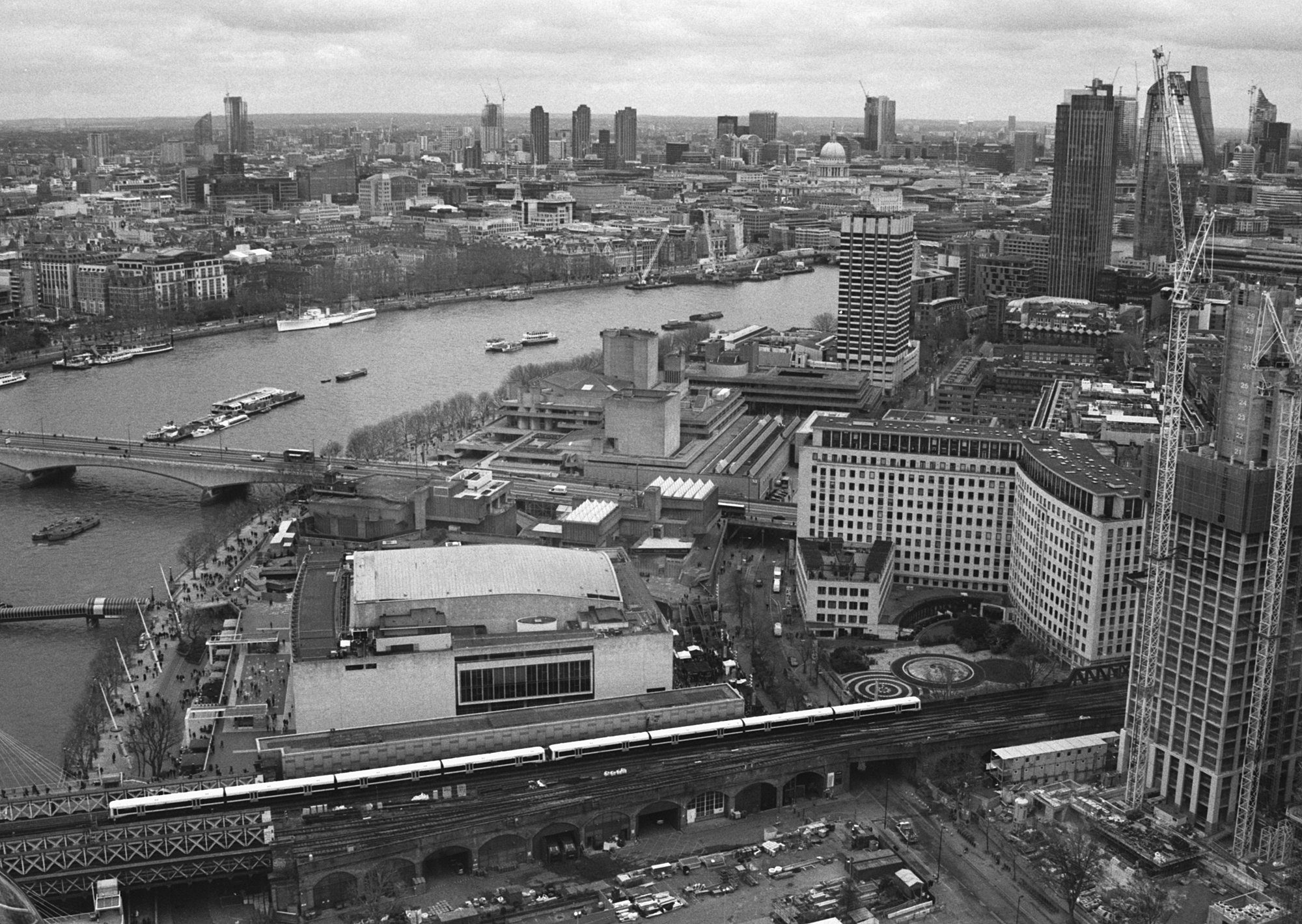 @atlantean526 Looking across the South Bank towards the city of London from the London Eye, with the National Theatre in the foreground., London, 18.2.18
Minolta 7000i/ 35-70mm f4 zoom lens Delta 400/ ID-11. #ilfordphoto #fridayfavourites #sightseeing 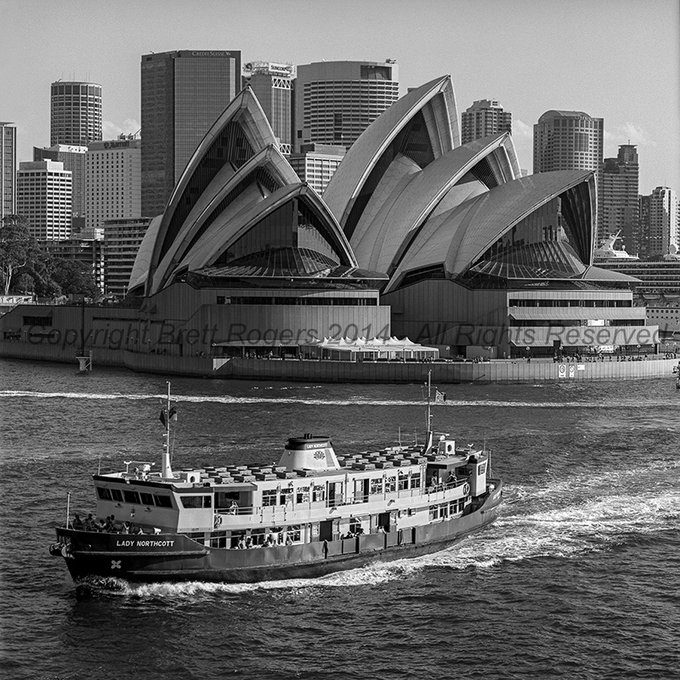 We've already seen a couple of images for this thee uploaded to our online gallery. Plants, flowers, leaves and trees. Share them with us this week

We're only setting a couple of upcoming #ilfordphoto #fridayfavourites themes as we're shutting the offices for a couple of weeks to give our staff a much needed break over Christmas. We'll still be around on social though, so please keep sharing with us!

12th December - 18th December. #Christmastime - What does this time mean to you? Is it family, food, or something else?

08th Jan - 14 Jan, - #newtofilm This week we want to hear for those of you who are new to film, (less than 1 year)or have only returned to it recently.

We asked you to share shots for this week'd #ilfordphoto #fridayfavourites that show what #december means to y...
Read More

As many of us around the world are still under some type of lock down restrictions we chose this week's #ilfor...
Read More