Where the Hasselblad love started

long, long time ago, I can still remember how—

Hang on, let me start again…

When I were a lad, mankind did something utterly astonishing: men walked on the moon.

For a 13-year-old science geek, staying up till <mumble> o’clock in the morning to watch this historic event was possibly the most exciting thing that’s ever happened to me.

For a 13-year-old budding photographer, the cameras that Neil Armstrong and Buzz Aldrin were wielding held a strong fascination. They were, of course, Hasselblads. Specially modified Hasselblads, to be sure, but Hasselblads none the less.

Hasselblad is one of those camera marques, like Leica, that has an almost legendary status among photographers. When I was a young boy, the cost put them well out of reach, but that desire to own a ’Blad stayed with me. 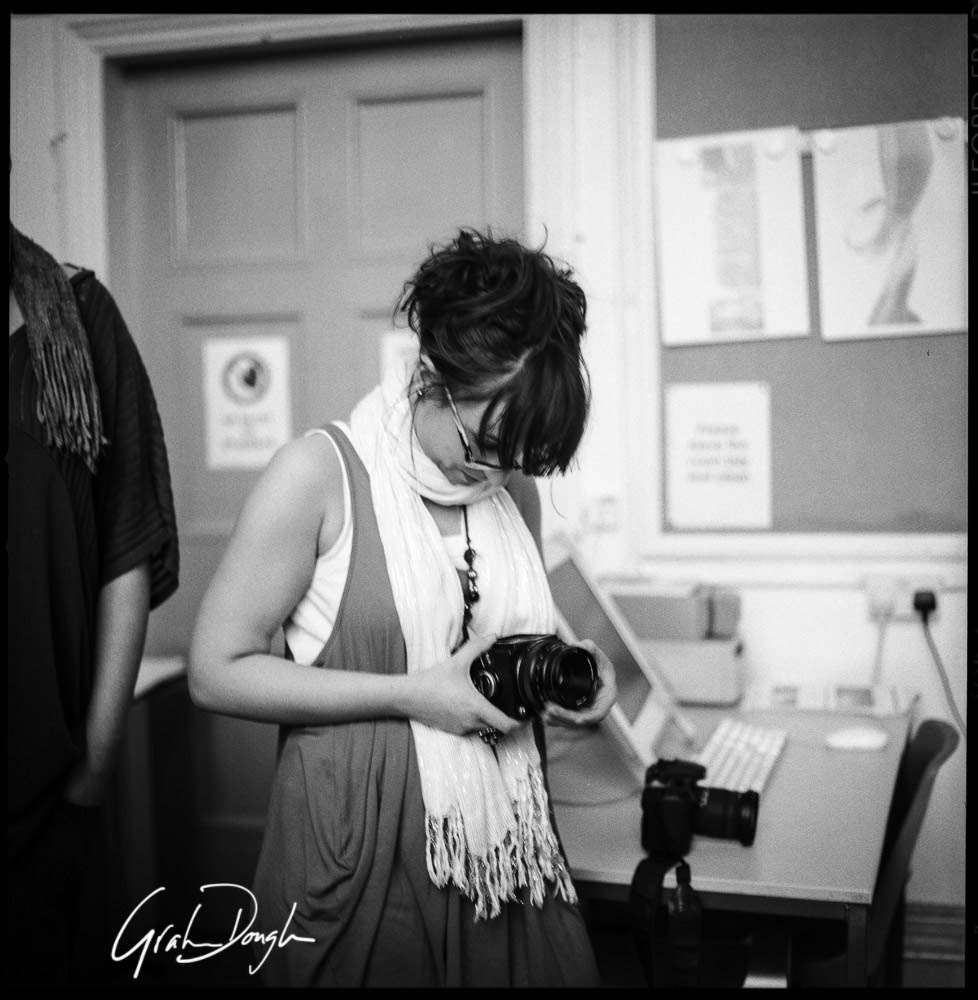 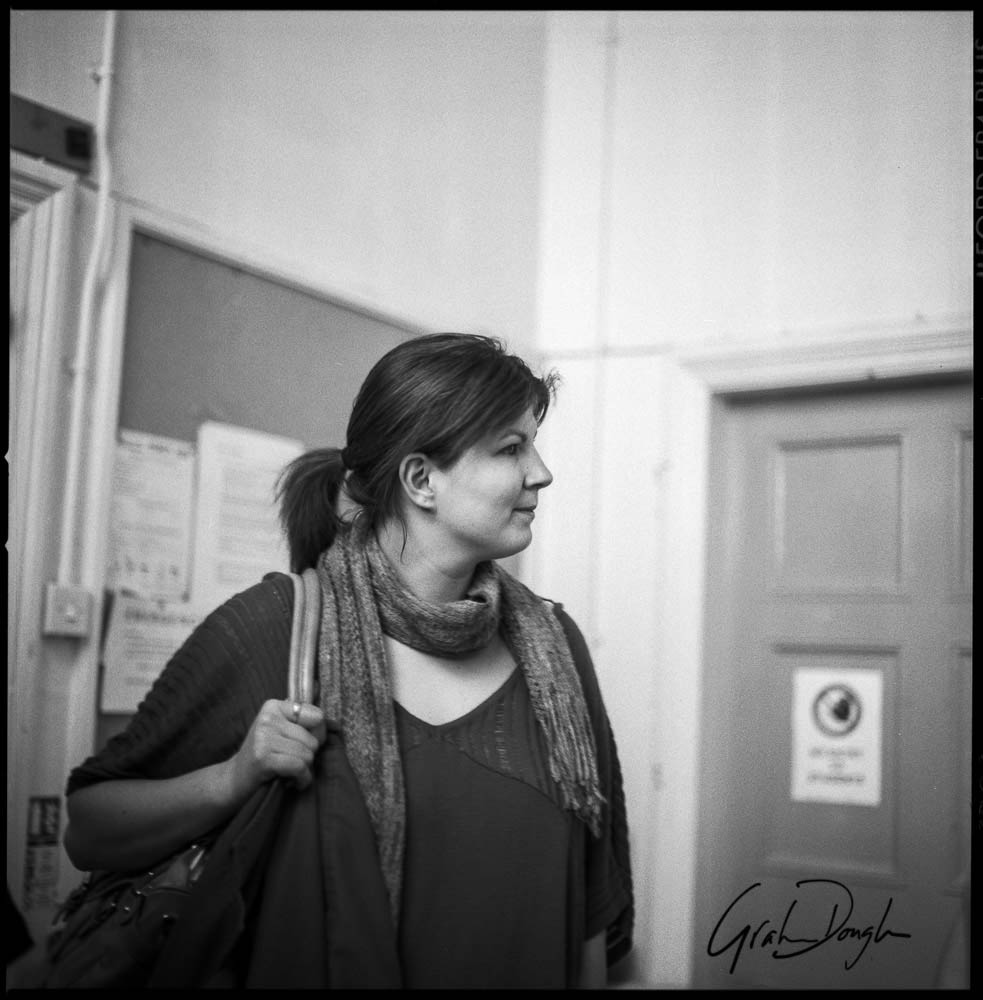 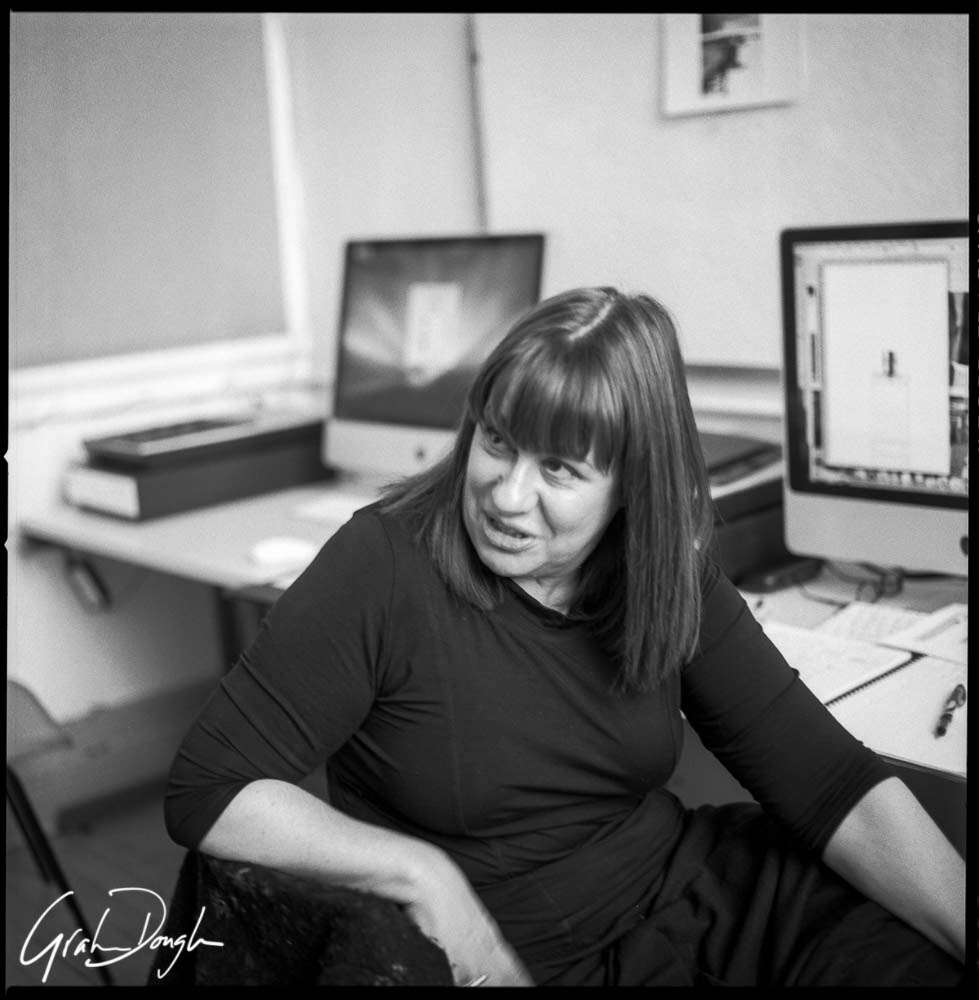 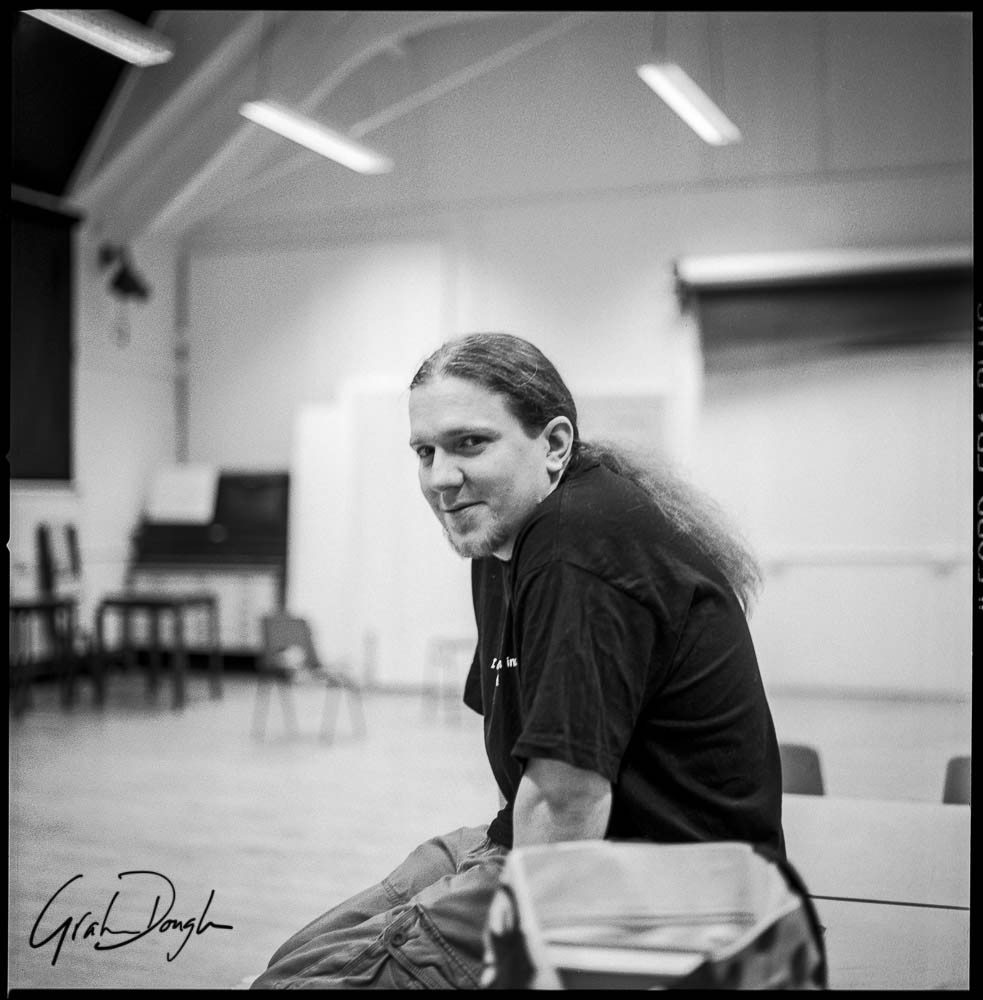 Fast forward 40 years to a victim of the global recession who has decided to leave a (suddenly and involuntarily terminated) career in IT behind and try his hand as a photographer.

Mooching around on the internet, I came across a Hasselblad 500 C/M with 80mm lens for sale. One phone call and a remarkably rapid delivery later, and my boyhood dream had come true: I was the proud owner of my own ’Blad.

There’s something about holding a Hasselblad: it feels solid, there’s a reassuring weight to it, and it has the most distinctive “thunk” sound when you press the shutter release. It also gets noticed. Several times I’ve been out shooting, bent over the viewfinder, and heard a (slightly apologetic) voice ask “is that a Hasselblad?”

Then there’s that almost meditative quality to loading film into the holder: round the roller, clamp it in place, feed into the take-up spool, unclamp, wind on gently…

And then when you look through the viewfinder, lining up the shot: there’s something about the viewfinders in film cameras that’s different—*better*—than digital cameras. When I compare the viewfinder view between my D800 and the FM3A or F3, there is a qualitative improvement in the older viewfinders. They seem brighter; it’s much easier to see when you’ve hit focus (and not just from the split finder/microprisms). OK, the digital camera has much—much—better auto focussing (the others are manual), but I don’t see why that necessitates an inferior viewfinder.

In the case of the Hasselblad, this viewfinder experience is even better. I’m probably talking tosh, because this is purely subjective, but it seems to me that the image in the viewfinder is more – representative – of the final picture than in other cameras. Maybe it’s the size because I notice that the 5×4 camera feels more photo-like as well. As I say, perhaps it’s all subjective, but it seems to me that, in the ’Blad’s finder, I see something like the final photo, where as in other finders, I see the thing I’m looking at, framed. Does that make sense? Am I conveying that subtle difference that makes the larger camera such a joy to use?

And then there’s film itself: it’s so tactile compared to the ephemeral nature of RAW files. I love just looking at the processed film—that otherworldliness of negative stock, where you stare at it, trying to invert it mentally and never quite succeeding. Or positive film, especially in medium/large format, that looks so real, so alluring.

Digital is convenient and cheap, for sure, and for those reasons I use it the vast majority of the time, but every now and then I like to haul out that big, solid lump of precision engineering and know that I have exactly 12 photos to shoot and that I need to make each one count.

My name is Graham Douglas and I am a photographer based in Cheshire, in the North-West of England.

I have been an enthusiastic amateur since I got my first camera (a Zenit-E) at the age of 16. I recently decided to take up my hobby full-time after becoming disillusioned with my former ‘real’ job. To this end, I studied for a Foundation Degree in Contemporary Photography at Mid-Cheshire college, graduating in 2011.

My primary influences come from the New Topographic movement: the Bechers, Lewis Baltz, Robert Adams and so on. Other photographers who have had an influence on me include Ed Burtynsky, Martin Parr and Andreas Gursky.

I also enjoy portraiture, preferring a realistic portrait to an airbrushed fake. To this end, I mostly prefer environmental to studio portraiture, with the work of Arnold Newman and Jane Bown as principal influences.