We're letting you back behind the film again to meet some of the passionate people who are part of making the products that you love. This time we talk to Becky and she shares some of her film photography with us.

I work in the lab prepping formulations, carrying out raw material replacement work and coating trials on the small-scale manufacturing machine. I’m also studying part time towards a Chemical Science degree as part of my apprenticeship. 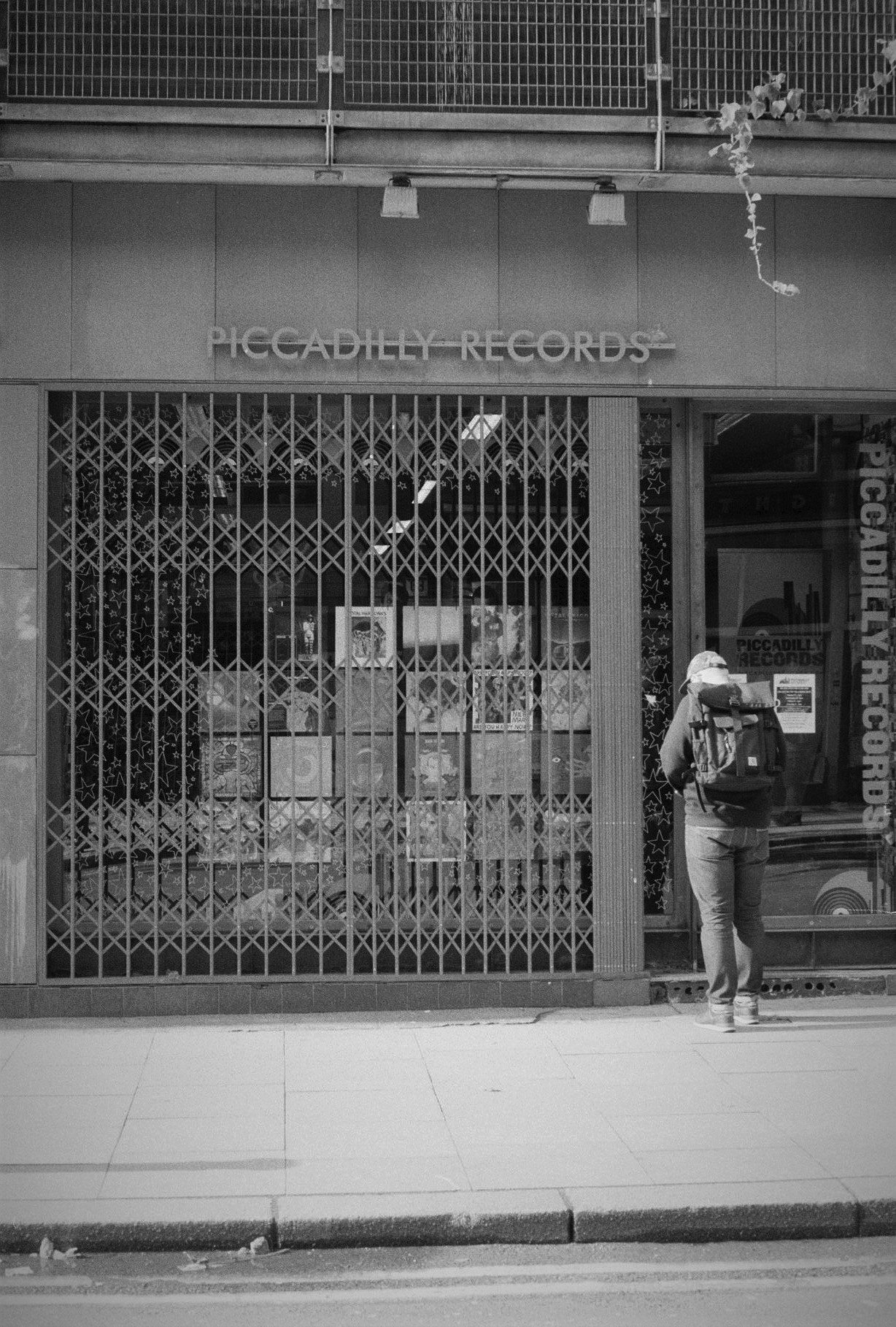 My favourite photo is one I took on Kentmere 400 of Piccadilly Records in Manchester. I’m looking forward to being able to go and a have a rummage again once it can reopen.

I had used a couple of disposable cameras for festivals and that was using colour film. I only really started using film after joining and seeing what went into making it. 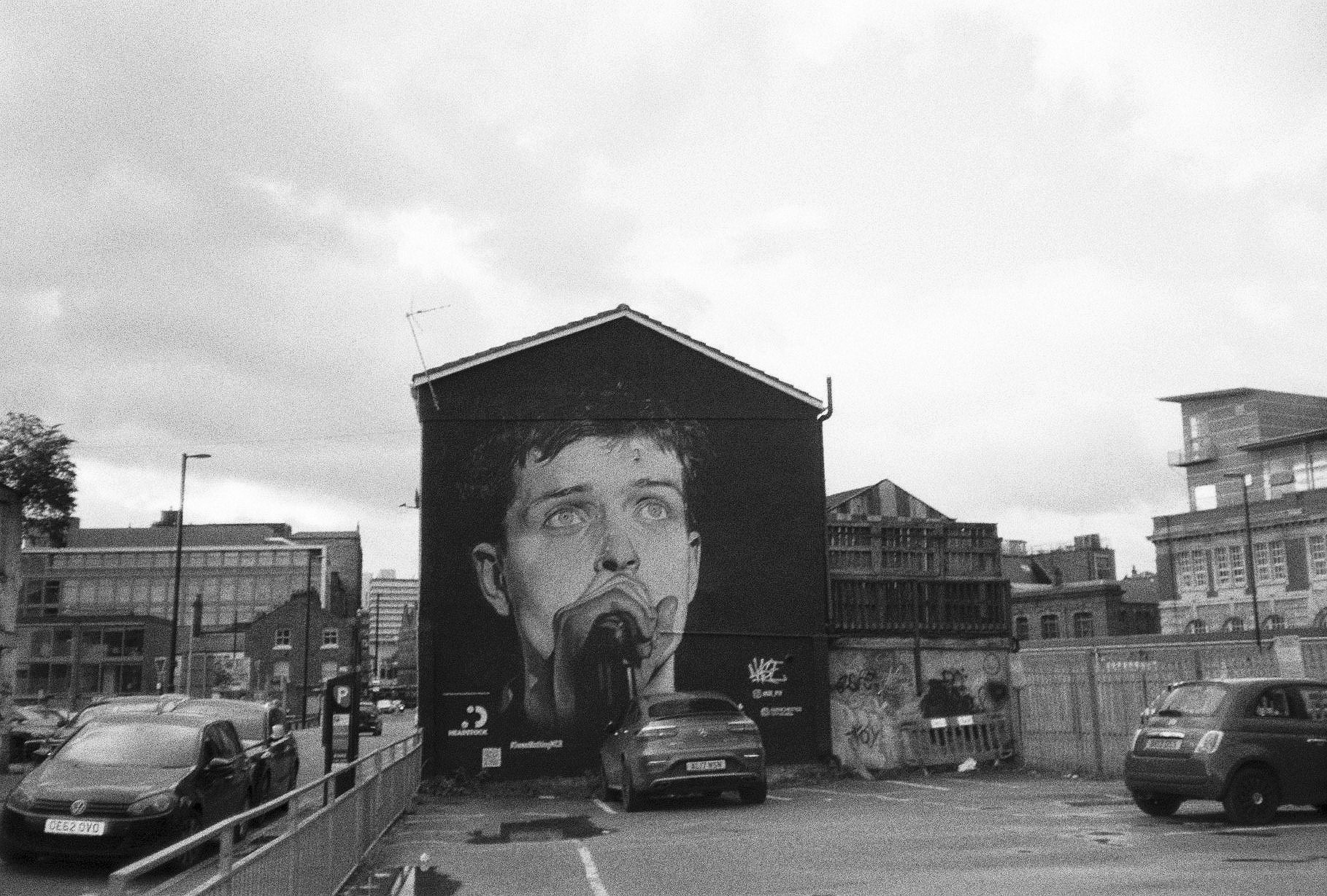 I don’t shoot film that often, when I do it’s mainly festivals and gigs but unfortunately over the past year there haven’t been many of those! Instead, I’ve been enjoying taking walks around Manchester, particularly the Northern Quarter, and capturing the street art that’s always popping up. 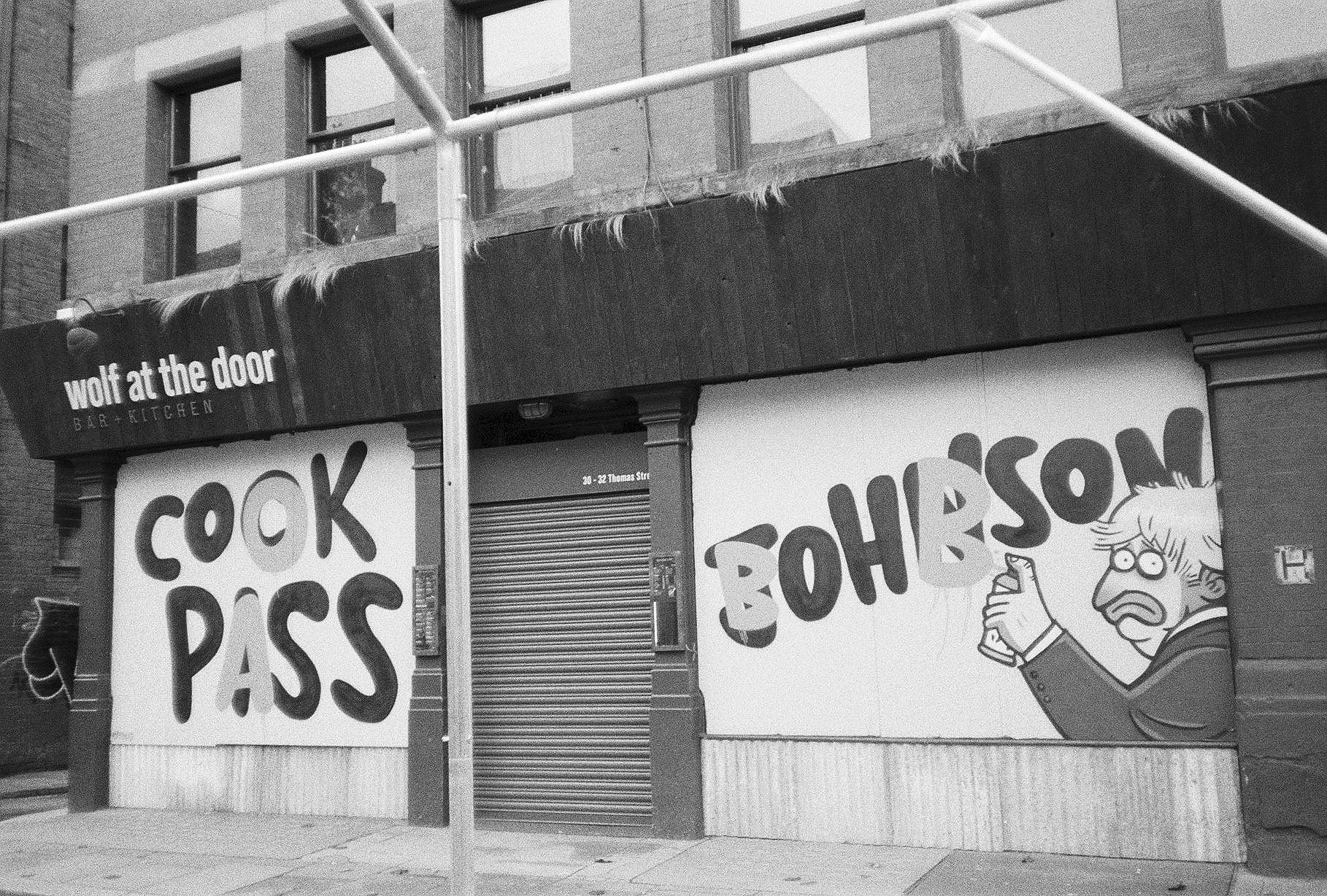 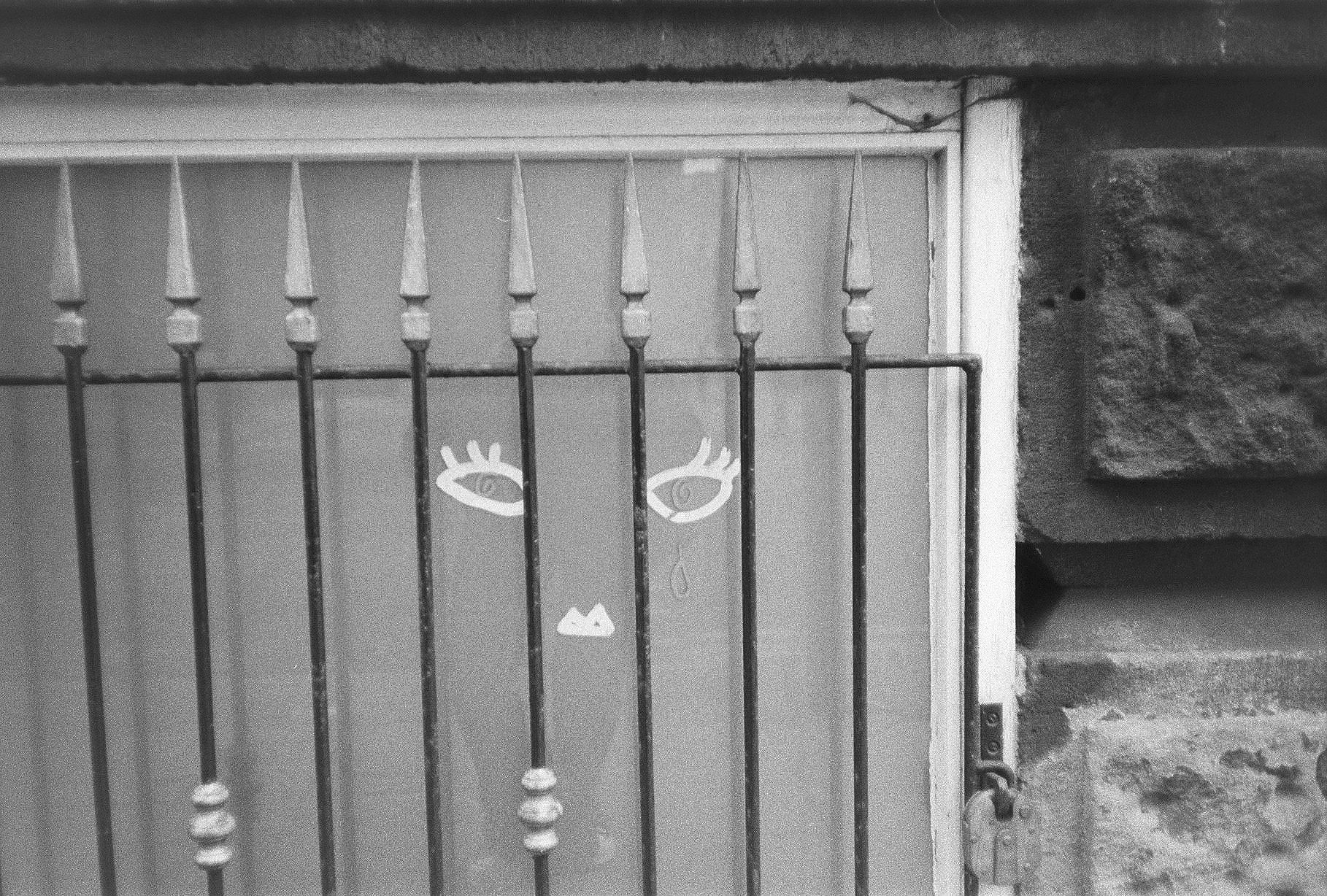 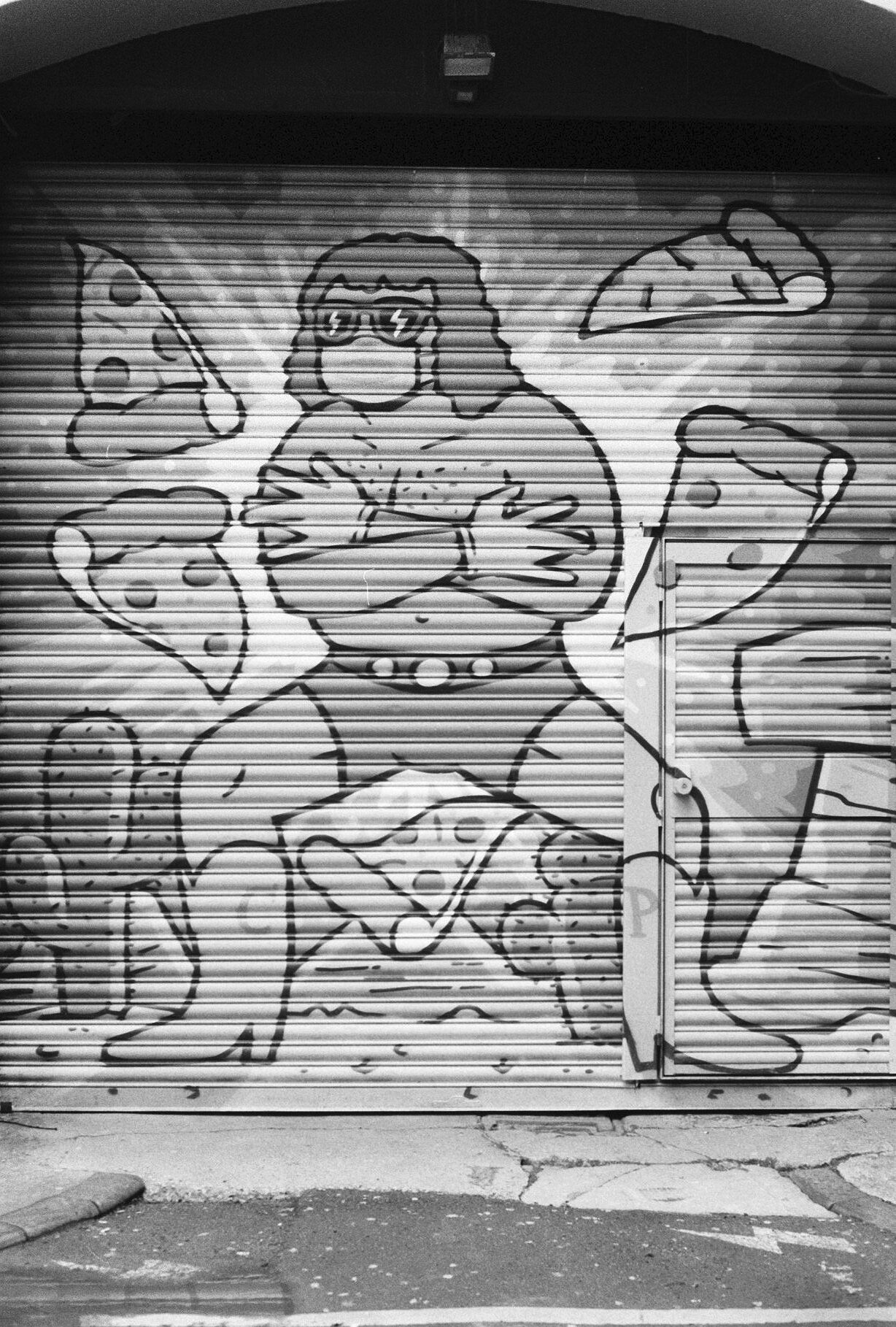 I haven’t but I remember when I first joined having a training session in the darkroom, seeing the images develop on the paper was really interesting so it is something I’d like to try with my own images.

Recently I bought a Pentax ME which I’m enjoying learning how to use. I use a Canon sureshot AF 7s for festivals and gigs, it’s just a standard point and shoot that I don’t mind getting bashed around and is easy to carry. 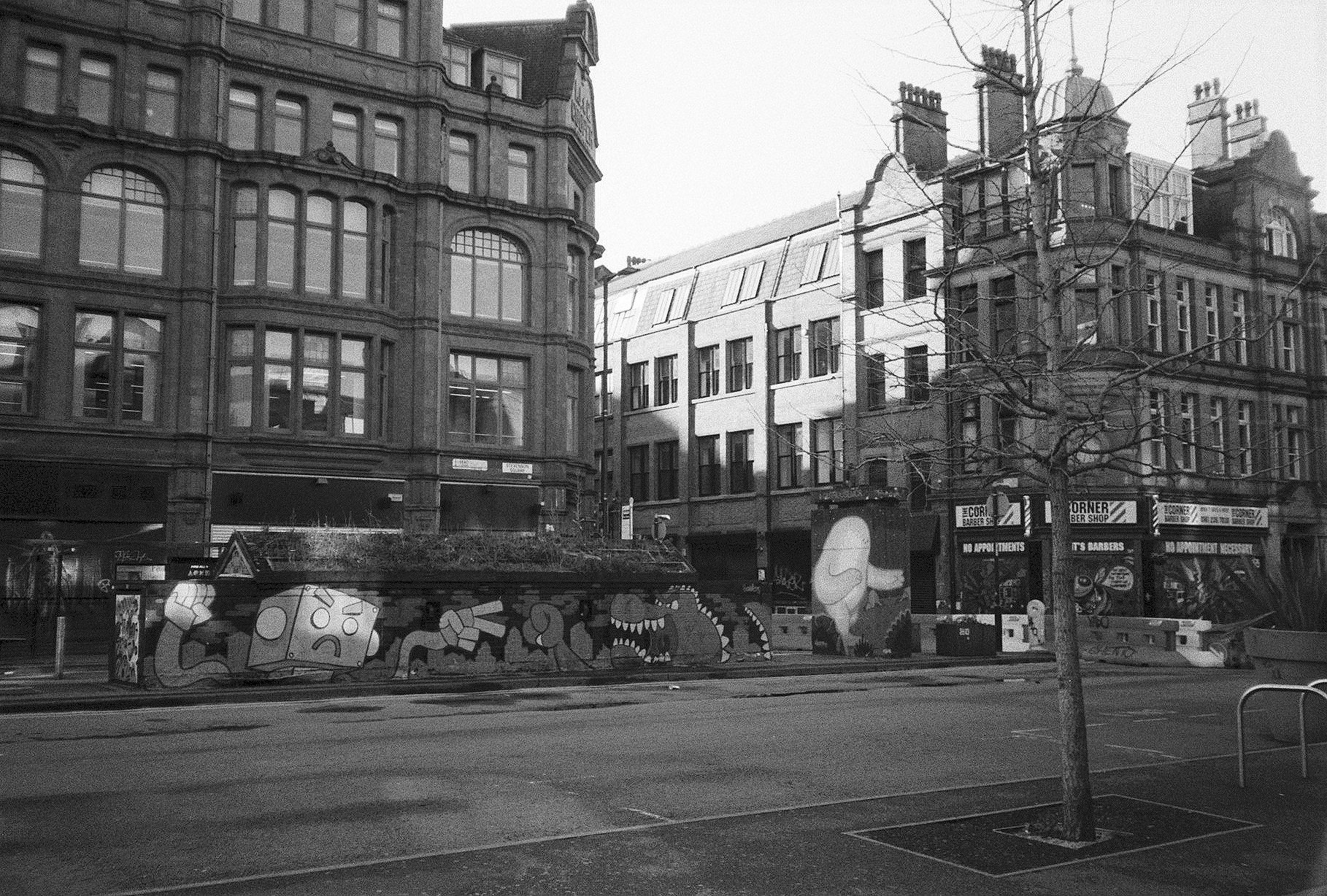 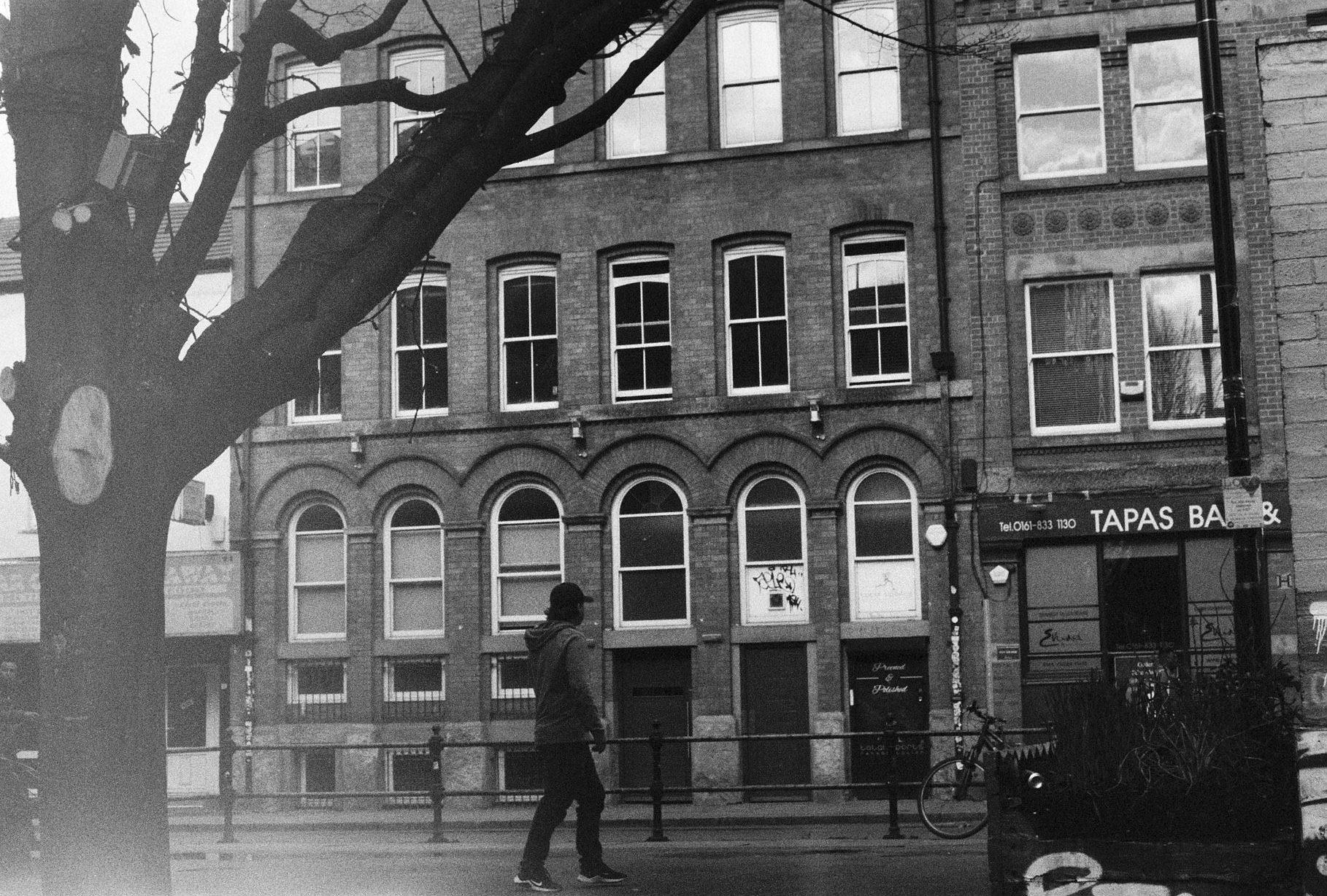 My favourite Ilford/Kentmere film is probably Kentmere 400. When I get a new camera, I like to put a roll through to see if things are working okay. It’s really affordable and versatile which is good. 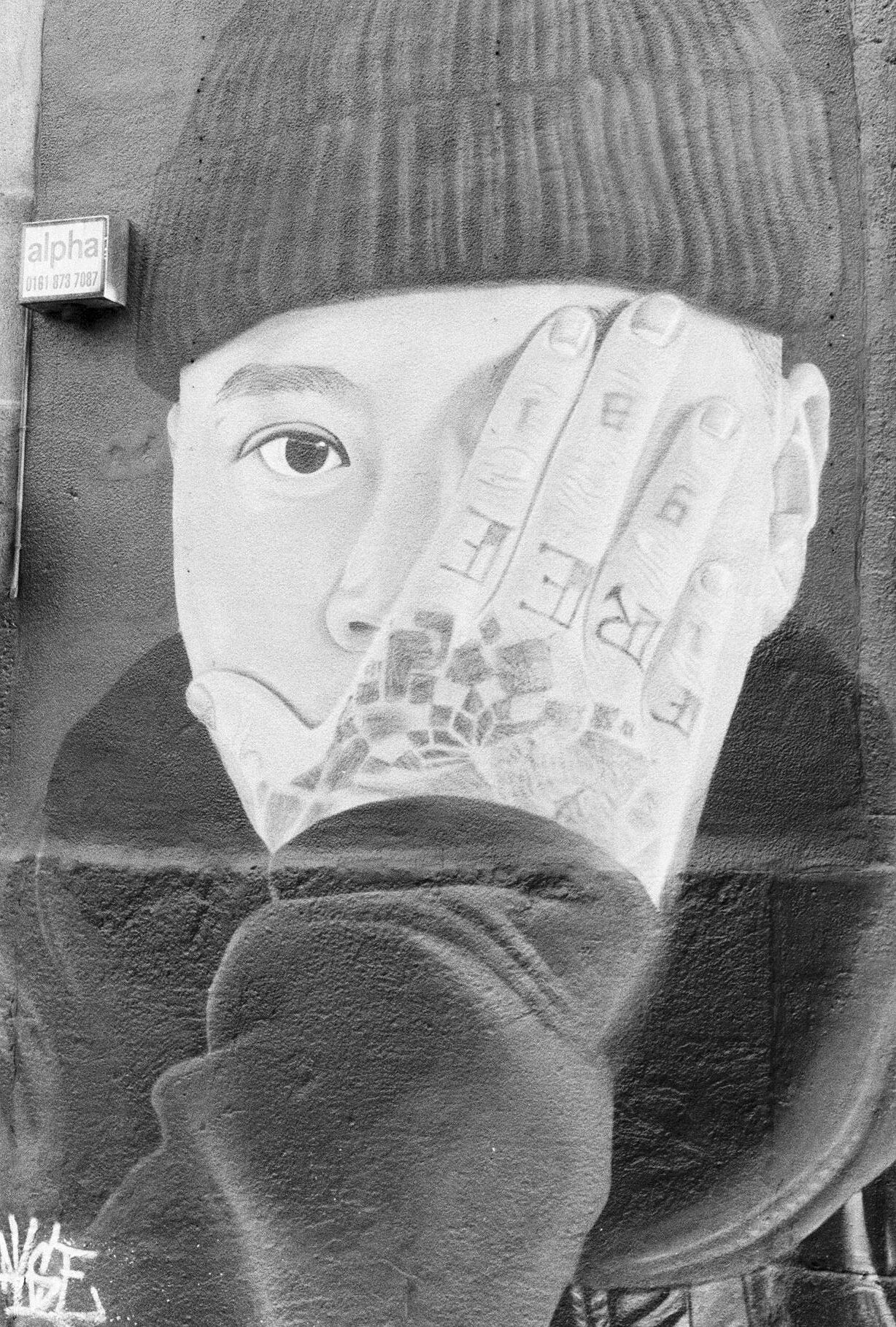 I’m Becky, 22 from Manchester. I enjoy going to gigs, playing Korfball (@manckorfclub) and have just recently started learning how to play the electric guitar, so we’ll see how that goes!

Behind The Film - James Cooper

One of the things that we're regularly told by the film and darkroom community is how you love hearing about t...
Read More